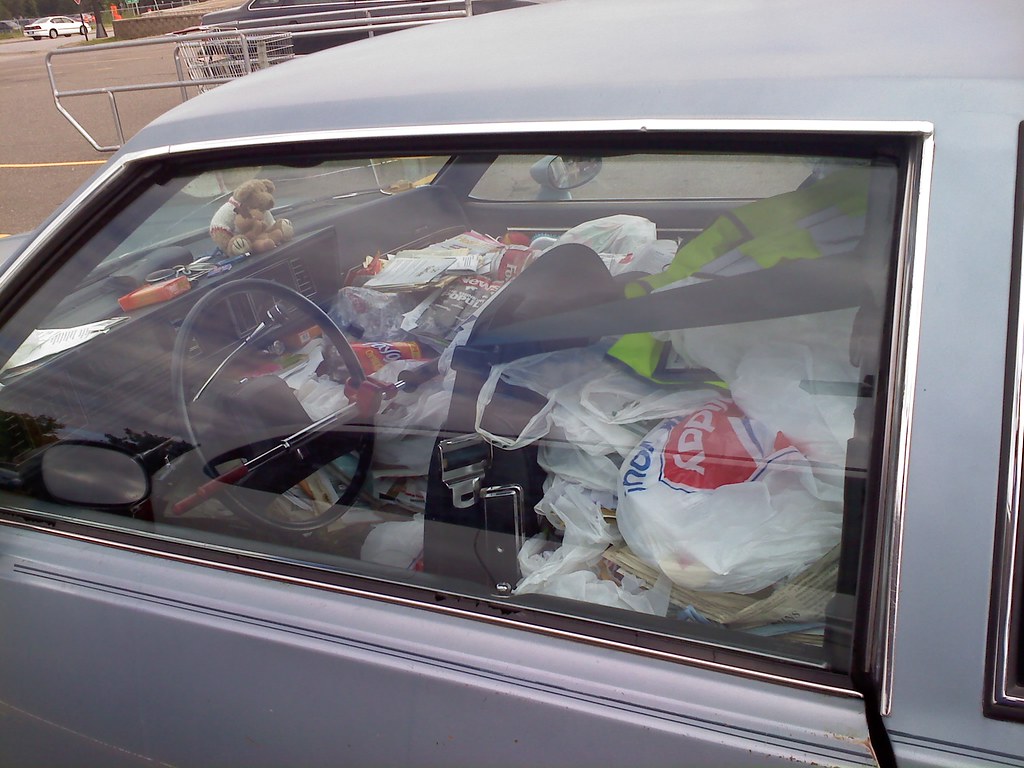 Boasting over 121 million YouTube views over the last month, A&E network is one of the utmost entertainment providers on the content-sharing platform. The crowning jewel in their YouTube arsenal, Emmy-nominated and Critics Choice Television Award-winning series “Hoarders,” has made the sight of an angry mother, father, or grandparent being confronted by the show’s cast iconic in modern day pop-culture. Over the course of 12 seasons and counting, the show wreaked havoc on chaotic adobes, turning rooms which once boasted under half a square-foot of walking space into the image of cleanliness and organization. Two experienced psychologists comfort the hoarders, working in tandem with four professional cleaners who declutter their spaces, performing what can only be described as minor miracles, especially considering how generally unreceptive those being helped often are. However, perhaps it is not their collection of wonderless knick-knacks for which they mourn. Perhaps it is the revelation to the general public of their political allegiances, and the corresponding social retribution, which leads them to despise being the subject of an episode of “Hoarders.”

As defined by the Mayo Clinic, hoarding disorder “is a persistent difficulty discarding or parting with possessions because of a perceived need to save them. A person with hoarding disorder experiences distress at the thought of getting rid of the items. Excessive accumulation of items, regardless of actual value, occurs.” In essence, a hoarder is someone who goes to great lengths to keep their old possessions, no matter how outdated they become or how superfluous they are. Compare that to conservatism, which is, as defined by the very reliable Twitter user “@supes_reliable,” “for those who go to great lengths to keep their old traditions, no matter how outdated they become or how superfluous they are.” Through careful and thorough analysis, it can be observed that these definitions bear some striking similarities. In fact, out of the 23 words included in the paraphrase of the Mayo Clinic’s definition, 22 of them appear in the exact same manner and context as in @supes_reliable’s definition. Both groups value old things which are no longer in vogue, yet they cling to them as if their life depends on it. While these things are tangible objects for hoarders, for conservatives, they are representations of humanity’s past, such as the continued opposition to same-sex marraige, with Gallup finding that only 55% of Republicans support the institution in 2021. The significant sway that Evangelical Christhians hold over the party has halted them from making the same progress that their conservative counterparts around the world, such as the Tory party of England, have made in building up an LGBTQ+ voting base. Furthermore, these traditional views are mixed in with rather more progressive views, just as each hoarder hides some valuable treasures dumped with all the junk. Hoarders may leave rolexes trapped inside an old piggy-bank, fighting for space in the animal’s belly with 6 Jenga blocks and a broken LEGO car, just as a Republican may harbor progressive economic views while also believing that Bill Gates inserted a microchip into their bloodstream through the COVID vaccine. There is also an obsession in conservative spaces with having a say in any type of moral conflict in America, which can be seen by sudden jump in news coverage considering transgender women athletes competing in women’s sports. Though this issue pales in comparison to other problems facing Americans, conservatives turned up the propaganda machine to try and deny transgender women a right which they scientifically should have. This vast collection of unnecessary and meaningless thoughts can be likened to the vast collection of kindergarten-level textbooks present in every hoarder’s home, collecting dust while their owner awaits patiently for the day where some unlucky 5-year-old will be accosted with them. While there is clear overlap between the ideologies of the two sets of people, the true nail in the coffin for this comparison’s detractors is the relation between the ideological opposites of hoarders and conservatives.

American liberals are, generally, in support of big government, the antithesis of the ideals at the heart of American conservatism. Big government, in the eyes of Democrats, brings with it order, structure, peace, equality, and a cleaner society. These characteristics, when applied on the scale of a house, represent everything a hoarder despises: the only way a hoarder’s residence would be considered orderly would be if they were visited by the crew from A&E network, structures such as beds and pillars reduce the amount of space available for hoarders, peace in their homes would mean that the hoarders would have to part ways with their collection of defanged Moroccan prairie hyenas living in a large pile of playing cards in their attic, making every room equal would take great amounts of effort as appraising all the contents within the adobe may take days, and a cleaner society would require removing the thousands of pounds of trash within their dwellings.

It has been established through this information that hoarders and conservatives are tied by both their ideological similarities and their ideological oppositions. Supporting this conclusion is @supes_reliable, the self-proclaimed “most reliablest source in the history of ‘Merica,”' who stated: “Conservatives and hoarders both love and hate the same things.” However, this revelation raises questions about the future of conservatism, and of a potential liberal plot to weed out their political opponents. Ever since its second season, “Hoarders” has been growing in viewership, normalizing millions of Americans to the idea of psychologists simply curing each episode’s subjects of their disorder through talking it out. How long will it be until these DNC psychologists attempt to “cure” American conservatives of their political preferences, spurred on by the success stories and experience gathered from “Hoarders?” Just as the population of the hoarder community has steadily declined due to this show’s interventions, the strength of the Republican party may begin to wane because of the efforts of counselors, therapists, and other subsets of the larger science of the mind. In fact, a psychologist from Yale has already begun converting conservatives to liberals through a so-called “thought experiment.” This experiment and its consequences have been hidden from the general public by the liberal news networks, who fear that its publication may result in large-scale condemnation of their undercover plot. Beware conservatives, do not let the same fate which befell hundreds of your hoarder compatriots also rid you of your right to individual thought.