Written by
The Factual 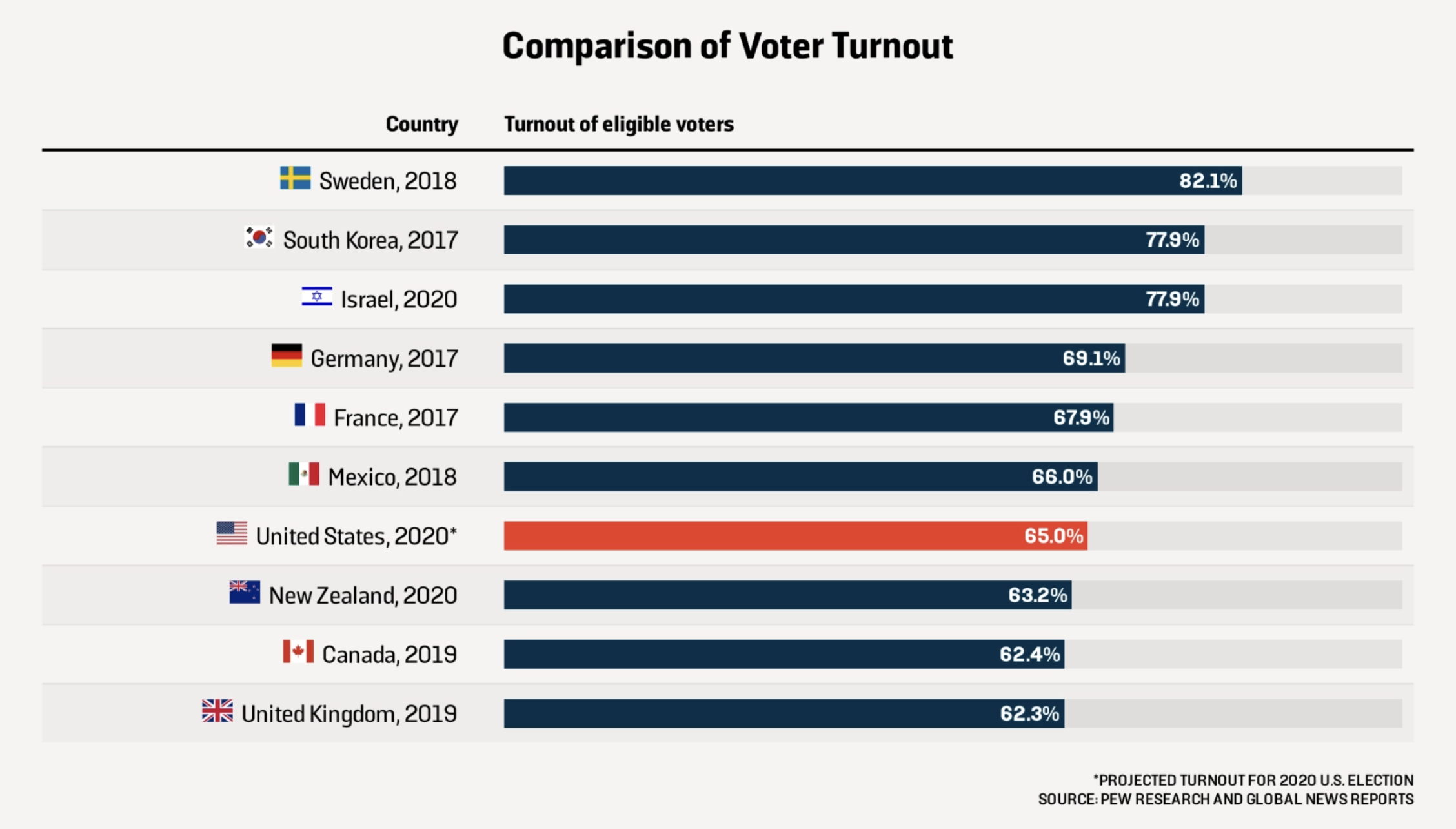 Republican and Democratic legislative forces are at loggerheads over voting reform efforts across the country, with Republicans referring to election security as an “all-hands moment” and Democrats calling the For the People Act the “most significant voting rights and democracy reform in more than half a century.”

Many Republicans at the local and national levels have honed in on the issue of election integrity, introducing legislation that would limit when and how people can vote. In parallel, Democrats have introduced the broad-reaching For the People Act, a federal bill that would impose rules on states to broadly make voting easier.

Left in the balance are everyday Americans who identify with the importance of election security but also with the centrality of the right to vote as a great equalizer and fundamental right of American society. This week, The Factual used 36 articles from 25 sources to unpack the rationales behind these measures, as well as their flaws.