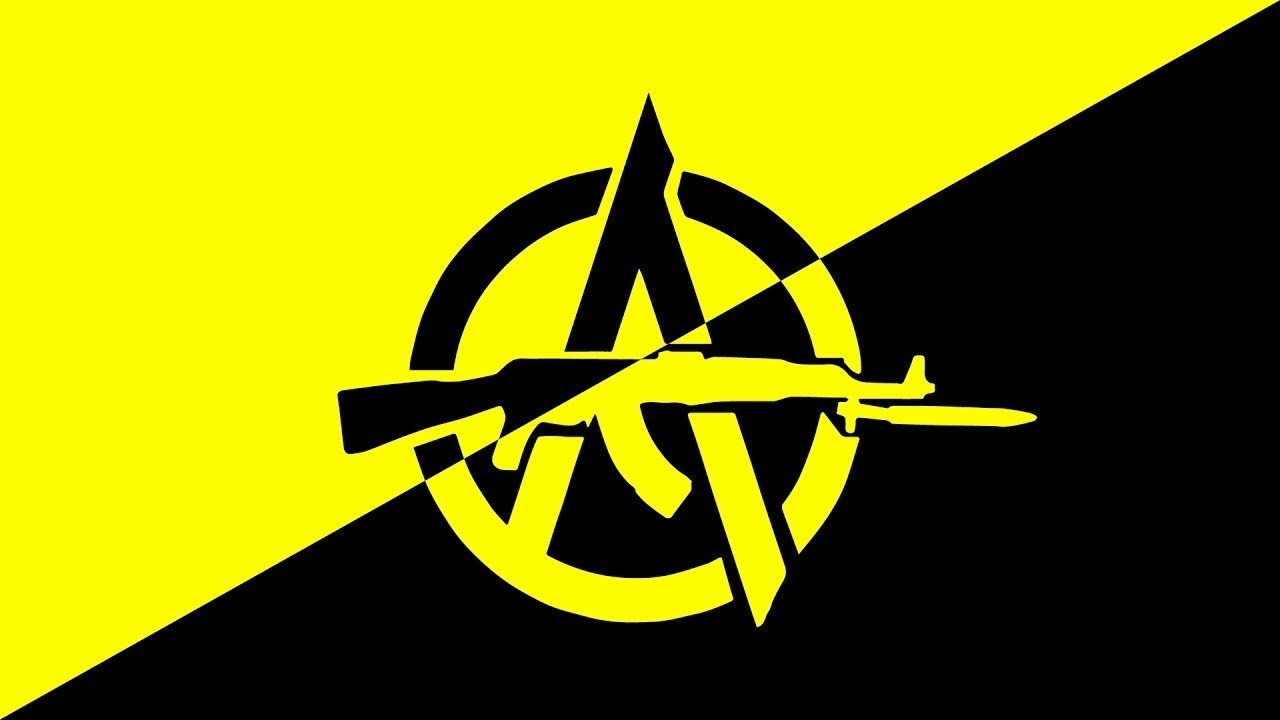 Nature of the State:

The state is an organization that attempts to maintain a monopoly on force through political means. Before going deeper into this discussion, it is first important to outline the two ways to acquire wealth. The first method of acquiring wealth is through economic means. Economic means is the method by which you acquire wealth through production and exchange. Man mixes his labor with scarce resources and he then comes to own those scarce resources. He then takes those resources and transforms them into capital goods. From there, he uses those capital goods to produce consumer goods and exchanges those consumer goods for other goods which eventually will develop into money. The second way to acquire wealth is through political means. Political means require no productivity, and it is the method of acquiring wealth through the use of force or violence. This is shown in the expropriation of another's property and not allowing an individual man to do what he pleases with the property he homesteads and owns; a monopoly being an organization with the exclusive right to produce something. To tie this together, a state is an organization that holds a monopoly on conflict resolution and force used in society. This can only be maintained through political means. A state requires one of two things; the first being taxation and the second, being preventing competition in the use of force. Taxation is very clearly political means and a violation of man’s right to property. As a state forcefully takes money from individuals with the use of force. It is illegal to not pay taxes, henceforth making it coercive. Preventing competitors in force would also be a violation of man’s right to property. To own something means to be able to do whatever the owner wants with their property as they please as long it doesn’t infringe on the rights of others. A state by definition goes against this definition of ownership as it prevents individuals from voluntarily agreeing to have law free of the state itself. It doesn’t allow a man exclusive control of his property which goes against the very nature of the property. From this, we then know that a state is coercive. As many limited government capitalists also claim to be opposed to coercion and the initiation of force. Although a state requires initiation of force and coercion. This means that all of the people that hold this small state position should reconsider their views on the existence of the state.

Something else to note is the state's tendency to centralize and expand. The state will always centralize as its members will always seek higher levels of income and wealth. The state is also the ultimate arbiter on conflict resolution which gives the political class the ability to basically do as they please. If person X and Y get into conflict it would be insane to say that X should be the arbiter in that conflict. As X in his basic self-interest would rule in his favor. The same applies to different organizations. If organizations A and B get into a conflict we wouldn’t let A be the arbiter in that situation. Although this is exactly what happens when we have a state. The state can freely expropriate individuals’ property since they are the arbiters of that conflict between the state and that individual. Although state expansion doesn’t happen fast, it is a long slow process if the state increases its size slowly. This has been shown in most modern states, especially America. America was founded on very classical liberal principles, aside from the slavery part. America established a constitution and was founded on the ideas of liberty. Although, as we see America now it has completely abandoned these values. The state has continued to expand; no restructuring of the state would truly be able to prevent the expansion of states that exist.

A Note on Objective Law:

Almost all supporters of limited government capitalists support Ayn Rand’s idea of government and objective law. For a basic understanding, we can turn to Rand herself.

“The retaliatory use of force requires objective rules of evidence to establish that a crime has been committed and to prove who committed it, as well as objective rules to define punishments and enforcement procedures. Men who attempt to prosecute crimes, without such rules, are a lynch mob. If a society left the retaliatory use of force in the hands of individual citizens, it would degenerate into mob rule, lynch law, and an endless series of bloody private feuds or vendettas. If physical force is to be barred from social relation­ships, men need an institution charged with the task of protecting their rights under an objective code of rules. This is the task of a government - of a proper govern­ment - its basic task, its only moral justification and the reason why men do need a government. A government is the means of placing the retaliatory use of physical force under objective control - i.e., under objectively defined laws.”(Rand 1964). Rand views that this objective law is required for a society that upholds man's rights. It is important to note that her concept of objective law is irrelevant when you take into account the coercive nature of the state as well as the nature of the state to expand as discussed above. This reasoning by Rand falls in line with a one universal world government proposal and the logical conclusion would be one-world government. As without one-world government, laws couldn’t truly be objective in Rand’s conception since there would still be competition in law. Also, something else to note is that if one argues different countries and nations will institute objective law separately and still be able to protect rights. Then one would also have to be fine with a system of anarcho-capitalism since this is an example of what happens under anarcho-capitalism. We have different institutions and companies who seek profit and through that profit motive protect the rights of other members of mankind. One final thing we can say on objective law is how the state uses the intellectuals of society to further sustain itself. For example, the state telling people to “trust the science” as a justification of mass-scale violation of rights; the scientists being those intellectuals. It would not be far off to see a state doing the same thing with objective law; to use the English and literature intellects to use different forms of interpretation of said laws. For example, there are many ways to analyze writing and text and one is through a view of post-structuralism. This paper makes no affirmatives or negatives on if post-structuralism is a valid way of looking at the text. It is simply saying the state will change the view and use the post-structuralist view on text to reshape the laws and make a loophole for the state to go against the laws they hold so dear.

In conclusion and what was presented above about the coercive nature of the state, the tendency for the state to expand, and objective law it is clear cut that a state is a horrible institution. Although for those who now question the state I turn you to some excellent works which will likely turn you into an anarcho-capitalist. First, start with Anatomy of the State by Murray Rothbard and the Private Production of Defense by Hans Hermann Hoppe. From there I recommend For a New Liberty By Murray Rothbard, A Spontaneous Order by Christopher Chase Rachels, the Ethics of Liberty by Murray Rothbard, and the Problem of Political Authority by Michael Huemer. Although there is much more you can read on anarcho-capitalism and I turn you to people like David Friedman, Michael Huemer, Murray Rothbard, Hans Hermann Hoppe, Walter Block, and Lew Rockwell.