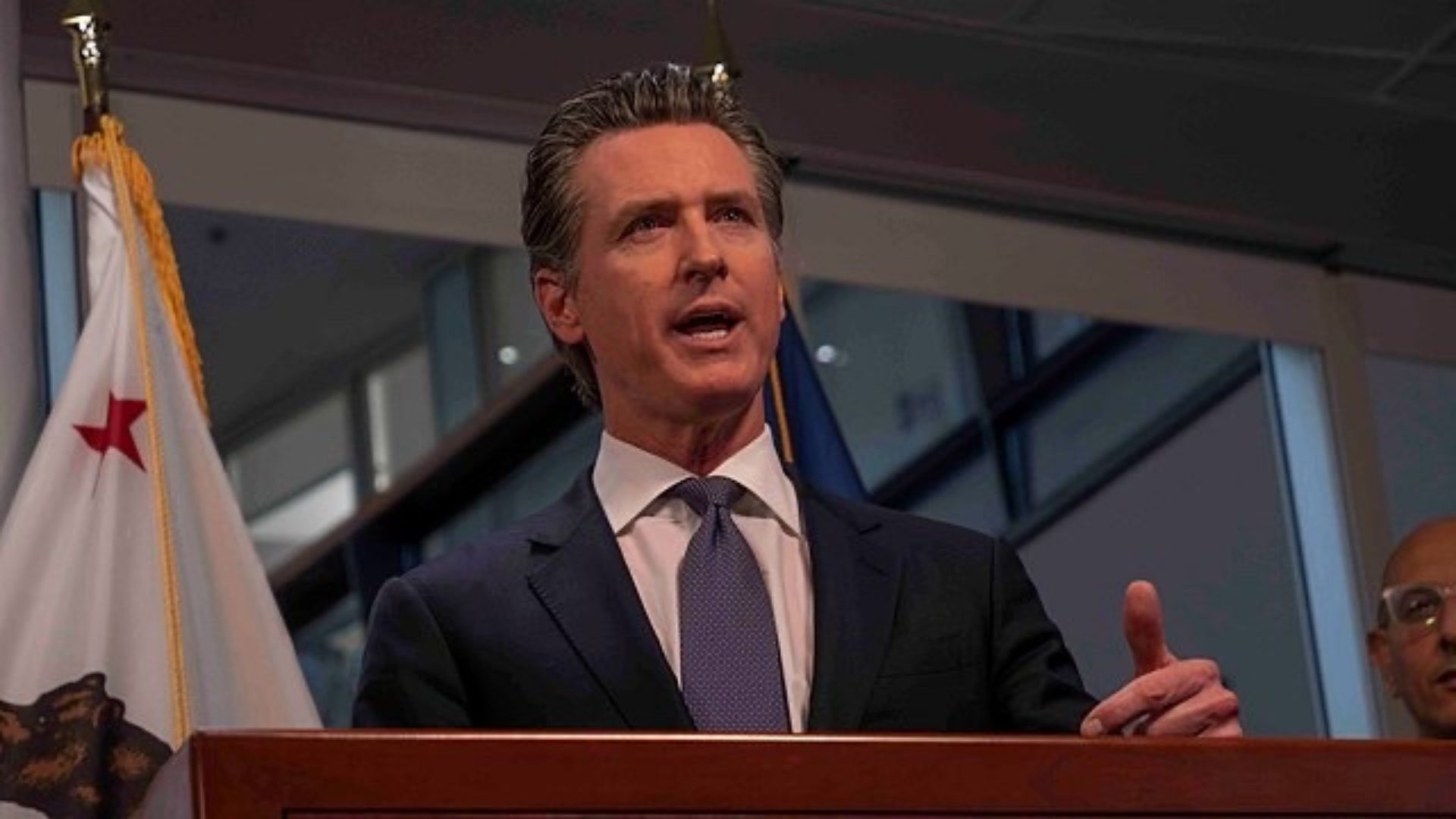 California’s gubernatorial recall election has garnered much attention in the past months as the election date, September 14, approaches. Recall elections are not uncommon and just about every governor since 1960 has faced at least one. California, which has the reputation of being the easiest state in which to launch a recall election, has had a total of 57 attempts to recall governors — only one of which has succeeded in gathering the required signatures and recalling the governor. Recall elections were approved in California in 1911 to enhance the direct democracy and hold officer holders accountable. Since then, there have been a total of 179 recall attempts against state officer holders including senators, governors, attorney generals, and assemblymen (Cite 2). In California, in order for a recall election to take place, a petition must be signed by enough registered voters to equal 12% of the turnout during the last gubernatorial election within 160 days. At least 1% of the signatures from the previous election’s turnout have to be from five different counties (Cite 1).

The person behind the current recall campaign, Orrin Heatlie, a retired Republican Yolo county sheriff’s sergeant, worked diligently with his team to recall a deeply-rooted democratic governor from office in a predominantly democratic state. Groups of Republicans, including Trump supporters and former unsuccessful candidates for congress, have previously tried to recall Newsom five times before their sixth attempt finally received significant attention in 2020. These Republicans filed for the initial recall shortly after Newsom’s inauguration in 2019 that raised concerns about his liberal policies in regards to issues such as the death penalty, immigration, gun control, and taxes. Furthermore, as a response to how these Republicans viewed Governor Newsom’s cautious handling of the pandemic, support for his opposition began to rise. While many Californians initially approved of Newsom’s strict lockdown orders, which were the first to occur across all states, eventually many parents were unhappy with public school closures. Heatlie’s first few recall attempts had failed due to technical errors, but on his third attempt, state stay-at-home health orders made it seemingly harder to collect signatures. Noting the barrier of pandemic restrictions as a reason, the judge of the Sacramento Superior Court granted Heatlie an extension to collect the required signatures. Heatlie and his supporters held rallies to promote their recall efforts toward anti-vaxers, QAnon believers, and the right-wing extremist group “The Proud Boys.” By November 2020, the group only had 55, 588 signatures out of the nearly 1.5 million they needed. Around that time, photos of Governor Newsom hypocritically mingling at a restaurant without a mask were leaked to the media; Democrats were furious and Republicans were elated. As a result, the number of signatures grew exponentially to over 1.7 million, and the recall was official (Cite 1).

Although the recall election in September came as a surprise to many, the outcome of the election will likely not be so surprising for one of the bluest states in the country. The last time a recall election occurred and only time a recall succeeded in California was back in 2003 when incumbent Gray Davis was recalled to Arnold Schwarzenegger. This time around, however, Governor Newsom won with a large majority against republican opponent John H. Cox in 2018 and is projected to win again this fall with an approval rating of 54% — almost double Davis’ rating in 2003. Polls find that 51% of California voters expect the post-covid economy to be just fine, and 70% believe the government is doing “an excellent or good job” with the distribution of vaccines. The overall condition of the California economy and the state’s budget surplus have also made Newsom much more favorable in the polls (Cite 1).

Though even with this comfortable level of favorability, Newsom has worked with the state legislature to pass SB 129, a $100 billion California Comeback Plan — the largest state economic recovery program targeting homelessness, wildfires, job creation, and climate change. The plan provides cash relief for families that need it most and the largest small business recovery package ever to exist. The plan is also expected to confront homelessness by addressing California’s mental health system. The bill includes $6 million to add 42,000 more units to Homekey, California’s ongoing homeless housing project which will yield 11,000 jobs. It will also put over $3 billion toward building more affordable housing for low-income families. Under this plan, there will be more investment in the California Public Education System than ever before. Schools will have smaller class sizes, instruction before and after school, enrichment classes, and free nutrition services. The biggest achievement, though, is that California will officially implement the Universal Preschool initiative in addition to adding over 200,000 dollars for subsidized child care throughout the state. It will also create college savings accounts for 3.7 million low-income students, expand the financial aid system, and cut down student housing rates to make higher education more accessible than ever. Furthermore, it includes a comprehensive plan to invest over $10 billion into firefighting equipment to tackle wildfires, building climate resilient infrastructure for drought response, and achieving the zero vehicle emissions goal. Lastly, the creation of a 22nd century electric grid is in the works using the funds from this bill. This comeback plan reflects the true extent of California's current budget surplus, starkly contrasting the state’s budget deficits from not too long ago and putting Newsom under the spotlight just before the recall (Cite 4).

Newsom’s response to the recall initiative was corroborated when he launched “Stop the Republican Recall,” a political committee, shortly after the recall was announced to gain support and defend his position. This committee includes a number of prominent Democrats including Corey Booker, Elizabeth Warren, and Bernie Sanders who have lent their support for the cause, calling this recall a “Republican Power Grab.” Newsom has also begun campaigning by traveling around the state to highlight vaccination sites and attending news conferences organized by his supporters. The governor’s main strategy to combat this recall has been to make citizens aware of who they might be governed by should this recall succeed. Newsom and his committee have emphasized that right wing extremist groups are behind this recall movement, and that a successful recall will eventually create a situation similar to the capitol insurrection Trump supporters staged on January 6th (Cite 3). Aside from the support Newsom has garnered from other democrats, he is also able to collect unlimited funds for his campaign as an incumbent, unlike his opponents. His committee has raised over $40 million, which is more than double the amount the other 46 candidates have raised combined, giving Newsom an edge in his campaign. (Cite 5)

In a little over a month, the recall election will take place and contain two separate ballots; the first asks, “Shall Gavin Newsom be recalled?” and if this ballot is checked yes, the second ballot will then be given to voters to pick a replacement candidate from the list. Despite this being one of the many recall elections to actually take place and due to the fact that recalls rarely succeed, Newsom has quite a good shot at crushing recall efforts with his politically golden recovery plan, abundant campaign funds, and handling of the pandemic and vaccinations. In fact, many say that the pandemic has actually helped Newsom with the recall; this is somewhat ironic in that pandemic closures and restrictions were what started the recall in the first place (Cite 1)