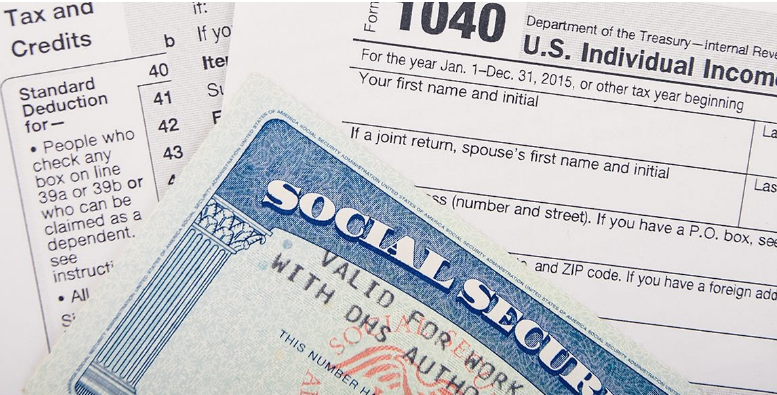 During the 2016 election and throughout the presidency of Donald Trump, the Democratic Party has talked about open borders and healthcare for all. Some believe that healthcare is a natural right, while others believe just the opposite. These ideas have led to the debate on whether illegal immigrants should receive free healthcare.

There is a case to be made for illegal immigrants receiving free healthcare. This is mainly based on the fact that across the country, illegal immigrants pay taxes, especially in southern states. In California alone, undocumented immigrants pay over $3 billion in taxes. With that being said, it can be reasonable to assume that $3 billion for a few million undocumented individuals living in California should mean those individuals should receive not only health insurance, but better housing or greater access to the job market. Some may claim that the money from these taxes goes into Social Security funds that most of these immigrants may never see. This may be true for individuals who never end up getting their green card or citizenship. But fortunately, millions of individuals have been naturalized over the past decade. The obvious counter-response to this is that the US government is taking money from hardworking immigrants, to which someone could say that to be an American you have to invest in America. So this means to get the perks of being an American, you have to work for it.

How can the government do anything to protect immigrants' legal or illegal healthcare for that matter? There isn’t an issue with working migrants since, while working on farms or in other facilities, they have healthcare provided for them. The bigger issue is the lack of regulation to potentially add people to a Medicare-for-All type of program for citizens and illegal immigrants. If several million individuals rush into the country for medical attention, who is going to pay for that? The citizens who pay taxes. If immigrants' money was pooled together for a fund used only for individuals needing help with medical costs or legal issues, that could be a step in the right direction. But the American taxpayers should not be forced to pay for systems that will cost billions of dollars for individuals who shouldn’t be in the country in the first place.

A potential rebuttal is that while individuals are visiting the country, they have certain rights granted to US citizens, mainly the ones based around civil liberties. If we treat illegal immigrants the same as foreign visitors that have a visa and a passport, how will the law define that? In other words, how will DHS and other agencies responsible for keeping our country safe prosecute criminals on US soil if such exceptions are made? The necessary and proper clause of the US Constitution could play a role in how laws are interpreted regarding immigrants, healthcare, and other defining political topics of the up and coming decades. If an illegal immigrant needed medical attention, why should taxpaying citizens or immigrants have to pay for their medical expenses? If a US citizen goes to Britain and needs medical attention, the individual still needs to pay for it even with Britain's socialized health care system. For the millions of undocumented immigrants living in the country, there simply cannot be free coverage for all these individuals.

There could be a significant decrease in hospital fees to help keep private hospitals in business, all while having low prices and quality care. Having relatively cheap insurance without premium coverage causes hospitals to raise prices to still be able to pay employees and research new technologies. Without private insurance and hospitals, there would be a lack of competition in the medical industry, causing the US to slow down its medical breakthroughs. Currently, the US is number one in the world for medical innovation, but we are slowly losing our grasp. Over the past decade, the US is responsible for producing over half the world's medicine. This leads to billions of dollars in revenue for the US but can also cost billions of dollars to produce. What does this have to do with providing immigrants healthcare? This brings up another conversation about why some individuals come to the US for medical treatments. It relates to individuals needing to visit the US for treatments not available in their home country due to lack of advancement or because of a socialized system like Canada.

Not everyone coming to the US is looking for healthcare or work. Ultimately the Affordable Care Act changed the way healthcare is carried out through America over the coming years. There are plans to give citizenship to over 11 million undocumented immigrants in the country. Such a rapid burst of new citizens that would be relying on Medicare benefits could cause a negative shift towards worse patient care and procedure skills. If a medical professional is relying on the government to cover the cost of an individual's health benefits, the care will not be of top quality. There is no way that there could be enough doctors to handle the sheer number of illegal immigrants relying on Medicare benefits. In the end, someone who should not be in the US legally should not get benefits granted to US citizens, regardless if they pay taxes or not.