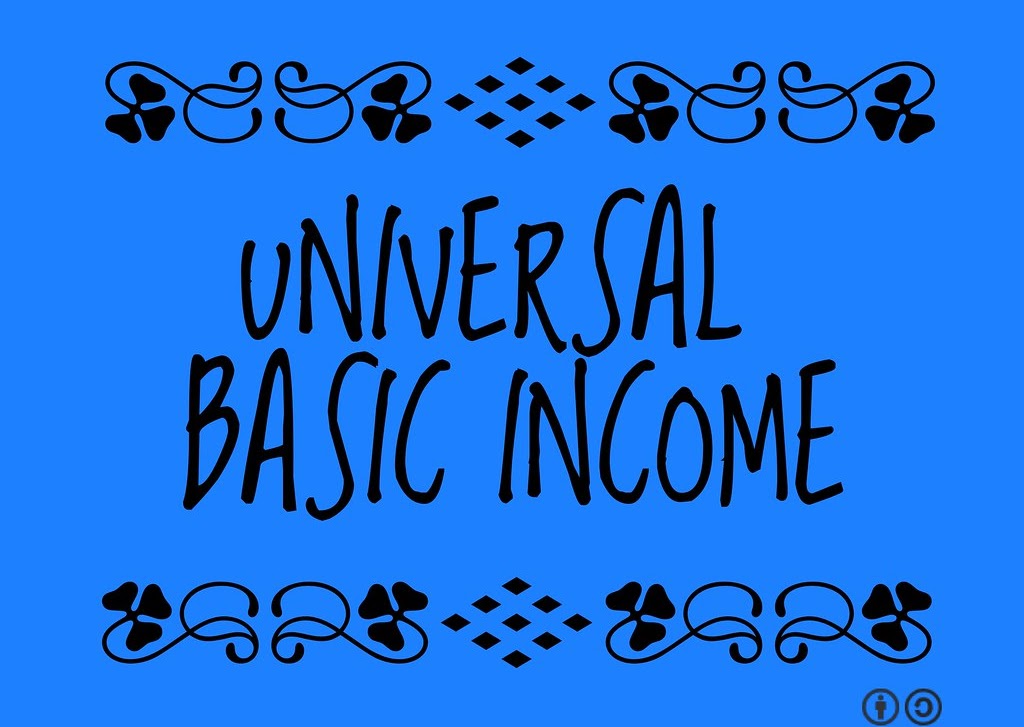 For decades, universal basic income (UBI) has been proposed by libertarian economists like Milton Friedman and recently popularized by politicians like Andrew Yang. As a consequence of coronavirus, UBI has gained momentum, as workers worldwide have lost their jobs and received further government support. According to The Economist, 88 percent of liberals and 45 percent of conservatives, up from 28 percent before COVID-19, supported the idea in the United States. As the rise of populism in the Bernie Sanders era continues to increase support for all-inclusive programs like UBI, the conversation about whether this once-fringe idea will become a reality has been pushed to the forefront of the national political discourse.

The debate should be philosophical rather than pragmatic or even scientific. Politics is not a science and should not be determined by research or calculations. From economics to the social sciences, the science of history or politics governing human behavior does not exist, and we should not treat it as such. Instead, political reasoning is a philosophical debate about value and truth. In the context of debating the legitimacy of public policy, even one concerning economics, research and numbers are irrelevant. Articles from accredited universities and the most trusted names in the news have published articles, using models and experiments, explaining the impacts of UBI on unemployment or inflation. However, as all objective observations are, no research in the entire universe will ever tell us the ethical or moral principles of something. No research done by any institute or think tank can or should govern us. Policy governs morality and provides structure for a society.

Whenever an argument for a policy is based on practicality, the intangible losses should be considered. If the number of robberies decreased if robbery was legalized, should it be legalized? No. Law has practical implications, but policies set standards for a society's ideological framework. Of course, robbery is illegal because it disincentivizes it. Additionally, robbery is illegal because the right to property is inherent as a human being. In this way, the law acts as a universal symbol, protecting everyone from those who seek to violate these liberties. In this hypothetical scenario, if the law was repealed, the net loss of life would decrease, but society would rot as the people succumb to the crooks of society.

UBI introduces a severe ethical dilemma: why should Americans compensate those who do not work? This question is not an attempt to explain why the rich should not pay for the poor. Of course, the wealthy have a role to play in society, but this is a whole different issue. Two facts will remain true in our society: most people with an income pay some tax and there will always be some who do nothing. Perhaps they gamble their money away one week before collecting their next paycheck. Perhaps they smoke marajuana all day and go for joyrides often. Alternatively, maybe they just lay in their room and play video games. Whatever research that asserts unemployment will decrease or that productivity will increase, some of these willingly incompetent people will still exist. As the word "universal" implies, these people will still be compensated.

As a matter of principle, what does this policy say about our society? There is virtue in subsidizing those in need because of disabilities or unfortunate circumstances, but what is the ethical reasoning for why we should subsidize these people? To promote a policy like "universal" basic Income is to express to the youth and popular culture that work is without meaning or reward, and that regardless of — or even despite — their virtue and integrity, they are in debt to those who do not create businesses, make scientific advancements, paint art, etc. Sure, even those genuinely in need may be lifted out of poverty.

Single parents who work multiple jobs and victims of disease, violence or severe accidents are examples of Americans who suffer misfortunes through no fault of their own, and it would be an atrocity to leave them to perish. Unfortunately, a system that benefits victims but elevates the lazy is only marginally better than one punishing casualties and profiting perpetrators, and a viable alternative is critical.

So, as research published about UBI pours out of academia and elite media, no member of the general population understands any of it. The big numbers with fancy mathematical and economic symbols published in The New York Times mean nothing to anyone except for the people typing them from the marble pillars of Yale University or their mansions in Martha's Vineyard, Mass.

Furthermore, unlike many in the ruling class, ordinary people are moral and always willing to help the needy. However, moral people must also be willing to deny some of those in need based on circumstances. It does society no good to condone or tolerate reprehensible habits, and passive legislation is the best way for a society to express disapproval. Politics is an art: there are fluid statutes and guidelines built through negotiation and contemplation, and compromise can establish an alternative to UBI. As people who will be directly affected by policy outcomes, Americans working nine-to-five jobs or own small businesses ought to decide how policy proposals align with their values and imagine the cultural impacts of each. The material effects matter, but as the research continually changes, the only consistent guideline for action is the individual's beliefs.