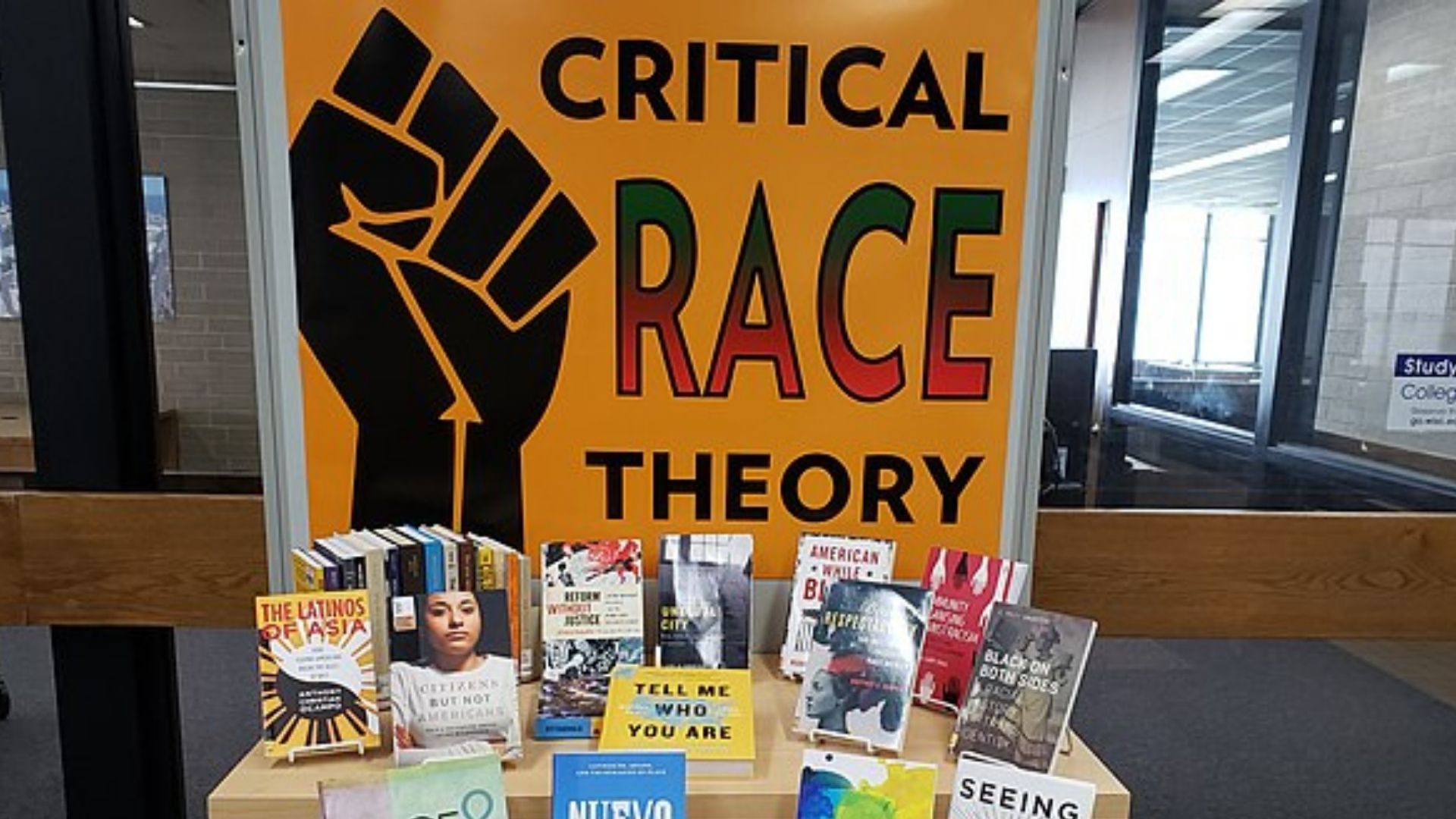 The possible implementation of Critical Race Theory (CRT) in K-12 education has recently accumulated a heavy amount of discussion from both sides of the political spectrum. Generally, those on the right oppose the teachings of CRT for fear of further establishing racial division and anti-American sentiment. CRT is better received by those on the left in the interest of furthering racial equity. Although the concerns amongst various prominent political parties are somewhat valid, they are limited by each party’s respective political scope. Such myopic concerns also elucidate a general misunderstanding of CRT and its purpose, and many fail to acknowledge that CRT—a niche and obscure area of academia—is not likely to be taught at the K-12 level. The implementation of CRT in areas of higher education and diversity training is meant to provide the intellectual apparatus necessary to acknowledge and change systemic inequalities.

Less than a year ago, former President Donald Trump issued executive order 13950, which aimed to restrict the federal government and its contractors from providing diversity training centered around various issues related to race and sex relations. Among those issues, the executive order restricted the implementation of curriculum that is central to CRT, claiming that “training like that discussed above perpetuates racial stereotypes and division and can use subtle coercive pressure to ensure conformity of viewpoint.” President Biden rescinded the order in court upon taking office. At a news conference alongside six colleagues, Representative Ralph Norman, (R-S.C) claimed “critical race theory asserts that people with white skin are inherently racist, not because of their actions, words or what they actually believe in their heart—but by virtue of the color of their skin." In June, Republican congress members introduced legislation to cut federal funding for schools that base lessons on a New York Times series known as the 1619 Project. This is a series that views United States history through a framework that centers the lasting effects of slavery. From these legislative actions alone, it is clear that CRT has taken center stage as one of the most heavily divided bipartisan issues of today. However, the concerns of each party do not define CRT—so what exactly is CRT? Is it a tool for indoctrination against white people, or is it simply another obscure academic theory that serves as a political tool?

The existence of CRT precedes its recent political rise by decades. It is a rather obscure academic concept centered around the idea that race is a social construct; in contrast to the mainstream of U.S. historiography during the late nineteenth and early twentieth centuries, CRT provided that racism is systemic and engrained in the fabric of legal systems and public policy. CRT is said to have emerged from a framework for legal analysis created by prominent legal scholars Derrick Bell, Kimberlé Crenshaw, and Richard Delgado. The idea that such would ever be used in the context of K-12 education is a recent development, and it is highly unlikely to ever occur. A clear example of CRT conscious education is the connection of redlining (that primarily harmed Black Americans) in the early 1900s to subsequent modern policies that further stifle racial desegregation and continue to harm the Black community.

Fundamentally, CRT emphasizes outcomes of systemic racism—it does not exclusively or primarily emphasize individual beliefs. It is important to note that CRT arose out of postmodern thought, and as such tends to exercise skepticism towards principles that conservatives most closely align with; this may explain why the general sentiment of the right reflects CRT in a negative light. Similar to the way that much of the current debate surrounding CRT is derived from misunderstanding, much of the disdain regarding CRT is molded from fear that students will be taught damaging or radically demoralizing ideas. Concerns about the indoctrination of children are not new—in the early 1900s, many worried about the indoctrination of students into socialism or Marxism. In the early 90s, there was an attempt to set standards regarding national history due to the country’s history of violence towards Black and Indigenous people of color. These instances of cultural difference can be attributed to shifts on social power relations. As the U.S. grows more racially and ethnically diverse, the debate surrounding CRT may very well be a debate surrounding recent developments in social justice for minorities.

Though CRT is unlikely to be taught in K-12 education, a more pressing issue is the possible unconstitutionality of anti-CRT legislation. Due to the fact that the debate surrounding CRT is largely built on misinformation, legislation outlawing CRT in schools is vaguely written and broadly applicable. Furthermore, teachers across the U.S. fear that such legislation will cause them to censor racially conscious facets of historical lessons so as to avoid complaints. It is unclear whether such legislation will restrict the rights to free speech as guaranteed by the First Amendment, and because such legislation extends to the justiciability of the Supreme Court, it is highly likely that some of these bills will be argued by the Justices.

CRT has been wildly distorted, and thus, unfairly attacked. Kimberlé Crenshaw once noted that CRT is a verb that cannot be limited to a narrow definition, but rather, should be considered as an evolving and malleable academic framework. It is not the belief that white people are inherently racist, nor does it place personal blame on white people. Rather, it challenges the status quo of undeniable racial inequity in the law and in society. In its scholarship, it criticizes the social construction and significance of race, and it acknowledges the racial caste system that demotes people of color to the benefit of white people. This does not place blame on white people, it simply recognizes the impact of Black people's exposure to 250 years of slavery and 150 years of systemic discrimination. While Black Americans worked laboriously to build this country, white slave owners unfairly enjoyed the fruits of their labor and built so much capital they were able to provide financial security to multiple generations. Slavery sprouted more millionaires per capita in the Mississippi River valley than anywhere in the nation. The legacy of genocide, slavery, and segregation continue to impact Black and Indigenous Americans, and to deny such is irresponsible and regressive. Passing bills to keep students from learning the true history of the U.S. is a step in the wrong direction.