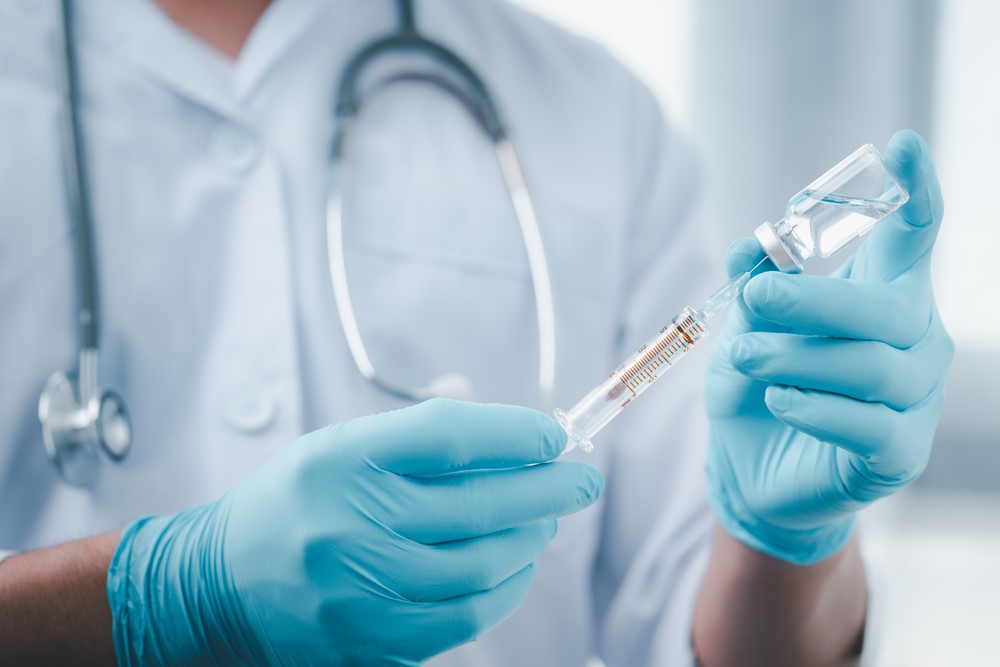 No vaccine for COVID-19 currently exists, and although scientists and doctors are working very hard to develop one, there is no guarantee of a vaccine. But, if a vaccine emerges in the near future, it should be enforced on people who can get it.

Mandatory vaccines even for diseases other than COVID would be beneficial. A vaccine is not a single choice that only affects you. Vaccines prevent the spread of diseases that could kill many susceptible people. In fact vaccination is the second most effective public health intervention in the world for promoting health and saving lives (the first being clean water). As vaccination rates decline, rates of infectious diseases increase, and we start to see a resurgence of many of these diseases.

Many people are skeptical of mandatory vaccines. However, they will not kill you or cause mental problems as many conspiracy theorists claim. All vaccines are tested, most for years in the lab and on volunteers, before it becomes accessible to the public. Every vaccine must be approved by the FDA and CDC and are continued to be monitored after they’re administered to the public. As with any medical procedure or test, no vaccine can be guaranteed to be 100% safe. However, multiple studies and scientific reviews have found no association between vaccination and death or disability.

Even with high levels of success and safety, people still remain doubtful of mandatory vaccines, but they already exist in many countries including the United States. In the U.S., all children over five years of age have to receive vaccinations in order to go to prior to public schools, and oftentimes, private schools and day care. These mandatory vaccines have lowered the risk of outbreaks and even eradicated some diseases. There are some exemptions to vaccinations, but the states with the strictest vaccination laws tend to have the lowest rates of the diseases, suggesting that mandatory vaccines are beneficial to the community.

Some people believe that the government should not have the power to enforce vaccines and that it should be an individual choice. However, individual liberty ends when it puts other people in danger. When a person does not get a vaccine, it not only puts them in danger, but it also puts others at risk. This is because when a person does not get a vaccine, they are still susceptible to get the disease. Being susceptible not only puts you at risk for the disease, it puts you at risk to pass it on to other people, such as old, young and easily susceptible people. When a majority or all of a population receives vaccinations, most people become immune. This is called herd immunity, and it’s why many diseases have been close to eradicated since the invention of their respective vaccines. This is also why with recent anti-vaccine movements, there have been outbreaks of certain diseases. Larger parts of the population aren’t immune and therefore are passing on certain diseases. This isn’t to try to convince anti-vaxxers that vaccines are safe and a good thing a majority of the time. That’s largely a conspiracy theory that no matter what evidence is provided people still believe. This is to prove that if vaccines are mandated, then herd immunity can possibly be achieved.

Diseases such as polio, tetanus, etc., have already been close to eradicated and due to this, many people don’t believe in making these vaccines mandatory. And, while one individual not receiving a vaccine will most likely not cause an outbreak, COVID-19 is a much different, much more serious case where mandatory vaccines would be beneficial. Unlike older diseases, coronavirus is very new, and most of the population does not have immunity. It’s an airborne virus that spreads incredibly quickly and easily and has killed over 1 million people worldwide with around 40 million cases worldwide. It’s the worst global pandemic since the 1918 swine flu pandemic, and COVID-19 could end up being worse if the patterns continue. A majority of pandemics since vaccines were discovered and able to successfully be used have ended with vaccines. These pandemics were significantly less severe and needed a vaccine to be controlled, so COVID-19, which exists in a time of much more global contact, is almost guaranteed to need a vaccine. In the 21st century, we have a much higher level of understanding of science, viruses, and vaccines, so a vaccine is very possible.

If vaccines are mandated, COVID-19 could possibly be eradicated and the world could return to normal. However, this could be ruined if vaccines are not mandatory, as many people may not have access or may want to refuse being vaccinated. If not enough people get vaccinated, it still has the potential to spread and keep the country shut down.

Hopefully, the COVID-19 vaccine will be mandatory if there is one. In this case, it would likely work similarly to how proof of other vaccines works with slightly stricter rules. You would need proof of a vaccination to go to school, to work, to attend any public social event such as a sports game or concert, etc. Prices of the vaccine are predicted to be no more than a regular flu shot, making it highly accessible. If the vaccine is accessible, safe and ready, then the government should absolutely make it mandatory.