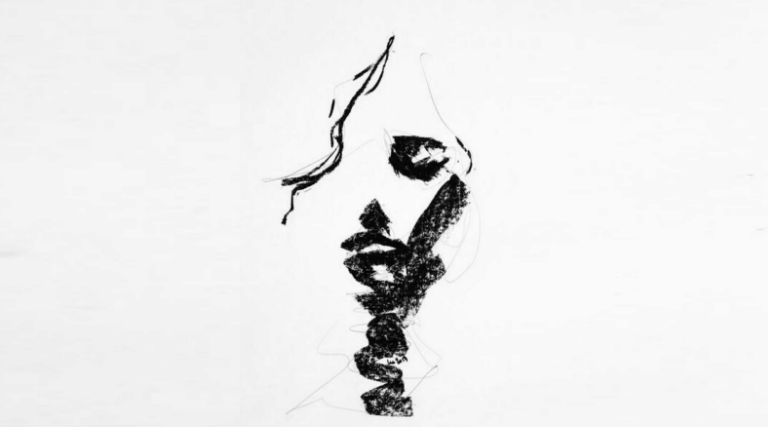 When defending capitalism, the common fallacy that the opponent may commit is misrepresenting the purpose of capitalism. The conservatives say men become hard working, the libertarians say it provides the best outcome for the many, and the leftists deem capitalism as an unfit system since it doesn’t ensure the basic living of its victims.

Notice how there are different purposes of capitalism to serve from the various perspectives. The similar perspective is not that of a rational individual, but a divine being, an overseer, a transcendental being as if social systems are some type of sandbox games. These perspectives give way for many protesting or lobbying the government to manipulate the system as if they were gods. In the process, what they often forget is that purpose is defined by an individual, and only an individual.

The prerequisites of a social system are an individual alone, no contact with others. Man would realize the only two options in this world are existence and non-existence; his life cannot be achieved automatically and must follow some type of code of action. Any other choice beyond would be a derivative of such an alternative. To cease to exist, it comes automatically; it requires no specific actions, it is only up to subjective whim to choose how one may go. Since nothing is required to reach death, there are no such things as values, since values only come into fruition when there are requirements to achieve an end.

The only thing in existence that requires is life in and of itself. It cannot be achieved by desire or whim. It requires a relationship between the mind and reality to identify what is good for man, and what is bad. It requires a process of thinking, and action to sustain itself; it is because an entity is living that creates the need for values. Values are those which promote the survival of one’s own life, not destroy it. It is simply life that makes values possible, and life being the standard of all values.

Though this article won’t address the specifics, it will mind that thinking and acting to sustain oneself is not automatic; there needs to be a code of principles one must discover that aligns itself with man’s needs for survival. The two basic principles one must act upon is reason and productivity. Reason is man’s only means of knowledge, and he must treat it so to understand the world around him to act for his own sustenance. In short, reason is man’s basic means of survival. Productivity is the recognition that producing the material values of life is needed to stay in existence. One must produce fire, food, tools, weapons, and more to ensure his living.

When man discovers there are others just like him, he notices that they have the power to hinder, or completely stop his survival. What is needed from both of them to survive is an understanding of a social principle that protects their freedom. They both sit and think of the fundamental things that are required to continue flourishing. This is life –meaning he chooses to engage in self-sustaining action, liberty – meaning man must be free to think and to act according to his thinking to live in the context of his life. Private property – which means man must own the consequences of his efforts to continue sustaining himself, and pursuit of happiness – meaning man can set his own goals and values to achieve them.

The only means to break these is to initiate force, which the purpose of these rights is to ban it. Force prevents man from using his mind to act. His use of reason is substituted by the will of the perpetrator, and therefore must be banned. No one has the right to initiate force because it is not required to ensure their survival unless in retaliation. More men like them come to their island where an organized social system is built off these principles. The system is a concentrated and deliberate means to ban the initiation of force by providing retaliatory force, and a system of law to properly convict those who have initiated the use of force.

As a mere consequence, we have a political system that protects individual rights, a social system that operates off free, voluntary trade, and an economic system in which all property is privately owned, and material values are produced from one’s free evaluation.

This is known as capitalism. The purpose is not to ensure everyone’s basic living, because to do that, one must have to sacrifice himself to others. It is not to “work hard” as some conservative may say, because one would have to be free from force to do that. It is not a mere chance that everyone is better off under capitalism, it is a causal relationship. Success can only be a product of rational men who are free to think, and act on their own judgement. The purpose of a proper social system is to ensure the conditions for man’s survival.