Let's Talk About Sustainability: What Is It and Why Is It Important? 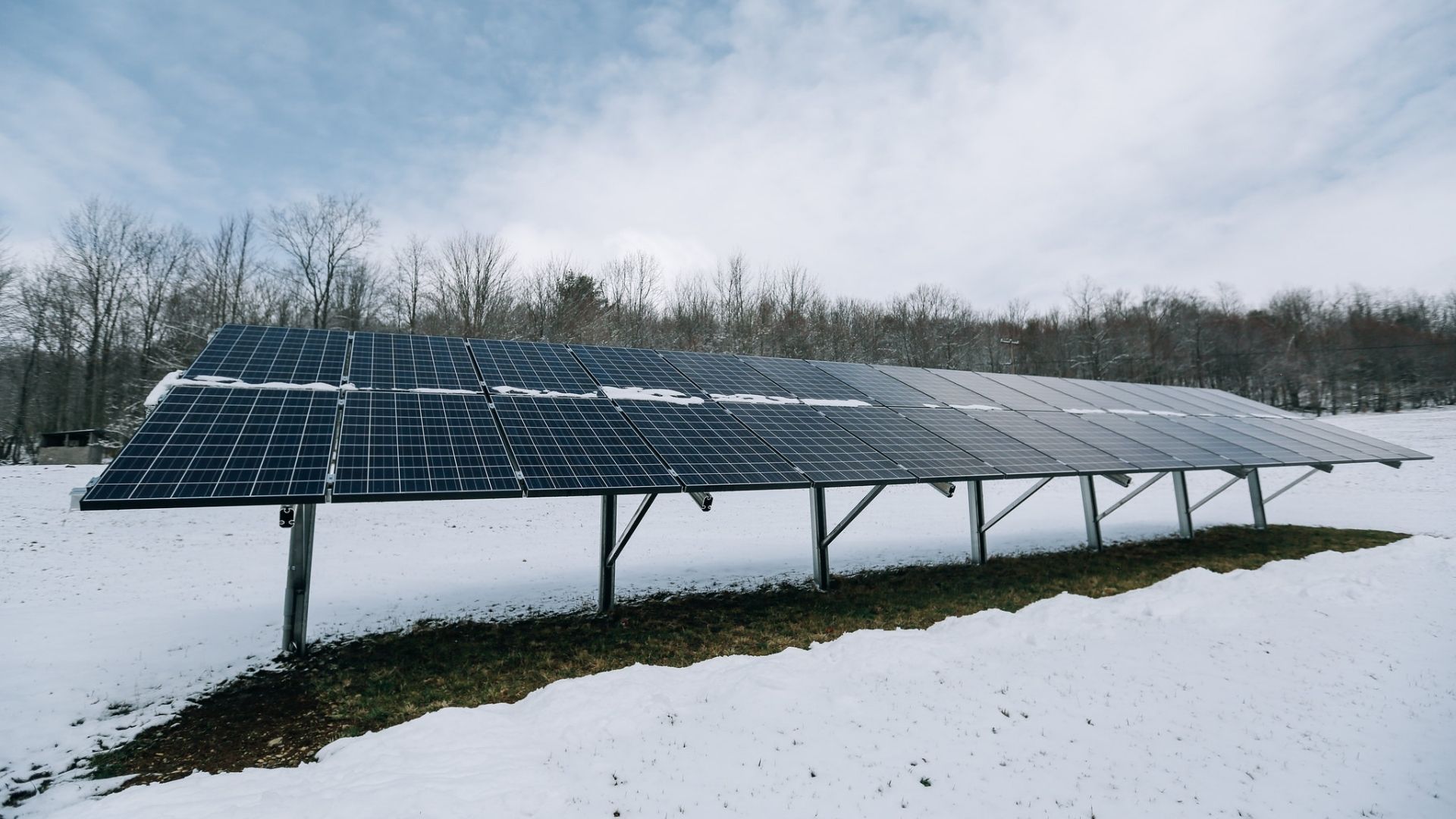 True sustainable living is almost impossible to attain. The lack of companies that adhere to sustainability standards combined with the sheer price of living sustainably causes many people to give up. This is a problem in today’s society that is heavily overlooked. Not enough awareness is raised about the importance of sustainable living, leading to ignorance toward the issues that come with not living sustainably. However, living sustainably is what could make or break our planet Earth, and, as the rising generation, we have the future of the world in our hands and cannot be passive with how we use this power.

To start off, what exactly is sustainability, and how can we do our best in our lives to live sustainably? Specifically, sustainable living, as defined by the UN World Commission on Environment and Development, “meets the needs of the present without compromising the ability of future generations to meet their own needs.” In other words, to live sustainably means to be wary of the natural resources we are consuming on a daily basis. Sustainable living can be applied to many aspects of our lives. The most common things that people think of when considering how to be less wasteful are to turn off lights in the house when possible, switch to renewable energy such as solar panels and electric cars, use less paper and less water when possible, and walk to places that aren’t too far away. These activities are effective and are ways to live sustainably, but there are many other industries that individuals support in their daily lives that are not sustainable. Two major industries that do not operate sustainably are the food and clothing industries.

The food industry is one of the most prominent industries in today’s society. Everyone needs to eat, whether they’re buying groceries or ordering meals at restaurants. However, food companies contribute heavily to environmental issues today: in fact, the meat industry is one of the biggest contributors to pollution and climate change. A new report by IDTechEx discusses all the problems that the industry causes. For one, livestock takes up a disproportionately large amount of land. 77% of land is used for livestock and feeding livestock, but only 17% of global caloric consumption comes from livestock. To add on to this, research indicates that in order to feed the ever-growing population, the production of food needs to increase 70%. Therefore, too many resources are put into meat production for a very marginal output. And even if production were to increase, meat is an extremely inefficient source of nutrition; 9 calories of feed are required to produce 1 calorie of chicken meat. Switching to a plant-based industry, however, would easily feed the population without the large consumption of natural resources. Agriculture is also a major source of greenhouse gas emissions. Soil cultivation emits carbon dioxide, livestock emits methane, and fertilizer emits nitrous oxide, not to mention the deforestation that happens as a result of trying to get more land. Deforestation is a threat to biodiversity, as species are being lost at a rate much higher than expected according to the fossil record. Overall, livestock agriculture is a leading cause of soil degradation, water stress, and pollution. The cultivation of livestock leads to a domino effect of continuous environmental consequences, making the meat industry extremely unsustainable.

The clothing industry is another industry that heavily depletes natural resources. Today, many fashion companies operate on fast fashion, which is a business model that makes high profits off of mass production at a low cost. Fast fashion sells cheap, leading many to buy. However, this low cost comes from the exploitation of cheap labor. Working conditions in these factories are abysmal and life threatening. In one such case, the Rana Plaza Factory in Bangladesh collapsed in 2013, leading to the deaths of 1,100 people and injuring another 2,500 (The New York Times). This isn’t a one-time thing either: according to The New York Times, more than 500 Bangladeshi workers died in garment factories between 2006 and 2012. The same year the factory collapsed, America spent $340 billion on fast fashion products, much of which was produced in Bangladesh. In addition to the inhumanity of the industry, fast fashion contributes to overproduction and heavy pollution, as the pressure to keep costs low forces production to cut environmental corners. Today, more than 60% of fabrics are synthetics, which are produced with fossil fuels. When the clothing we buy inevitably ends up in landfills, it will not decay. The usage of synthetics is, of course, due to the fact that locally grown and domestically manufactured materials are too expensive and not fast enough to keep up with demand. In general, the fashion industry is inhumane and environmentally unfriendly.

So, what can we do as consumers? Most of us do not have the means to go fully vegan or buy clothes only from sustainable companies. The best thing that we can and should do is to be aware of the industries we support and do our best to spend money elsewhere when we can (for   example, one who has the money to do large hauls from fast fashion companies such as Shein, Zara, and H&M should consider using that money to support locally owned and smaller businesses instead). The problems of unsustainability are rooted deep in today’s industries and economies, so wide-scale change will not happen overnight. Doing what we can with the resources available to us, and continuing to spread awareness on the dangers it poses, are duties we should uphold as inhabitants of our planet.