Minimum Wage: Is it Livable? 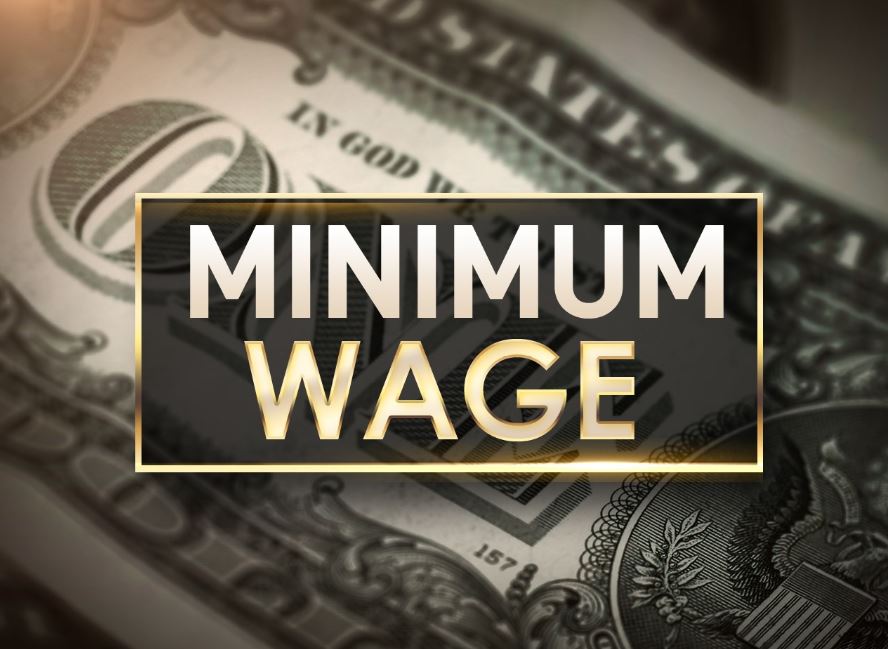 As of today, the federal minimum wage is $7.25 per hour. The areas with highest minimum wage, which is $15 an hour are New York city and the District of Columbia. This makes sense since these are two of the most renown cities in the United States, and both are densely populated. With these factors, it’s obvious that living in these cities is pretty costly so therefore there needs to be a high minimum wage. A standard apartment in New York city is nearly 4-5 times the price of a standard apartment in a small town in Idaho, so obviously the minimum wage in Idaho doesn’t need to be nearly as high as New York city. For a 40-hour-a-week minimum wage job, the average weekly take home pay comes out to be $267.80 after taxes. That makes the monthly take home pay would be $1,071.20. $1,175 is the average monthly apartment rent in the United States. This turns out to be more than the monthly pay for a $7.25 an hour minimum wage job, and it also leaves you with no money for other necessities such as food, car expenses, clothing, etc. The federal minimum wage doesn’t need to be as high as $15 an hour like what Democratic Presidential Candidate Joe Biden wants, but $7.25 an hour is too low and clearly not livable.

Raising the overall federal minimum wage would help a lot. Again, $15 an hour is too high for a federal minimum wage, but $10 an hour seems like a pretty good solution. The weekly take home with a $10 an hour minimum wage job comes out to be $353.25 after taxes. The monthly take home would be $1,413. With the average monthly apartment rent in the United States being $1,175, this leaves extra money each month for other necessities. Again, the cost of monthly rent widely varies in the United States, but $10 an hour seems pretty fair and livable on a national level. This way a lot more people in the United States can afford to live, and at the same time businesses will not be overburdened to have to pay each of their employees $15 an hour.

Raising the federal minimum wage will increase work ethic and productivity. Studies by leading economists found that workers are much more likely to work hard and take the job seriously when they feel like they are getting a decent amount of pay. This makes sense; if you were working a 9-5 job 5 days a week getting paid $7.50 an hour while not being able to pay your bills, how hard would you work? Wouldn’t you feel unmotivated and overburdened as you feel like you are working for nothing? Also, having a higher minimum wage will reduce employee turnover therefore reducing the cost of training and recruiting. If someone is working a job that pays them fairly, they are less likely to leave that job in search of one that will pay them more. Constantly having to hire new people due to a high employee turnover rate will cost the company big time, so they might as well just pay their employees a fair amount so they don’t constantly have people quitting.

Some cities who have raised their minimum wage have had positive results come out of it. When San Francisco, CA raised their minimum wage to $12.25 an hour, it boosted their economy and didn’t crash it at all. “A study by Doug Hall and David Cooper estimated that a $2.55 increase in the minimum wage would increase the earnings of low-wage workers by $40 billion and result in a significant increase in GDP and employment” (Scott). When the minimum wage was raised in San Francisco, it only helped employment rates, and more people there are now able to afford the cost of living like every working human should be able to.

Some people did not get the opportunity to go to school to study and get a well paying job. People like this are unfortunately stuck working a minimum wage job, but they deserve to be able to pay their bills and afford to live. They are working and contributing to society, and many of them would work harder if they were being paid fairly. There is no “one size fits all” minimum wage for the United States, but the current federal minimum wage of $7.50 and hour is not livable.