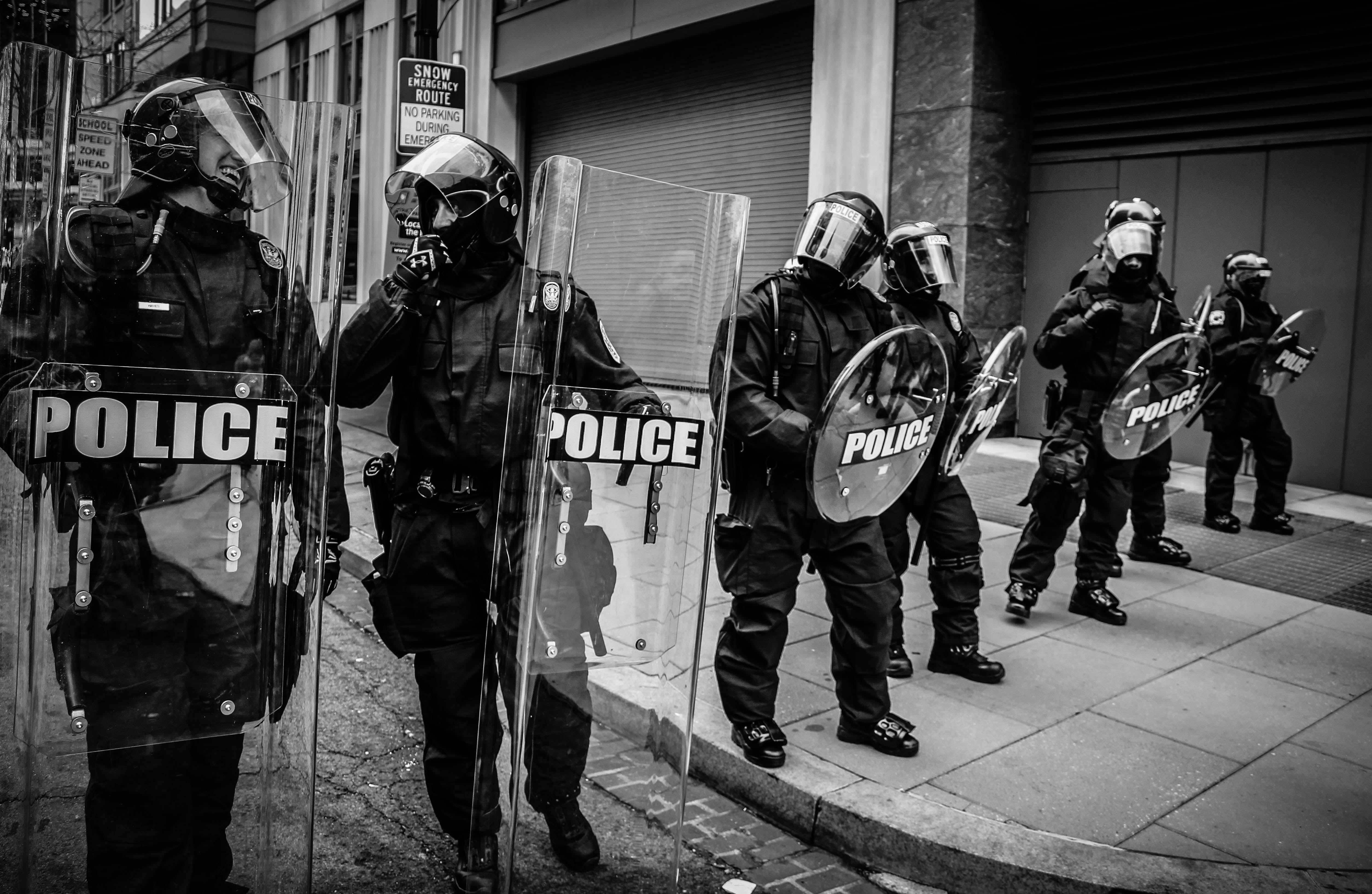 78 minutes. That is how long it took for the gunman at Robb Elementary School to be apprehended by police. Despite previous claims from law enforcement officials, no police officers engaged the gunman before he entered the school. Instead, police officers waited outside and aggressively confronted parents who were attempting to enter the school and save their children. Several parents were threatened with arrest, and one officer even brandished a taser. One mother, Angeli Rose Gomez, urged police to enter the building. A US Marshall subsequently handcuffed her before she recognized a few local Uvalde police officers and convinced them to tell the marshall to release her. After being released, she immediately hopped a fence and sprinted into the school, rescuing her two children. Gomez then went on to explain the officers were more aggressive toward parents than the shooter. She said she saw police tackle a father to the ground and pepper spray another. Officers tasered the third dad when he approached a school bus with students on it to collect his child. Gomez is now claiming that after her initial interviews with the media, someone in law enforcement gave her a phone call and threatened to charge her with a probation violation of obstruction of justice if she continued speaking out.

According to reports, officers refused to enter the school due to fears of officer safety. Despite being equipped with assault rifles, body armor, and tactical gear, officers stood outside the school grounds, refusing to enter. Uvalde School District police chief Pedro “Pete” Arredondo spent over 60 minutes searching for a key to unlock a classroom rather than instructing officers to breach the door. Arredondo later confirmed in an interview with the Texas Tribune that he did not consider himself the incident commander, and he assumed that another officer or official had taken control of the situation. He also admitted to intentionally leaving his radio communications behind, cutting off communication between him and the rest of the officers. Furthermore, the Uvalde police department has changed key aspects of the story at least 13 times.

Most people are at a consensus that the Uvalde Police Department displayed ineptitude at best and callous disregard for the lives of innocent children at worst. But it is worth examining the institution of American policing as a whole and how it actively perpetuates failures like the one seen in Uvalde. The city of Uvalde allocates nearly 40% of its annual budget to the police force and has a local S.W.A.T. team for rapid response in crises. Uvalde’s school district even has its own police force. Despite this, police officers allowed 19 students and two teachers to die at the hands of a gunman. After several minutes of inaction, border patrol and ICE agents drove from the Mexican border to apprehend the shooter between 12:00 and 12:15 pm. However, police officers on the scene ordered them to not enter the school. After about 30 minutes, agents defied police orders, stormed the classroom, and killed the gunman. Despite all the funding allocated to Uvalde police, they were unable to apprehend the perpetrator and had to rely on an outside agency to do so.

Since the massacre, Democratic and Republican lawmakers alike have called to increase funding for police departments, expand police presence in schools, and further militarize the police force. Yet the city of Uvalde had all these measures in place when the Robb Elementary tragedy occurred. They had a massive police budget, police officers stationed in every school, extensive training for active shooter situations, and were armed to the teeth with assault rifles and body armor. This calls into question whether defunding the police is really as “radical” as political elites make it seem. According to a 60-year study conducted by The Washington Post, increases in police spending have not directly led to a reduction in crime. University of Pennsylvania criminologist Aaron Chalfin found that for each new police officer hired, between 0.1-0.6 fewer homicides occurred. This means it would take hiring 10–17 officers per police department to save one life. While any measure that saves lives could be seen initially as a good thing no matter the cost, it is worth examining the negative externalities that can occur from such a measure. Hiring more police officers has led to more arrests for low-level, nonviolent incidents such as loitering, public drinking, and drug possession. These crimes have little to do with public safety and more to do with generating revenue for police departments through fines. In addition, they disproportionately impact people of color and marginalized communities.

Many have wondered why Uvalde police did not enter the school. The fact that almost 100 officers waited outside the school and allowed a mass shooting to occur is shocking to most Americans, but it is not surprising for those who have had personal experiences with police. In 2005, the Supreme Court ruled over the landmark case Castle Rock v. Gonzales. In this case, a woman sued the Castle Rock Police Department after they failed to respond when she complained that her ex-husband defied a restraining order and kidnapped and murdered her two children. However, the Supreme Court ruled in the police department's favor. The opinion by Justice Scalia stated that restraining orders did not mandate any specific mandatory action by police. Any actions taken in response to a violation are up to the discretion of the police department. Essentially, the court set a precedent that police officers no longer have an obligation to protect citizens from crimes if they feel they are in personal danger. As legal experts have concurred, police officers in Uvalde are not likely to face any civil liability for allowing innocent children to die. Even ignoring the Gonzales precedent, police officers are still protected by qualified immunity, which prevents government officials from being sued in civil cases when executing their duties on the job. American police are trained to maximize control over situations while minimizing their risk.

Rather than investing in police to stop crimes, investing in communities has proven much more effective. The University of Notre Dame found that providing financial assistance to people facing economic uncertainty reduces arrests for violent crimes by 51%. In an average city of 100,000 people, every ten additional grassroots organizations dedicated to addressing crime led to a 9% drop in the murder rate, according to The L.A. Times. In addition, having unarmed specialists instead of police respond to 911 calls centered around issues such as mental health and homelessness has transformed public safety in cities across the country.

By definition, the role of law enforcement in a functioning society is to protect its citizens and serve the public. Looking at the institution of American police from an objective standpoint, they have failed to do either of these. Empirical evidence has shown that cops do not protect Americans from crime and end up causing more crime in certain circumstances. In addition, it is evident cops do not serve the public to the extent they should: many officers are guilty of disproportionately abusing their power against people of color, homeless people, and people with mental health issues. Protections such as qualified immunity and the ruling of Castle Rock v. Gonzales have enabled police to not do their job and be protected for it, all while being funded by taxpayers. In essence, taxpayers are paying for a service that ends up costing them more than they gain, especially considering the litany of fines issued by police departments. However, these facts are not likely to result in any immediate meaningful change. The glorification of the police is as deep-seated as myths such as American exceptionalism—both are resistant to mounting evidence of their contradictions and obvious falsities.

While the solution is not to abolish the concept of law enforcement altogether, police departments need to be drastically defunded. More funding should instead be diverted to community programs and other measures that are proven to make us safer. In addition, police officers should be trained to prioritize the lives of citizens rather than their own, and there should be a system in place to hold them accountable. It should not have taken an event as tragic as Uvalde to shatter the myth of what cops do—and what they do not.