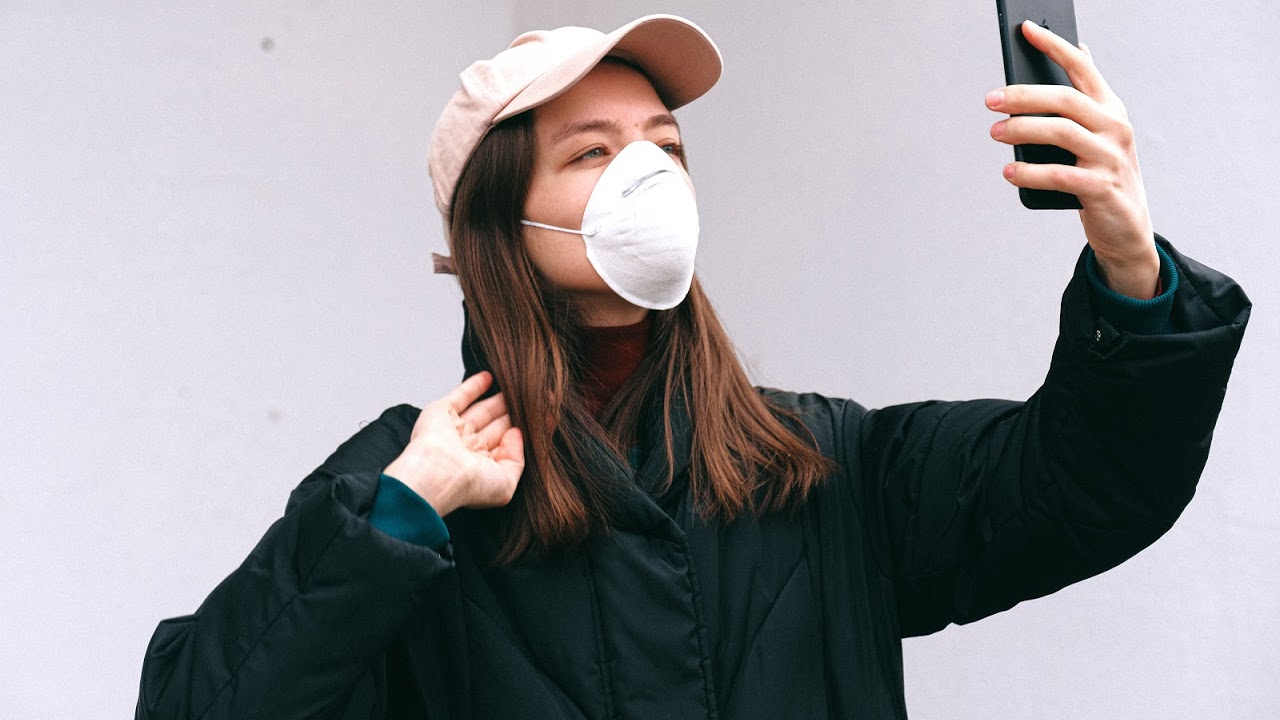 In early February, Donald Trump proclaimed that Covid-19 would weaken "when we get into April, in the warmer weather-that has a very negative effect on that, and that type of virus." This obviously did not happen as, according to the CDC, the US is currently sitting at over 5,500,000 coronavirus cases and over 170,000 deaths. What is one of the major factors in this outbreak? People are not wearing masks.

First of all, let’s discuss how masks work. According to the Mayo Clinic, face masks prevent the transmission of respiratory illnesses such as COVID-19 and SARS by covering the mouth and nose and preventing mask-wearers from coming into contact with air or droplets that are infected. While it is widely believed that some masks are more effective than others, the same article from the Mayo Clinic confirms that whether a mask is cloth, N95, or disposable, it still lowers the chances of someone who unknowingly has COVID from spreading it and therefore also protects people who do not yet have coronavirus from contracting it.

Despite the clear purpose for masks, many still argue that a mandate is infringing on personal freedoms including the right to freedom of expression outlined in the first amendment. While this argument seems logical, UC San Francisco debunks it. To completely stop the spread of COVID-19, the university claims, you will need 100% of the population to social distance and wear masks. They did realize that this was unrealistic and said that to best slow the spread 80% of the population would need to social distance and wear masks in public. They also claimed that one researched group predicted in late June  that up to 33,000 deaths could be prevented by October 1st if 95% of people began wearing masks. This means that wearing/not wearing a mask is no longer a personal freedom issue and impacts the community on a greater level.

Beyond that, the data is clear: mask mandates work in the United States. Let’s take a look at two states that are comparable in population: New York and Florida. New York was initially a COVID-19 hotspot as New York City is the most populous area in the country and the virus had begun transmitting before it could be properly identified and contained. An early step to containing the virus? A mask mandate for all residents when in public. The mask mandate was introduced in April and, according to the state’s COVID-19 Tracker, the number of people testing positive for coronavirus has gone from as many as 11,000 daily to around 700 most days in August and even fewer in June/July. Florida, however, still does not mandate masks in over ⅔ of counties and Governor  DeSantis has publicly opposed requiring Floridians to wear masks. The ramifications of not having a mask mandate can be displayed through a graph by the Florida Department of Health that shows the state still having an increase in cases and deaths by late July/early August and still having thousands of new cases everyday by late August.

Overall, a mask mandate must be implemented. The United States has allowed COVID cases to rise for too long. Masks protect people from catching and spreading COVID-19 and mandating them is proven to be effective and plausible. We have the ability to take action; it is time that we quit refusing to do so.