Pro Wall - by a Democrat 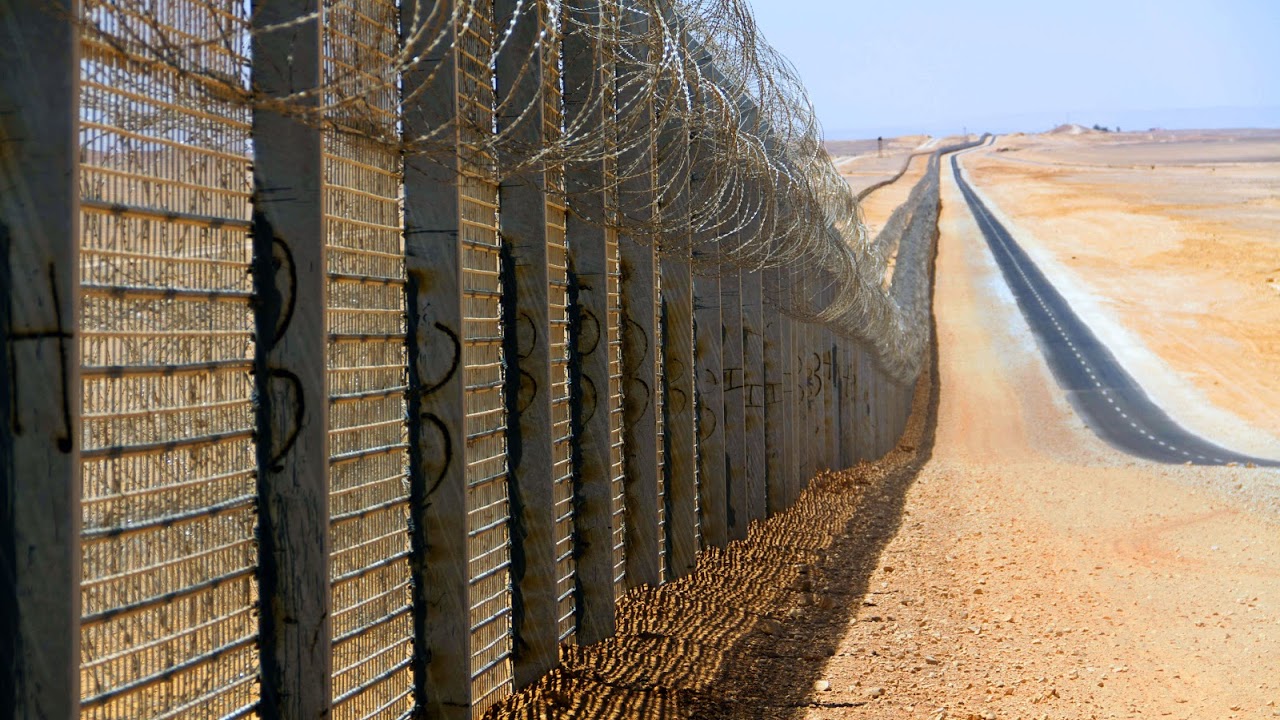 Why I support the US-Mexico Border Wall, from a Democrat’s Perspective

President Donald Trump made his message clear from the start of his presidential campaign: he wants to build a new border wall on the U.S.-Mexico border to prevent illegal immigration and create new manufacturing jobs. Democrats have typically been the party of the middle class and who worked for the working class, but why did they not have that status in 2016?

Trump won the three Rust Belt states of Pennsylvania, Michigan, and Wisconsin in 2016 by slim margins over Democratic presidential nominee Hillary Clinton, but won them nonetheless. After Trump won the presidency, the question of how he won became the main question everyone had on their mind; the answer was the disconnect between the Democratic Party and the working class. Trump had dragged those working class voters for two main reasons: his message and Clinton’s neglecting of the Rust Belt states. As stated before, Trump wanted to build a wall on the border of the (U.S.) and Mexico to keep illegal immigrants out, ultimately giving jobs back to the American people. Clinton’s neglecting of the Rust Belt states can be seen through a quote from Ronald Brownstein at The Atlantic, saying “Clinton’s team had taken too much for granted by pouring so much effort into Ohio, Florida, and North Carolina.” thinking Clinton was going to win Pennsylvania, Michigan, and Wisconsin by default, as those states were part of the blue wall.

The disconnect between the working class and Democrats needs to be fixed. Democrats would never support the wall, but it has done a good job of keeping illegal immigrants out of the country, in turn, creating jobs. The Homeland Security website states that part of the wall in the Yuma Sector has decreased apprehensions by 90 percent. Their website also displays pictures of the old wall, which seems to be constructed out of only sheet metal and wood posts, and compares them to pictures of the new wall, which is higher and built in a more secure manner.

So, how many jobs will the wall create? According to David Luther at Zippia, roughly 10,500 jobs will be created, including 144 staff members to feed the workers and personnel, 96 food trucks, 240 private security staff, 100 lawyers, 4,750 avocado farmers and 5,000 border patrol agents.

Although there are ways to get around the wall, such as underground tunnels or ladders, the wall would significantly reduce the amount of illegal immigration. Benjamin R. Dierker, a writer at The Federalist, exclaims that “Individuals can climb ladders, but it slows them down and limits what they can carry.” He then explains how “Slowing down violators allows Border Patrol time to arrive at the scene and increases the chance of an apprehension, while limiting the cargo that can be illegally imported.” Vehicles would not be able to cross the border as well, preventing smugglers and drug lords from entering the U.S., as well as sparing the environment. Federal law protects 20 million acres of national parks and wilderness areas. “They drive all-terrain vehicles that tear up plant life, disturb drainage, and harm animals,” Benjamin said.

Furthermore, while the border wall has its pros and cons, I encourage optimism and open-mindedness from Democrats when forming opinions on Trump’s proposal.. Some tend to believe it would not allow immigrants to enter the U.S. as easily, and some think we should focus on helping our own citizens before keeping illegal immigrants out of the U.S.; whichever idea you agree with, we are a diverse country, and no certain idea should be treated as right or wrong, as long as it is not outside the Overton window.