The Dangers of the Concealed Carry 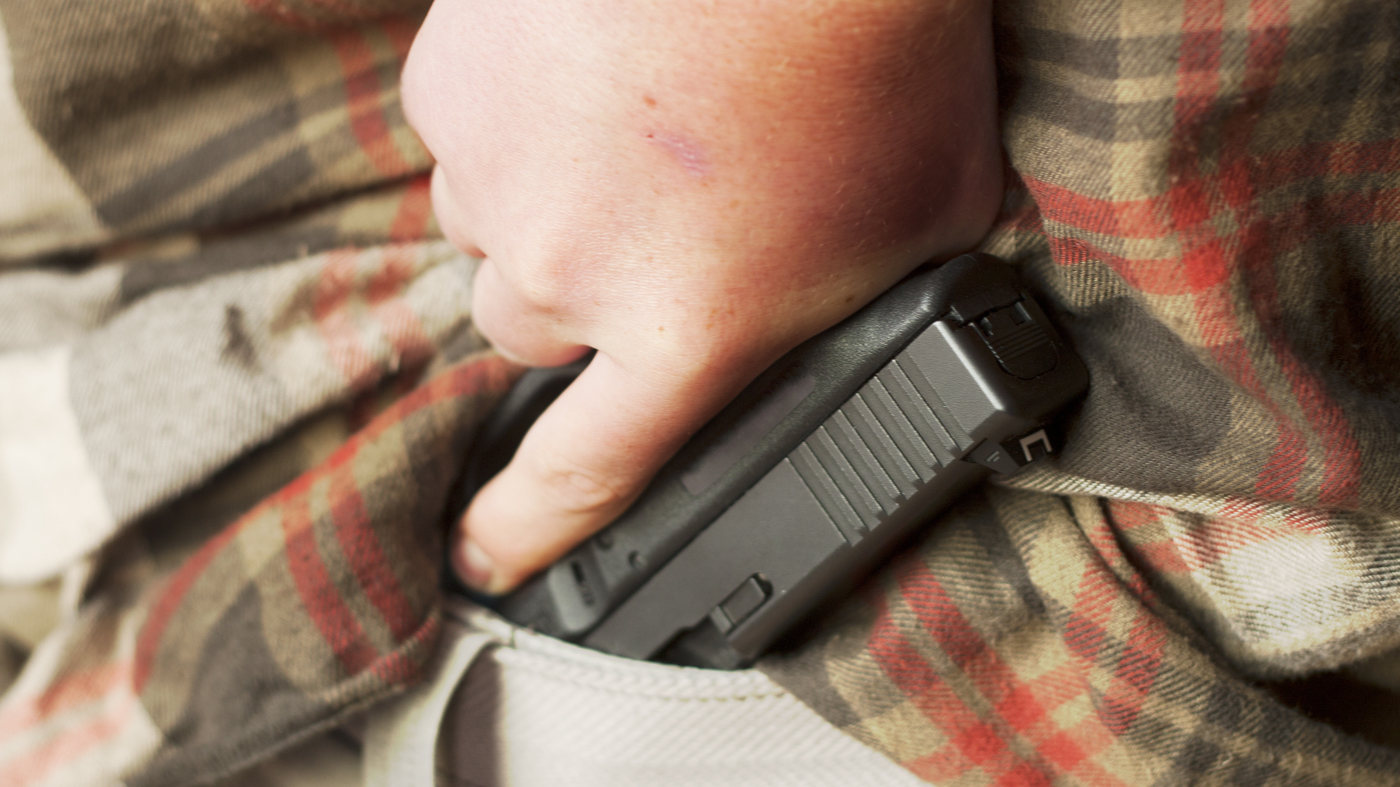 1,360. This number represents how many innocent citizens have been murdered over the last 13 years by arms owners carrying legally concealed guns in shootings unrelated to self-defense as per the Violence Policy Center. While this may seem like a large number, the Policy Center claims that “[this] likely represents a small fraction of actual events.” Detractors may claim that the potentially thousands of deaths made possible by concealed carry are counteracted by the hundreds of lives “good guys with guns” save every year. However, this dangerous myth of good guys with guns may cause more harm, as Stanford Law School professor John Donohue reports. “Unless you’re very well trained, you usually add more to the body count than you subtract,” Donohue, who focuses on gun violence and policy, writes. Therein lies the issue with the concealed carry policy, and why many organizations lobby for the repealing of this law.  Not only do the bad guys with guns who conceal carry cost innocent citizens their lives, the good guys often inadvertently do so as well.

The statistics and evidence are clear: homicide rates are higher when concealed carry permits are more accessible. A study by the NCBI found that “shall-issue laws were significantly associated with 6.5% higher total homicide rates, 8.6% higher firearm homicide rates, and 10.6% higher handgun homicide rates.'' Shall-issue laws are defined as laws in which “permits must be issued if requisite criteria are met,” and were compared to the more stringent may-issue laws, “which give law enforcement officials wide discretion over whether to issue concealed firearm carry permits or not; and homicide rates.” The NCBI found a clear connection: the lower the availability of concealed carry permits, the lower the firearm-related homicide rate. Moreover, having linked together evidence from 1991-2015, as well as drawing from numerous scholarly articles, the government researchers found that “[t]his finding is inconsistent with the hypothesis that permissive concealed-carry laws deter crime by increasing the presence of armed individuals. Were that the case, one would expect to see lower handgun, nonhandgun, and nonfirearm homicide rates in shall-issue compared with may-issue states.” From this report, we can draw two major conclusions: the more accessible concealed carry permits are, the higher the firearm-related homicide rates are, and the “good guy with a gun” deterring a crime can statistically be shown to be nothing more than a myth.

Other research also resulted in the same conclusion, with the Chicago Tribune reporting, “A 2015 Harvard study analyzing data from the National Crime Victimization Surveys found that self-defense gun use is rare — victims use guns in less than 1 percent of contact crimes. That same year, there were more than 9,000 criminal homicides involving a gun. In recent years, many states have relaxed their concealed carry laws, on the theory that concealed-gun carriers deter crime. But there is no credible evidence that permissive laws prevent or deter crime. In an analysis of states with right-to-carry laws, Stanford researcher John Donohue and colleagues found that states that passed right-to-carry laws experienced 13 to 15 percent higher aggregate violent crime rates over 10 years than comparable states. With multiple reliable sources reaching the same conclusion, it is clear to see that no good is brought from concealed carry. Concealed carry increases the homicide rate and does not work as an effective deterrent to crime, only bringing more pain and strife to communities around the United States.

When considering the good guy with a gun argument, it is also important to consider how often these good guys with guns end up unfortunately killed while trying to defend others. Two high profile incidents occurred in 2017, with the victims being young black men attempting to stop crime. As the Washington Post reports on the cases, “Jemel Roberson was on the job as a security guard at a bar in the Chicago suburbs when a shooting broke out in the early hours of Nov. 11. He had detained the suspect at gunpoint when police arrived and — seeing a black man with a gun — shot and killed the 26-year-old. A ‘tragic incident,’ said the Midlothian police chief, noting the department was ‘completely saddened’ and offering ‘heartfelt condolences.’ Less than two weeks later, on Thanksgiving night, gunfire erupted at a shopping mall in Alabama and police again ended up shooting the wrong person, another young black man. Killed by an off-duty police officer working security at the Riverchase Galleria was 21-year-old Emantic Fitzgerald Bradford Jr. A ‘chaotic scene’ was the description of the Hoover Police Department, reporting that Mr. Bradford had a gun that “heightened the sense of threat” to police. Mr. Bradford’s family pointed out he was licensed to carry a firearm, that it’s not illegal to carry a gun in public in Alabama and that he likely pulled it out trying to protect shoppers." Through these two incidents, the public saw a glaring flaw with the concealed carry system: racism in the police department and the implications it had on black concealed carrying citizens. Jemel Roberson had done the already extremely rare task of successfully acting as the good guy with a gun, yet was killed simply because he was a black man with a gun. Bradford Jr. lost his life similarly while trying to prevent crime, displaying a clear double standard and revealing yet another way that concealed carrying negatively affects America. Policies like concealed carry put American BIPOC in more danger with law enforcement, especially when using their guns as a deterrent, which is said to be the main reason that gun owners conceal carry in the first place. Detractors may claim that they have the right not to concealed carry and if it is safer for them that is what they should do, yet does this not reek of double standards and racism? If a law is implemented, it should be implemented fairly for everyone, and black individuals should not be discouraged from practicing their rights specifically due to racism. There is only one solution to effectively counter this issue, and that is the full repealing of concealed carry laws in the United States.

One major argument that gun advocates will make regarding concealed carry laws is that the right to “keep and bear arms” is enshrined within the second amendment. While this statement is true, there are two very important distinctions to consider here. The right to “bear arms” has been heavily contested in regards to whether it serves specifically for militias or for individuals in general. The second distinction concerns reducing societal freedom. In the world as we know it, concealed carry laws have increased the homicide rate, thus making our country as a whole less safe and reducing all of our freedom and accessibility to a safe life. The freedom of society as a whole must be prioritized over the freedoms of the few, which returns us to the point that concealed carry laws must be overturned.

Concealed carry benefits no one. Citizens who concealed carry, specifically black citizens, are likely to be murdered by police if they use their weapons. Concealed carry laws increase homicide rates, negatively affecting everyone. The good guy with a gun deterring crime is nothing more than a well-engineered myth used to justify carrying guns everywhere. The United States of America would be a safer and overall better place if we repeal concealed carry laws.