The Efficiency of Force 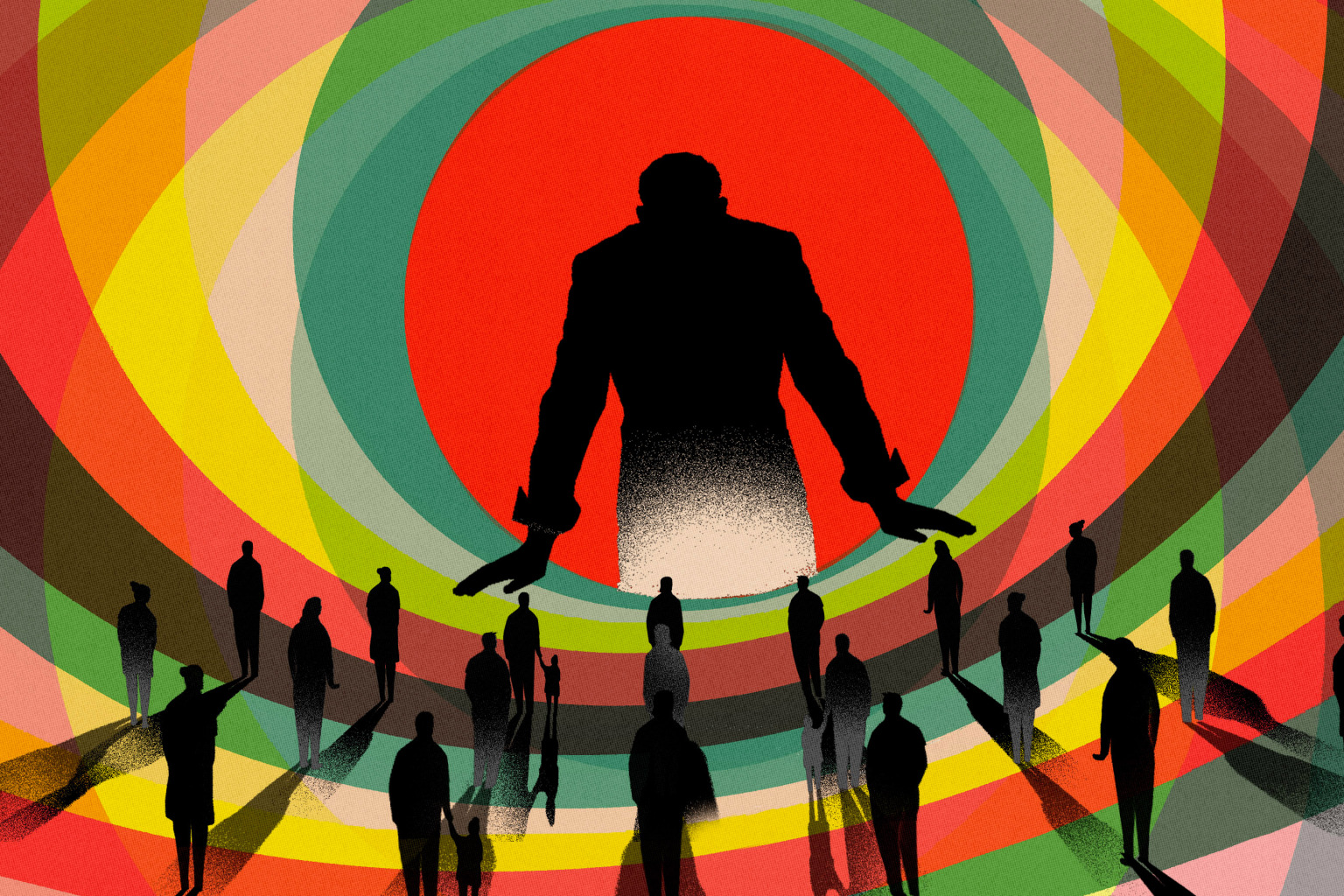 Notice how the spotlight of many political conversations is whether to limit or increase the amount of governmental involvement into the economy for efficient outcomes. One would naturally want these outcomes — presupposes the government has such a power or a duty to do so. I reference my previous essay: Capitalism and Human Nature in which I give the proper role of a government and its grounding.

No matter how one may argue it, the primary of all the mainstream arguments is that they want the efficient outcome for the majority of people and it's up to those who can provide research studies to refute the other perspective. The common example that I give is what if one wanted to legalize murder? One presents a study that shows murder is efficient for the betterment of everyone, and therefore we should legalize it. The opposing side would have to severely drop the purpose of a social system to even begin analyzing the data and attempting to refute its validity.

“Capitalism doesn’t regulate the market, and therefore many will suffer” and “Communism is just not practical; you want a moneyless society?” The first quote presupposes a moral issue, yet negates it in the second. Post-Keynesians provide a solution to manipulate the federal reserve, money supply, and banking to make sure everyone is economically well off. But why are these procedures necessary? One may answer that amounts to ‘best outcome for the many’. This one-phrase dogmatism is the method in which they utilize to escape the question: Necessary for whom?

One would have to be convicted of stealing to drop this context of the conversation. It wouldn’t make sense to say these regulations are necessary for the individual, because if it was, one would have to steal from society instead of allowing a divine being to do it, who doesn’t have the knowledge to fulfill the needs. Funding public schools? Why? I graduated. Bailing out a car company? Why? I only own a bike. The concept of necessary is contextual in an individual’s life, not some magic one-shoe-fits-all. This is where we get to the question: for whom?

Society does not exist qua society. There is no entity in which you can point at and say: “Aha! There it is — society!” Society is only a mental abstraction of a conglomerate of individuals. On the other hand, the individual is not a mental abstraction, it is directly perceivable. What is necessary for an individual is necessary for all; and what is necessary for the individual is a social system to ban the initiation of force. Force, (as discussed in my previous essay) is the only in means one can halt one’s survival. Force substitutes the victim’s use of reason with the perpetrator’s own will. With the use of reason being in a state of impairment, one cannot pursue values, (Which requires the use of reason) and therefore cannot evaluate the environment around him for survival.

In this context, many are arguing that this use of force can produce efficient outcomes. ‘This force is better than that force to do this’ is what they are saying. Similarly, they are arguing from the perspective of a deontologist — that there are maxims and duties to follow to achieve this mystical end that has nothing to do with the individual alone; it is beyond the individual. From this, they kill the process of evaluation by forcing a mystical value (society) because it is something beyond their use of reason.

This is as equivalent to giving a kid a picture book by the low price of cutting out his eyes. How could this kid accept this picture book, if he doesn’t have the faculty to accept it? How could one accept a value from another, if he is stopped from using the faculty that identifies values? Historically, this is a very common thing: Affirmative action during the Civil Rights movement, the ban on private racial discrimination, licensing laws and more.

The efficiency of force doctrine creates a relationship by those who have political power, and those who want political power. This is the description of the politicians and mainstream intellectuals. Since the good for society can never be defined, it is up to those who can reach the government first. This is where the concept of Mercantilism comes from. It is generally defined as strict regulation on the economy to protect their wealth. Who’s wealth? A country does not own wealth — only individuals do. And they only can if they are properly recognized as individuals, and not a pawn of collectivized affairs.

Production of wealth can only come into fruition when certain facts are recognized to become more efficient. All historical examples prove this. Mark Zuckerberg noticed that having an app was needed to continue his efficiency with his group. Henry Ford noticed to produce a mass number of cars for a good price was to establish an assembly line. Less efficient outcomes would have been the outcome if minimum wage, affirmative action, price ceilings, antitrust and other non-objective laws would have been implemented for the ‘public good’.

To rehash my other essay, the purpose of a social system is the standard in which we are to deem what is efficient, and what is not efficient. The questions that need to be asked are: Does this promote the standard established, or not? From the perspective of the individual, (where a social system is defined) one must discover a rational standard of value and discover the principle that protects it. The principle cannot be anything the like of a king, or a dictator, because it would just turn into tribal warfare. It cannot be that of Auguste Comte, because it would be sacrificing your life, and ultimately creating psychological and physical harm. It would have to be a system in which he is protected and guaranteed the freedom of his own mind and actions.

Capitalism — meaning Laissez Fair — separation of state and economics is the only system in which it does not justify the tribal use of force and is the only system that allows man to deem what is and is not efficient for the context of his own life.