The Kosovo Intervention and the Successes of US Foreign Policy 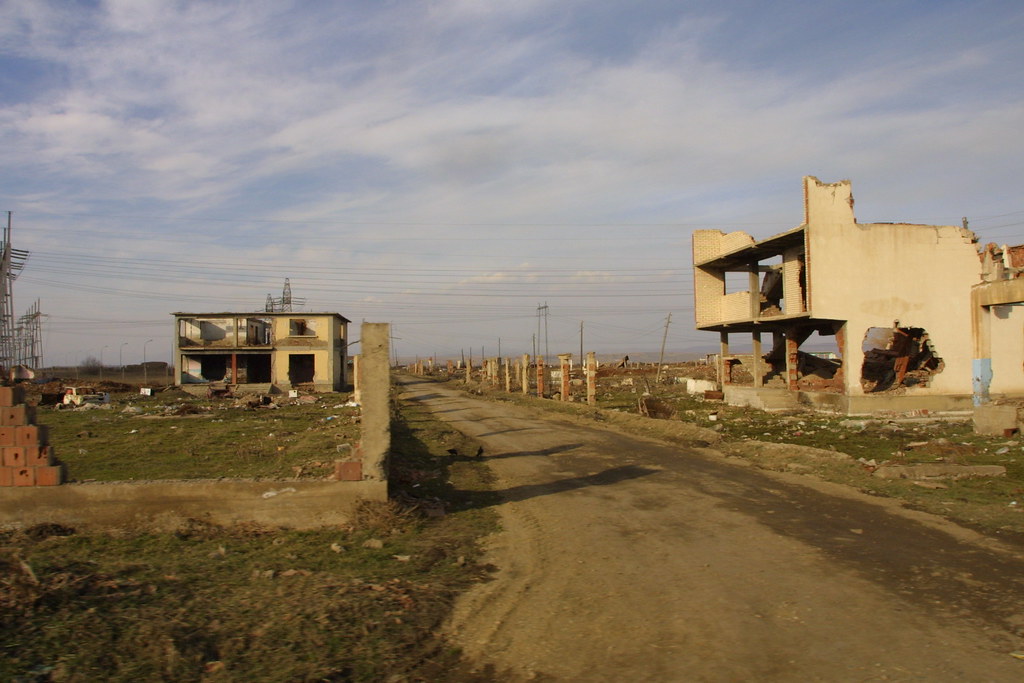 US foreign policy is unpopular today in the eyes of US residents, and for good reason. The Iraq War is largely viewed as a failure built on a lie, which cost thousands of US lives and hundreds of thousands of Iraqi lives. US intervention in Afghanistan has led to a 20 year war that has been characterized by the US’s evident lack of a cohesive plan in the region. And while US domestic policy drastically changes from president to president, US foreign policy has been surprisingly similar over the past couple of decades. Donald Trump’s alienation of allies is the most notable deviation from the status quo regarding foreign policy, but besides that, the US operated very similarly from president to president over the years.  The US have been the greatest  power in the west since WWII, and due to American Exceptionalism among other things view themselves as the “World Police” (yes, like the movie), with the job of defending human rights and democracy, while also fighting authoritarianism. The US has definitively failed at this in some places, and it appears that the US has not had the defense of human rights in mind at all times when they intervene in a foreign conflict. However, there is one example in recent memory where the United States actually did end up protecting human rights. This was the intervention in Kosovo.

Kosovo is a small Muslim Balkan state that was a member of Yugoslavia under Josep Broz Tito, and is primarily made up of Albanians. It’s a state without a high quantity of natural resources like oil, like Iraq, or a country that is supposedly vital to US foreign interests, like Vietnam. Kosovo doesn’t fit the bill of the average country that the US intervenes in, which is why the intervention itself might have gone “better” than prior interventions that the US has been a part of. While the official reason of the intervention in the Kosovo War was to stop the mass displacement and genocide of Kosovar Albanians, there may be a less savory reason for the entrance into the war. In June of 1998 Bill Clinton signed a National Emergency regarding the Kosovo War, which laid the groundwork for the Kosovo intervention. This National Emergency involved NATO in the war, and happened at an interesting time in Clinton’s presidency. The beginning of the Monica Lewinsky sex scandal was in January of 1998, and at the time Clinton was dealing with widespread political attacks from his enemies, and mass scrutiny from the press. Therefore it is theorized that Clinton involved the US in Kosovo with the goal to create a distraction from the scandal. While this theory cannot be verified, it’s a fascinating explanation for the beginning of one of the US’s greatest military successes.

Modern conflict in Kosovo started after the death of Josep Broz Tito, but really escalated once Slobadan Milosevic took power in Serbia, and later Yugoslavia. While president of Serbia Milosevic worked to end the autonomy of Kosovo, which led to peaceful resistance from the Kosovo people. But as Milosevic gained power in greater Yugoslavia and increased persecution within Kosovo, many Kosovar Albanians decided that armed resistance was the only plausible path to end their oppression. This led to the creation of the KLA, or the Kosovo Liberation Army. Considered as terrorists by the Yugoslav authorities and many in the west, but also viewed as freedom fighters by some Albanians, the KLA was a polarizing group whose attacks started the conflict.

The first fighting of the conflict to receive condemnation from the international world was when a firefight between Serbian police and the KLA at the compound of Adem Jashari, a leader of the KLA, led to 60 dead Albanians, including 28 women and children. This caused powers like Russia and the US to get involved in the matter, as both powers attempted to use diplomacy to end the conflict before it got out of control. Russian president Boris Yelstin and American diplomat Richard Holbrooke were able to get Milosevic and Kosovo president Ibrahim Rugova to meet. During the meeting Milosevic agreed to allow KDOM (Kosovo Diplomatic Observer Mission) to watch the conflict, and report back to their home countries.  A month after this meeting, Holbrooke was pictured with the KLA, which demonstrated that the US was on the side of Kosovar Albanians during the conflict.

The inciting incident that led to NATO intervention was the Gornje Obrinje massacre, where 21 Kosovar Albanian civilians of the same family, including 14 women and children, were massacred by Serbian forces. Images of the massacre were taken by KDOM, and the brutality and pure evil of the massacre led to an increasing belief that steps must be taken by the international community to prevent even more civil rights abuses in Kosovo.

While a ceasefire was reached following Gornje Obrinje, it wasn’t able to hold. The final action that forced NATO, led by the US, to intervene with military action, was the Racak Massacre in January 1999, when 45 Kosovar Albanian civilians were violently executed by Serbian forces. Two weeks later NATO authorized air strikes into Serbia, and the intervention had officially started.

After 11 weeks the bombings largely achieved their goals of ending displacement and extrajudicial killings of Kosovar Albanians by Serbian forces. While the bombings weren’t perfect and did lead to the deaths of some civilians, they were able to put enough pressure on Slobadan Milosevic and his forces to stand down in Kosovo, and allow peacekeepers to enter the country. The intervention did essentially stop a genocide, and was a demonstration of the good that could come from a world superpower stepping into a smaller intercountry conflict. The US’s involvement also created an absolutely legendary song.

Kosovo was the perfect example of why the US should intervene in another country's conflict. There was a genocide in Kosovo, and the US was able to stop it. The US has the power to stop genocide (in most places), and should use this power, rather than sending their troops overseas solely for US business interests, or to increase US hegemony. Kosovo showed that the US can be a benevolent superpower, and if the US can replicate what they did in Kosovo, the world would be a far greater place.