The Tremendous Personal Cost of Politics 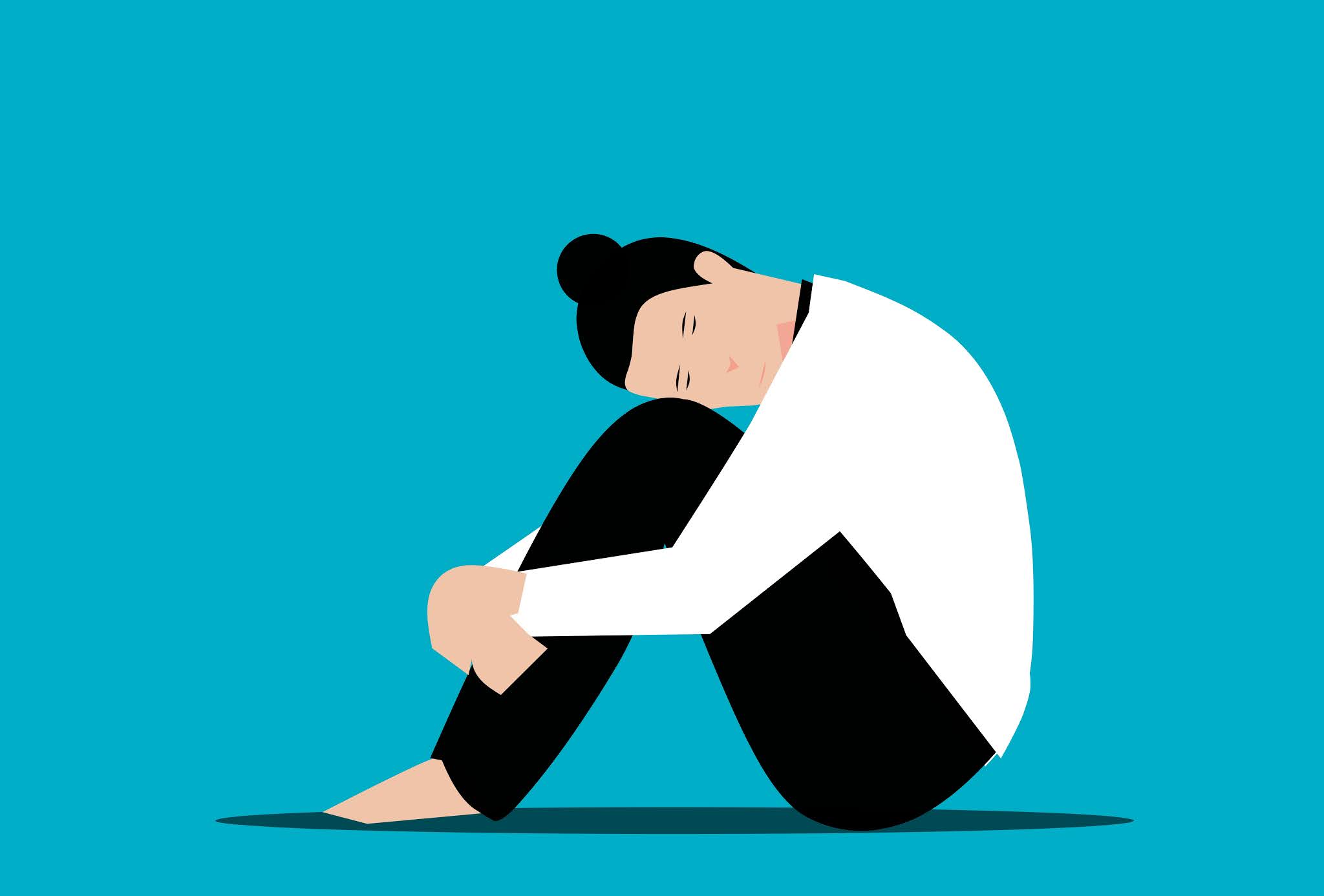 In the streets of late 20th-century America, the piercing rallying cry of feminists rang loudly: “The personal is the political!”

This phrase sprung to popularity in the 1970s as a means of calling attention to the rampant gender inequality that plagued the socio-political atmosphere for women. The fight for women’s rights had long been a heroic story of the honorable reclamation of freedoms long trampled upon, and the personal injustices that women faced—in their families, in interactions with other women, and in interactions with men—were almost exclusively shaped by the politics of the time.

But today, “the personal is the political” bears a wholly new meaning. To some, it may sound intimidating—like an invasion of freedoms and privacy by the putrid stench of petty politics. To others, it may sound relieving—like an escape from self-pity given something abstract to cast blame upon. It could be neither, but one thing is for certain: in recent years, the personal cost of politics has skyrocketed in America.

Whether it be watching cable TV, scrolling through Apple News, or turning on the radio in the morning, it seems that we can never catch a break from politics. Biden’s most recent approval rating. A video of a furious parent at a school board meeting in Fairfax, Virginia. Ocasio-Cortez’s most recent antagonistic tweet. Much of it mirrors the silly drama of your high school clique, but this culture of political absolutism has much deeper implications on the relationship between a man and his neighbor, a child and his mother, or a teacher and her students. The dramatization of national politics slowly percolates into the relationships that constitute our lives. Hence, the personal becomes the political.

How did we get here? First, American political polarization today is extraordinarily high. Centrism is becoming less and less popular; in fact, you are expected to take a side. Today, 92% of Republicans are to the right of the median Democrat, and 94% of Democrats are to the left of the median Republican. Essentially, the line that separates the two political sects is quite conspicuous. Beyond a more clear sectarian mentality, partisan animosity has also increased drastically. From 1994 to 2014, the percentage of Democrats who viewed the Republican Party as “very unfavorable” jumped from 16% to 38%, and the percentage of Republicans who viewed the Democratic Party as “very unfavorable” jumped from 17% to 43%, with 27% of Democrats and 36% of Republicans reporting that the other party bears a threat to the nation’s well-being (Pew). This accompanies a rise in political antipathy and extremity. Democrats become more liberal, and Republicans become more conservative. Additionally, politics have often become attached to some aspect of a person’s identity; for instance, Republicans are more likely to be religious, while Democrats are more likely to be secular. This creates an identity-associated divide, making political parties more homogeneous, both ideologically and socially. These factors have given rise to the phenomenon of faster political polarization in the U.S. than in other democracies (Brown).

Beyond more radicalism and general polarization, the rise in emotional association to politics has greatly contributed to the infiltration of politics into personal activities and daily life. Especially during election season, emotions are heightened, bearing a toll on voters’ mental health. Termed “election stress disorder,” about 68% of adults reported that the outcome of the 2020 election was a significant source of stress, with about 76% of Democrats and 67% of Republicans reporting significant stress. In contrast, about 58% of Republicans and 38% of Democrats reported “excellent mental health” in 2007. As Kevin Smith, a professor of political science at the University of Nebraska-Lincoln, attested, the root cause of election stress disorder lies in a person’s emotional identification to a party, candidate, or ideology (Inverse). In other words, it comes down to the dangers of tribalism—behaviors that stem from strong loyalty to one's social group, creating an “us vs. them” mentality. When politics becomes tribal, it becomes personal.

Immediately, we see the personal effect of rising political division in the formation of ideological echo chambers, or ideological silos. About 53% of Republicans say they have at least some friends who are Democrats, while 32% of Democrats say they have at least some Republican friends (Washington Post). But what about that 47% of Republicans and 68% of Democrats? Are they being exposed to different views? Did they stumble into an environment where everyone thinks the same by chance, or did they carefully craft that social circle? While it could be a combination of both, the lack of political diversity in one’s social circle is the catalyst for more division. In the worst case scenarios, we don’t just lose friends due to politics, we begin to actively develop animus against them. Especially with the tension surrounding the 2020 election, the combination of social media, identity, and morality have caused bitter conflicts between friendships. When friendships are hindered because of politics, it’s safe to say that personal relationships have become political.

Outside of friendships, we may begin to notice that the list of apolitical things just keeps shrinking. There now exists divisive political debates in countless aspects of formerly apolitical life. Take the case of the politicization of sports—should athletes be allowed to kneel for the national anthem? Should Major League Baseball have boycotted Georgia for its newly-passed election laws? Should transgender women be allowed to compete in women’s sports? These headlines tend to dominate the news, making a formerly unifying entertainment outlet suddenly riddled with political tension. Even more importantly, consider COVID-19, a common struggle that has utterly upended American life as we knew it. Masks, vaccines, schools, regulations, planes, research, science—all have vigorous surrounding debates. All of a sudden, our health and our entertainment have become political, in part due to the deep animus and tribal mentality that politics has the potential to induce. Is it not fair to say that the personal has become the political?

The logical question now lies in how we can assuage the deep political divide. It’s dialogue and communication. Approaching politics with an open mind and free of undeserved loyalty to any politician, ideology, or party is a great start. Instead of sticking to that one newspaper, why not diversify your sources? Instead of vilifying everyone on the other side of the aisle, why not take the time to learn about their nuances? Rather than sticking with one’s tribe and causing the further percolation of politics into everyday life, moderation and understanding will pave the way for a more cohesive and unified country.