"The Wall": Shouldn't be Built

Written by
No items found. 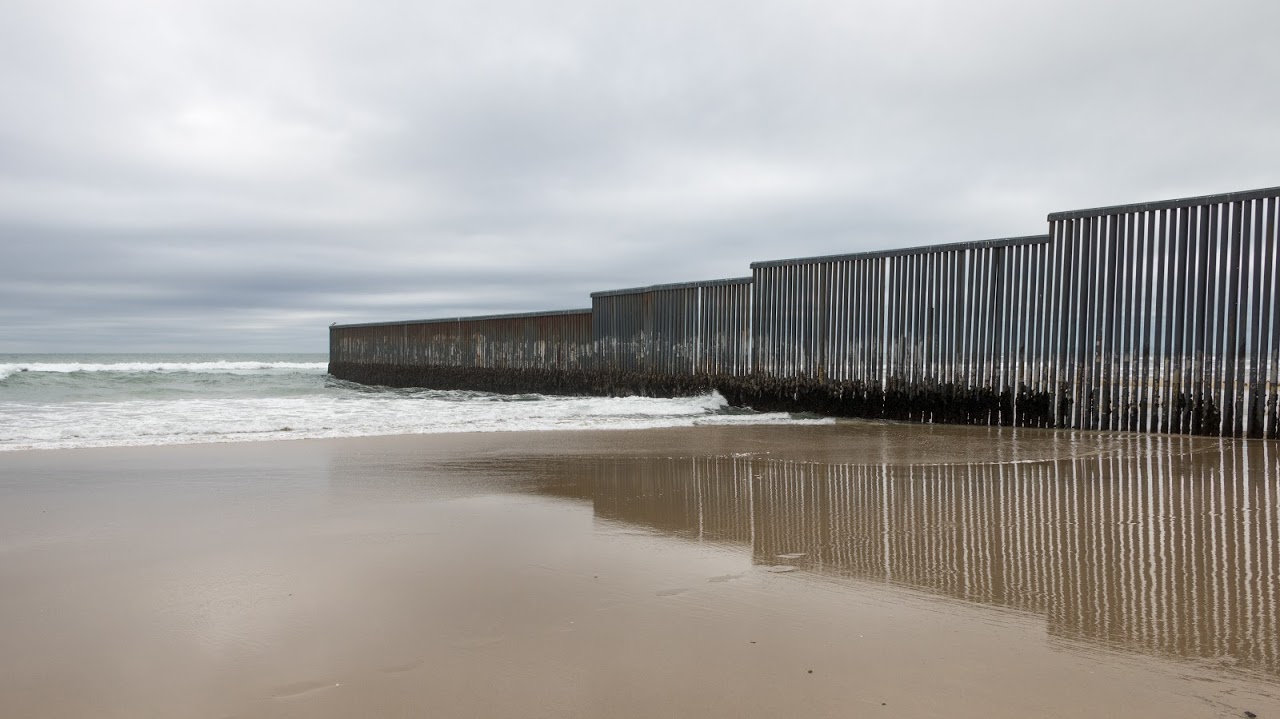 As being discussed, “The Wall” is a waste of money and a bad idea.

Lets’ look back at the birth of the “Wall” idea:

The whole justification for “the wall” is a myth & political optical trick.

So, how did this topic enter the discussion?

During the campaign, two political operatives were afraid that Trump would get off-topic when discussing “immigration”, so they feed him the idea of the wall, in a simple way that Trump could understand.

Trump talked about the wall at rallies, and his followers cheered.

That feed his ego, and the die was cast.

From the Forbes article linked below:

Donald Trump’s plan to build a wall along the U.S.-Mexico border did not come from security analysts following years of study or through evidence that a wall would reduce illegal immigration. Amazingly, for something so central to the current U.S. president,the wall came about as a “mnemonic device” thought up by a pair of political consultants to remind Donald Trump to talk about illegal immigration.

…So they picked the answer, and then started making up reasons why that answer was required….

PS: One of the Political Consultants was Roger Stone, who has his own legal problems right now.

So, why is the wall idea still being pushed?

We are better off without it

Shirl Jones's answer to What are the consequences of not building Trumps’ wall?

There are better ways to improve our control of illegal immigration, and still support US industry.

Shirl Jones's answer to Is there an alternative to building a wall on the Southern US border?

Engineers determined it is not a feasible project & is a disaster of numerous types.

Congressmen representing the border areas do not want it

It will not help control the drug smuggling problem

Shirl Jones's answer to Instead of building a Wall at the border with Mexico, what could be a solution to the drug problems?

It will heavily damage the environment

Shirl Jones's answer to If the wall gets built on the Southern border, will it impact the movement of animals?

97% of the worlds international borders do not have barriers.

Shirl Jones's answer to Can government build a wall and close borders with other nation?