There is no Point in Reconciling With Some Trump Supporters 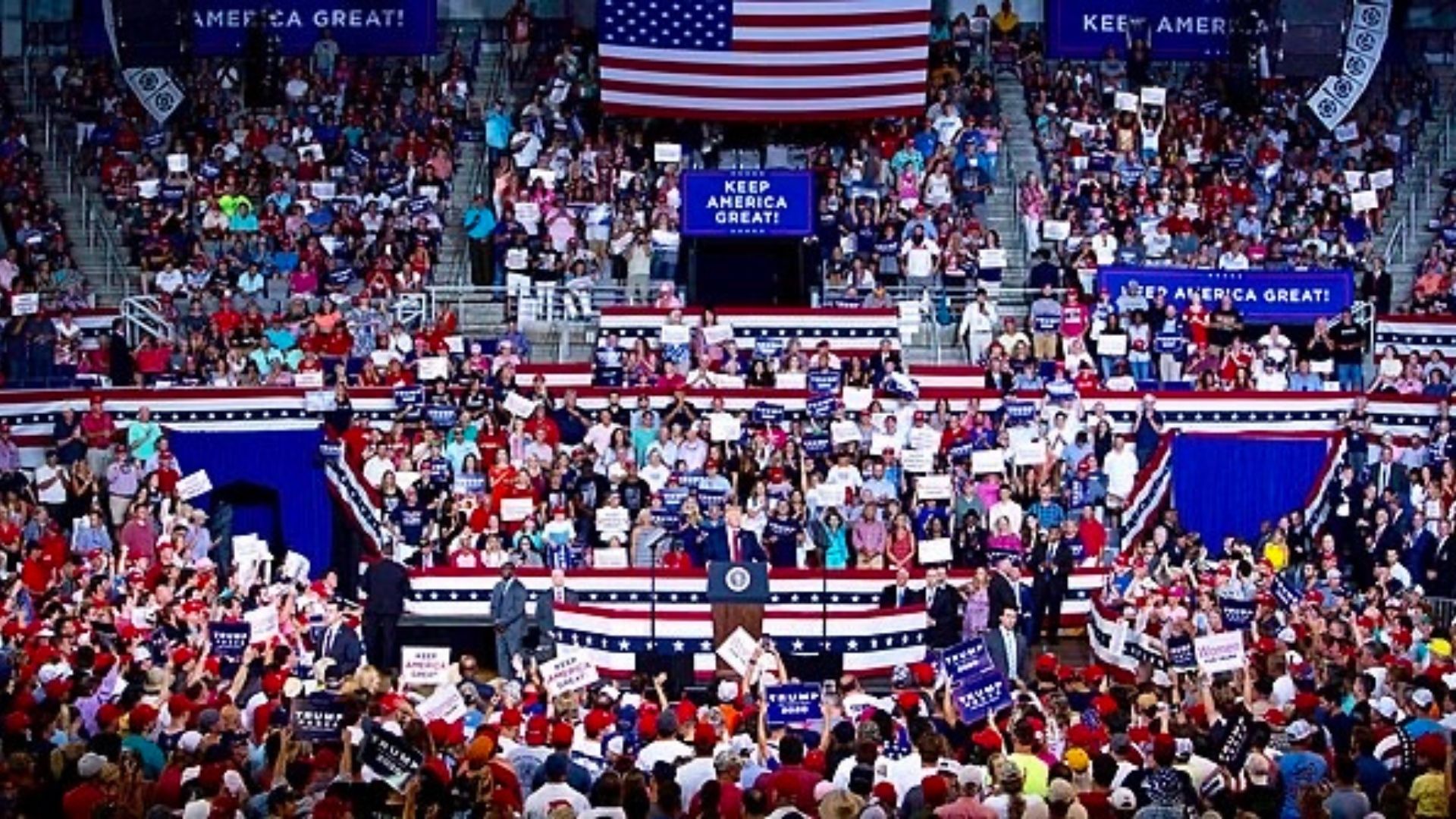 Donald Trump is one of the most influential politicians ever. President Donald Trump brought right-wing populism to the forefront of the American political psyche, and built a coalition of racists, the wealthy, and other voters, who felt disenfranchised by the policies of the American left. Trump won the election in 2016 due to this base, and came very close to winning again in the 2020 election. 74 million people voted for Trump in the 2020 election, after everything they had seen in the prior 4 years. While there are people that were manipulated by social media that voted for Trump, there was an extreme amount of Trump voters that fit into the following categories; Were racist, were fascist, were willing to look past the racism of Trump and a large part of his base, or were all of the above. There is no point reconciling with these people. In this article, I will be describing the futility of attempting to reconcile with racists, and better things that non-trump voters can do with their time to heal the divide of this country.

Donald Trump’s base has a large group of people who are unabashedly racist or fascists. The racist/fascist wing of the base, who were pretty connected, had their apex on January 6th, as Trump supporters attempted an insurrection at the US Capitol. Every single attendee of this rally is a fascist (being violent right wing authoritarians equals being fascist), and there was racism all throughout the insurrection. Confederate flags were commonplace. Famed white supremacists like Tim “Baked Alaska'' Gionet and Nick Fuentes were in attendance. There were people wearing “Camp Auschwitz'' jackets and brandishing kekistan flags. It was a party of racism that many prominent republicans denounced. I think it is very fair to say that there were many Trump voters who, like the vast majority of republicans, were appalled by the violence of the January 6th insurrection. This article is not focused on those people. This article is analyzing people like Tucker Carlson, who recently posted this incredibly sympathetic article about the insurrectionists in the capitol on that fateful January day. Tucker Carlson is an incredible example of the racism within Trump’s base, as his rhetoric continually propagagates white supremacist talking points.

Last week Tucker Carlson propagated another famous white supremacist talking point, which the “Great Replacement” conspiracy. In short, the conspiracy states that democrats are attempting to replace the “current electorate” with an electorate of “new people, more obedient voters from the Third World.” This conspiracy itself has been around white supremacist circles for years, but Tucker Carlson is the one who is making this mainstream, much to the joy of prominent white supremacists. Tucker is able to take these conspiracy theories to prime time TV by thinly veiling his choice of words. Tucker replaces “Jews'' or another anti-semetic dog whistle with “Democrats”, replaces “white Americans” with “current electorate” and replaces “brown immigrants from South America” with “obedient voters from the third world.” Tucker Carlson is very effective at bringing this white nationalist rhetoric to the forefront of modern day political conversation, and goes a long way to radicalize his viewers. But it is dumb to infantalize Tucker Carlson’s viewers, or to act like they only become bigots after watching Carlson’s show. The truth is much deeper than that.

Watching Tucker Carlson does not make someone a bigot. In the same way that the alt-right pipeline does not make someone a racist. Carlson just capitalizes on someone’s bigotry that they hold inside of themselves, and helps their fear of the other take control. He continually bemones the evils of the left, and provides some thinly coded scapegoats for these evils. You know who else is able to capitalize off of the bigotry inside people? Donald Trump.

Trump’s messaging is rife with ways to weaponize the fears of white racists, whether these racists are knowing or unknowing in their racism. Trump’s titular slogan, “Make America Great Again”, posits the idea that America must return to its racist past, and America can only be great when it is overtly racist. Trump is unabashedly racist, but also speaks a lot about “taking back” the US. Trump has his scapegoats, and his racially coded language has contributed to the disgusting racism that we see in America today. A good portion of Trump’s base also espouses this vile rhetoric.

Trump and Tucker Carlson are powerful because they have large swaths of people that look at them as respected figures, and agree with what these men are saying. These people love that Trump and Tucker hold the same abhorrent racial views that they hold, and view Trump and Carlson as representation for their bigotry. Is there any point in attempting to reconcile with these people? Is there any point trying to find “common ground” with unabashed bigots? There are so many other things that one can do to be productive in their community, instead of trying to deradicalize a trump supporter, or show them the light. Things like participating in mutual aid, advocating for more just legal systems, canvassing for candidates that share your values, and protesting for equal rights and equality are much better ways to spend one's time.

Redemption stories are inspiring. But there is no point in desperately trying to create a redemption story for some Trump supporters. If on a formerly bigoted Trump supporter’s own volition they see the bigotry that they believe, and condemn this bigotry, then good for them. If they are the catalyst for their own transformation and their actions show that they have grown as a person, then I give them my congratulations. But one should not be wasting their time and emotional labor in the hopes that this transformation happens. As a society we should be attempting to help communities that have been disenfranchised, and make a more just world. If there are former Trump supporters that agree with these goals, then that is great. But it is not the obligation of non-Trump supporters to make these Trump supporters see the light.