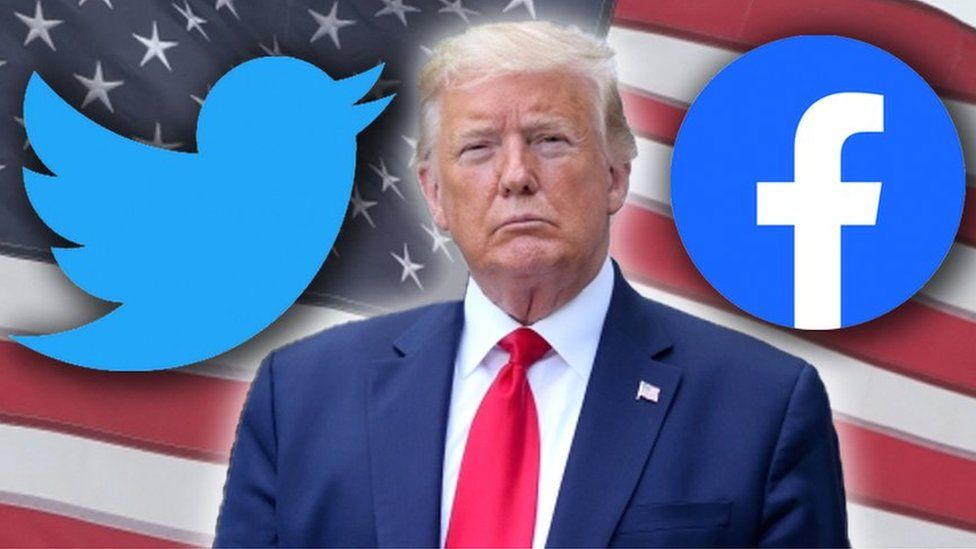 From what I have seen, it is clear that some people do not understand what free speech is. Some appear to think that freedom of speech means that you can say whatever you want without consequences. But that is just simply not true. Freedom of speech protects your right to express opinions without government restraint.

There are limitations to free speech, such as real threats, defamation, and perjury. You cannot make or distribute obscene materials or burn draft cards as an anti-war protest. Most importantly, freedom of speech does not give you the right to incite actions that can harm others.

The meaning of freedom of speech has also changed over time. Obviously, James Madison was not thinking about Instagram or Facebook when he wrote the First Amendment.

Donald Trump on Twitter could have been a great tool. Unfortunately, Trump's tweets were often controversial and seemed as if he didn’t quite think them through. To put it lightly, they seemed unprofessional for someone who was the President.

However, banning the President off Twitter should not be as big of a deal as it was. While it is a great tool, Twitter should not be one of his main ways of communicating, especially as the President. The real issue is that many of Donald Trump’s supporters have said his de-platforming is a violation of freedom of speech. But is it? Deplatforming, in general, is not a violation of free speech rights.

As aforementioned, freedom of speech protects you from the government. The last time I checked, Twitter is not the government. It is a social media company. A private organization has the right to silence your speech, especially if what you say violates the platform’s rules. Some people even claimed that the Donald Trump de-platforming situation was similar to what happened in 1984 by George Orwell. In the book, the government controls what everyone says and does, including the media, and what information is spread. However, it is clear to me that this situation is the opposite of 1984. Here is a company having the power to silence a former government official rather than the other way around, like in the book.

Trump’s Twitter ban is permanent, even if he were to become President again. According to CNN, Twitter CFO Ned Segal said, "The way our policies work, when you're removed from the platform, you're removed from the platform, whether you're a commentator, you're a CFO, or you are a former or current public official. Remember, our policies are designed to make sure that people are not inciting violence, and if anybody does that, we have to remove them from the service and our policies don't allow people to come back."

Social media is not a right. When you sign up for a social media platform, you often sign terms of service. You must agree to the terms to use the service. And if you break the terms you agree to, then the platform can kick you out.

Even though social media platforms and companies are becoming larger, to the point where they are starting to resemble a public square, the companies that own the platforms are considered private companies and not public spaces. Private, not government-related companies, have no obligation to protect free speech.

In conclusion, while Donald Trump’s social media ban might be annoying and frustrating to Trump supporters and other right-wing social media users, in no way is kicking someone off a social media platform a violation of free speech. The rise of social media can lead to confusion over what is truly a violation of freedom of speech and what is not, but unless it is the government censoring what you say, there is no true constitutional violation.