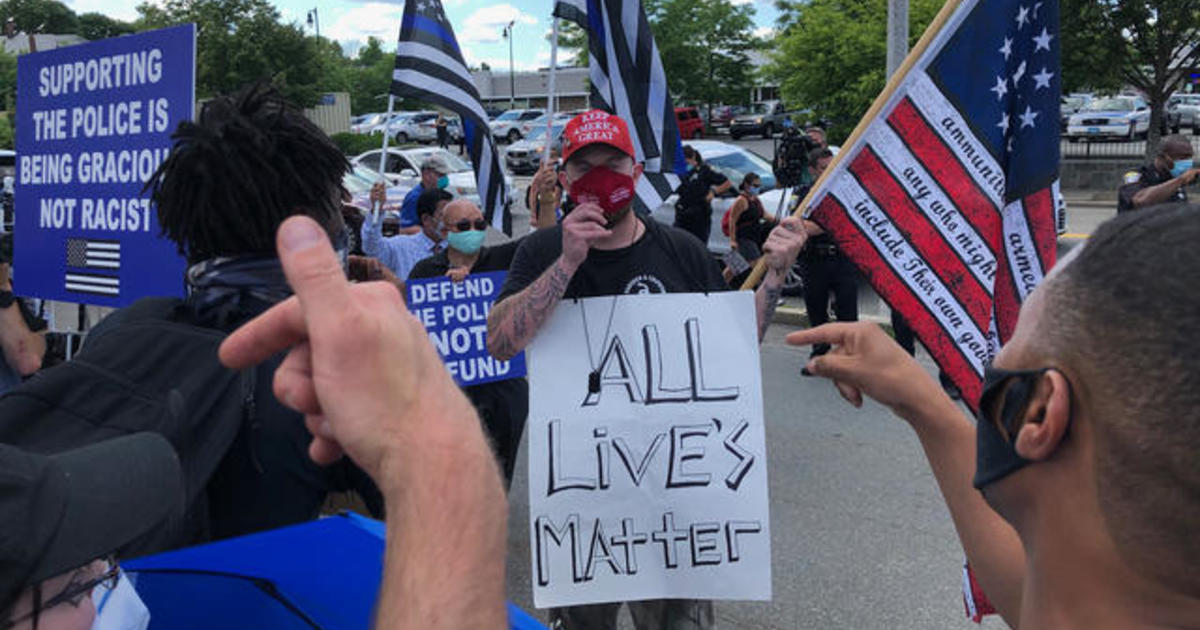 In social media or political op-eds, one hears a lot about “white privilege.” Especially from social justice seekers, the statement, “check your privilege,” is constantly directed at white people. But what exactly is white privilege? One must have a specific definition of what they are fighting against.

White privilege is the idea that white people get automatic benefits and success just because of their skin color. They would be able to accomplish things that minorities could not because of deep systemic racism in the United States. Essentially, white privilege is a synonym for systemic racism. Both are ideas that exclude and discriminate against minorities. Yet, the idea that current America exhibits favoritism towards whites is a complete fallacy.

The United States was indeed systemically racist at one point in history. Slavery was deeply unethical and the only people who were considered as such were minorities like blacks and native Americans. Jim Crow laws were pieces of legislation that explicitly discriminate against people of color. That is not the norm in current society. The ending of the Civil War prompted the end of slavery. The civil rights movement of the 20th century and landmark Supreme Court cases such as Brown v. Board of Education ushered an end to Jim Crow. Discrimination was then prohibitted by the Civil Rights Act of 1964.

Currently, there is no piece of legislation that excludes minorities purely based on their race. That would be strictly unconstitutional by the 1964 bill. Thus, America is not systemically racist.

When speaking of white privilege, liberals usually mean an end to racial injustice. Fighting against racism is a good cause and is not meant to hurt anybody. However, since America is not systemically racist, there is no grounds on which to rally against. There are more pressing issues related to race: intraracial crimes.

Minority prominence also denounces the idea of white privilege. It wouldn’t be possible for minorities to succeed in a racist country. Yet, the biggest example of minority success is Barack Obama, the former US president. There is also Ayanna Pressley, a US representative who is associated with a group called The Squad. This extends far beyond government and into corporate America. Robert F. Smith is the billionaire CEO of Vista Equity Partners.

Homelessness also needs to be taken into consideration. For a country deeply rooted in white privilege, nearly 50% of whites make up the homeless population.

One may still argue that white people are given an edge in society due to implicit bias. In analogy, people favor white people for a job over minorities. Implicit bias is impossible to prove and the definition itself states that it is an unconscious attitude. It can even be seen as part of someone’s personality or character. Thus, it is not an institutional problem, but a problem within an individual.

But let’s say that white privilege does exist. BLM protesters and social justice advocates collectively blame Republicans for inequality. Is this a valid accusation?

White privilege in America means that there is institutional racism. That could take place in the government or in industries employed by everyday people. The major institutions in America are as follows: education, news media, Hollywood, and corporations.

Education refers mostly to secondary education and colleges. In a recent study by Verdant Labs, the ratio of Democrat teachers to Republican teachers was 87 to 13. This overwhelming majority shows that implicit bias in a teacher’s classroom is highly likely. This pushes students to develop left-wing ideas and overwhelms conservative thinking. The purpose of education is to thrive in a diversity of ideas, but the school system does not reflect this. A high priority of diversity should be maintained in schools.

Next, is the news media. The most prominent are CNN, MSNBC, and the New York Times. All of these outlets have clear liberal agendas. Although CNN claims to be a source of objective journalism, it really isn’t. Their main host, Don Lemon, made very ironic remarks in response to bias accusations. “My truth,” he claimed. The definition of bias was used to claim objectivity. With coverage of the BLM anarchy, it became quite clear which news media was subjective and left-leaning. Fox News is consistently conservative and one of the few mainstream conservative networks. Their coverage of the BLM “protests” highlighted violence and looting. MSNBC, CNN, and CBS have all denied that BLM was violent and only recently denounced violence because of the leverage it gave to President Trump. Just like schools, viewers are being fed mostly liberal viewpoints that aren’t always morally nor factually correct.

Hollywood has shown liberalism through its many actors and writers. First, many actors are part of a union- Screen Actors Guild and Writers Guild of America- and unions are a leftist ideology. The most influential actors all identify and publicize their liberal opinions.

Big tech companies like Facebook and Twitter faced backlash from conservatives whose accounts were deleted or flagged. Conservative opinions are constantly silenced despite the fact that extreme-left ideas haven’t been meddled with. Donald Trump Jr.’s account was even suspended for spreading Covid-19 misinformation. The tweet consisted of practicing doctors who gave their take on government-sanctioned restrictions. Twitter is clearly pushing an agenda with the Covid-19 pandemic just like the Democrats in government and liberal media are.

So if white privilege were to hypothetically exist, it would be a Democrat run cause. Leftist school curriculums, celebrity influence, media agenda, and conservative silencing all prove so. The Democratic party hasn’t done much to help minorities. Communities in Baltimore with over 50 years of Democrat leadership, rank among the highest in poverty and homicides. And 64% of Baltimore’s population is made up of black Americans. In reference to BLM and Antifa actions, Democrats haven’t denounced their violence until it became President Trump’s leverage against them. On the other hand, Trump denounces white supremacists, passes bills against human trafficking, and provided more than 1 million jobs for black Americans.

But the main point is that white privilege doesn’t exist. The Civil Rights Act of 1964 prevents that. There are also no pieces of legislation that allows segregation. Black Americans have the same amount of opportunities as a white person. A kind of privilege that does exist is wealth privilege. Wealthy business magnates can access higher quality healthcare than a low middle class employee might. But this has nothing to do with race.

Thus, white privilege is farce and people claiming to fight against it, don’t know what to do with themselves.