“You can’t be Socially Liberal And Fiscally Conservative, A Leftist Argument” 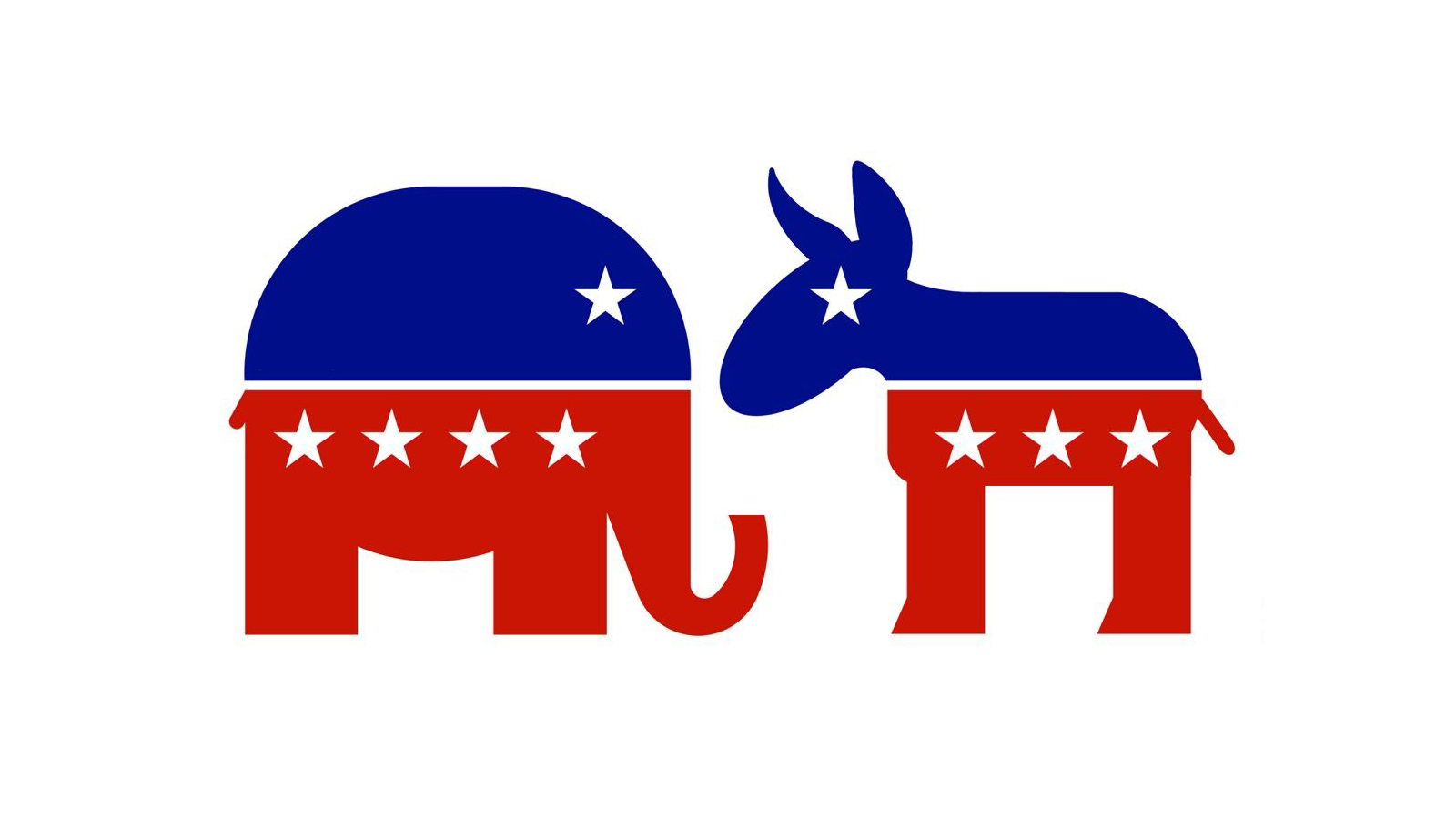 To understand this statement, there must be a mutual agreement of some basic very ethical standards. These standards can broadly be summarized as; slavery is bad in all its forms, exploitation and abuse is terrible in all its forms, people are valuable, and violations of these ethical guidelines should be rectified in the most efficient way possible. Leftists come from the viewpoint that “Socially Liberal” means holding these basic values. Leftists also then believe it is impossible to deal with these ethical violations without meaningful left-leaning economic structure. These structures can be defined as economic systems that are centered around the destruction or the increasing limitation of capitalism. Leftists will then back up their anti-capitalist viewpoints with numerous historical, hypothetical, and theoretical examples to create a clear argument that the only way to be socially liberal is to be fiscally liberal as well. One can’t truly be “socially liberal” without the end goal of abolishing the agreed-upon ethical violations in the most efficient manner possible.

The preceding years leading up the Civil War was not an ideal state in regards to slavery. While compromises were attempted as band-aid solutions to the issue, the practice of slavery even in only half of the Union was abhorrent. Thus, without extreme government intervention, and the government dictating that humans are not an economic commodity through force, widespread domestic slavery would not have ended efficiently.

A socially liberal person would also recognize that the practice of sharecropping and the existence of poor working conditions are dangerous and regressive. Unfortunately, laissez-faire capitalism philosophically has no real-world way of ending these terrible acts efficiently. The best way of handling this problem, historically, was the left-leaning economic policy of government recognition of unions and the establishment of worker rights.

Slavery is still present in the US as a legal form of punishment. A socially liberal person would argue this punishment should be outlawed. The issue is by outlawing this you’re advocating for a liberal economic policy. You are directly interfering with one of the private prison’s main modes of profit. I would even additionally add that by even arguing for the existence of private prisons one can’t be socially liberal. Private prisons are widely known to have higher rates of prisoner abuse than public prisons. By eliminating this sector of the private economy, you’re advocating for a liberal economic policy.

One must note that the practice of outsourcing for cheaper labor prices is wrong that needs to be righted. The way that large corporations frequently abuse foreign workers and exploit children can arguably be defined as corporate imperialism. With that being said, there is no way to remove these evils without various forms of government restriction of corporate business practices. Whether these forms of intervention include creating trade policies that disproportionately benefit the foreign nations to create better conditions, or disallowing corporations that partake in these practices, the best way of handling these issues is the ever-increasing regulation of capitalism. Even the very modern and relevant "corporate tax cuts" concept has consistently shown to lead to the self-enriching of the upper class at the expense of the many. This concept in itself requires some form of government stipulation that, the money saved must be reinvested in the economy, to even work in theory. All of this exemplifies the interconnected relationship between the "socially liberal" and "fiscally liberal".

The general misconception around this term is that it’s a critique of compromise in the short term when in actuality it’s a critique of compromise being the final goal. To clarify, Leftists essentially assert that no real satisfactory change can occur without progressive economic policies. Historically, theoretically and ethically, it is recognized that the end goal of pure free capitalism is destructive. Therefore the end goal when facing any issue that is caused through economic factors is to move farther away from pure capitalism. This concept in itself is the meaning of being “economically left". The phrase "You can’t be socially liberal and fiscally conservative ” is not a critique of compromise, it is a critique of complacency. If you recognize the social evils of the world, you have to recognize that they are intrinsically tied with pure capitalism. So, if your end goal is to purify capitalism, then you truly do not care about social issues. You simply are not "socially liberal”.