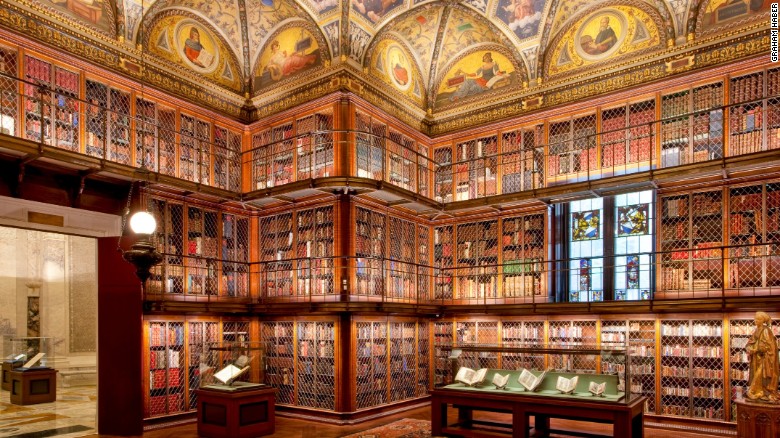 Analyzing Effects of Bias in Research

Academic research plays a more vital role in political discourse than it has ever had in any prior point in history. Prior to the pandemic, 86% of American adults responded to having a fair amount or a great deal of confidence in scientists, with a further six out of ten of them saying they should play an active role in policy debates about scientific issues. The results of these polls demonstrate just how support for researchers has remained steadfastly high over the years while support for news media has remained steadily low.

This is most likely due to how academia and research appeal in strong contrast to the deficiencies of the news media, those being that the information brought towards by the news represents the watered-down and partial filtering of research picked pocketed of any undesirable truths. The myth of the (rogue) academic or researcher is thus that they are not disoriented by anything other than their search for truth and science.  Both sides like to push this half-baked myth because, in the end, science is politics' strongest ally. Think of how Democrats call themselves the party of science and advocate for climate action while Republicans often cite economic studies or medical research to validate their religious and economic policies

Today the majority of think tanks in the world (about a third) are located in the United States, and so are for the most part the world’s best-funded public and private universities. Historically, these institutions have had a great impact on either the policies enacted or the political conversation through research; examples include the evolution of the pro-life debate and Ronald Reagan’s policies influenced by the “Mandate for Leadership" from The Heritage Foundation.

The potential impact that qualitative research has when it is disseminated openly warrants a kind of respect higher than that of other mediums. Unfortunately, it is this kind of research that is probably the most regulated segment of academia, due to those same parties who claim to be their biggest advocates.

Academic Professors and researchers are pulled in all sorts of contradictory directions, from the incentive to publish research that is marketable while also avoiding bias to making research that is impactful but also accessible to everyone.

Such is the issue of availability today, that the ability for someone to access research is based almost entirely on their affiliations to any well-funded research program. Michael Eisen, a professor of genetics, genomics, and development at the University of California, Berkeley, has been a staunch proponent of open access and has long warned about the postponement of innovation and discovery due to slow accessibility. As Michael Eisen elaborates in his UC Berkeley Interview from his “point of view, science is getting a raw deal out of this arrangement, because it is providing all the money, but not getting access for everybody on Earth”.  Not only is science getting the short end of the deal but so are taxpayers who are responsible for more than 40% of all academic research and development.

The largest issue that Professor Eisen points out is how institutions choose to hire or tenure solely based on publication in prestigious academic journals. Effectively, what Universities are doing is handing the process of professorial evaluation to publishers like Elsevier and paying for it in the thousands of dollars they spend on journal subscriptions.

The cost of these subscriptions help form yet another divide between educational institutions in developed and developing countries. As Peter Suber wrote in his book Open Access, “In 2008, Harvard subscribed to 98,900 serials and Yale to 73,900. The best-funded research library in India, at the Indian Institute of Science, subscribed to 10,600. Several sub-Saharan African university libraries subscribed to zero.” The cost climbing cost of these journals has pushed even endowment rich universities like Harvard to take on cancellation efforts.

Journal Publishers may adduce that without expensive subscriptions and closed access, researchers would not be capable of getting their papers noticed without being biased in the topics they cover; reducing the credibility of their research. This is because without categorizing and evaluating papers, even if it's for an extremely low audience, researchers would have a hard time balancing quality with marketability. As most scientists discovered two centuries ago, most research will invariably lack any effect or garner little interest outside other professors, and if the research was allowed to be completely open then it would interfere with the review process. The issue with this is that while these restrictions may have been true at that point in time, locking research for an elite class is more catastrophic than it needs to be for the lousy excuse that the people who most have the power to change policy through their vote do not have the right to the research they funded. The aim of these journal publishers is thus not really to spur reputable and impactful papers but just cement more elitism which they see as analogous.

Peer review can at a distance seem like the redeeming quality and argument for a central publisher that can monitor and manage research by acting as the filter letting genuine accurate papers in and erroneous papers out.

The idea however that peer review has done exactly that however could not be farther from the truth. Just two years ago, a study found that more than 5,000 German scientists had published their papers in bogus pseudo-scientific journals due to the pressures of their profession in order to be promoted. The phenomenon known as “predatory journals” has been on the rise as the cost of peer review has cut into the amount of research publishable while the demand for being published has risen from professors and researchers. Many of these predatory journals are located in South Asia, the Gulf region, Africa, and Turkey places where they can easily claim to abide by international peer-review standards without ever having to be investigated and can charge high fees for publishing. Having a system where publication correlates directly to career progression has allowed these pay-to-publish models to flourish in academic research with little worry for academic integrity. According to a study examining potentially predatory and legitimate biomedical journals, most of these journals contained homepages spelling errors (66%), distorted or potentially unauthorized images (63%), and even about a third of them promoted (33%) promoted a bogus impact metric.

The results of studies like these show just how broken the academic publishing system is, especially when we live in the digital age where the constraints of physical journal publishing serve as no impediment anymore. The age of rigid research academia and pedantic publishers needs to come to an end for open access and self-publishing to take its place. If we truly want to support groundbreaking and effective research that leads the way towards good policy, we need to be able to create an environment where researchers have the liberty to publish on their terms and have the institutions take guard of the reliability of their research.

Elsevier. “‘Predatory’ vs Trustworthy Journals: What Do They Mean for the Integrity of Science?” Elsevier Connect, www.elsevier.com/connect/predatory-vs-trustworthy-journals-what-do-they-mean-for-the-integrity-of-science.

Fiona Godlee, BSc. “Effect on the Quality of Peer Review of Blinding Reviewers and Asking Them to Sign Their Reports.” JAMA, JAMA Network, 15 July 1998, jamanetwork.com/journals/jama/fullarticle/187748.