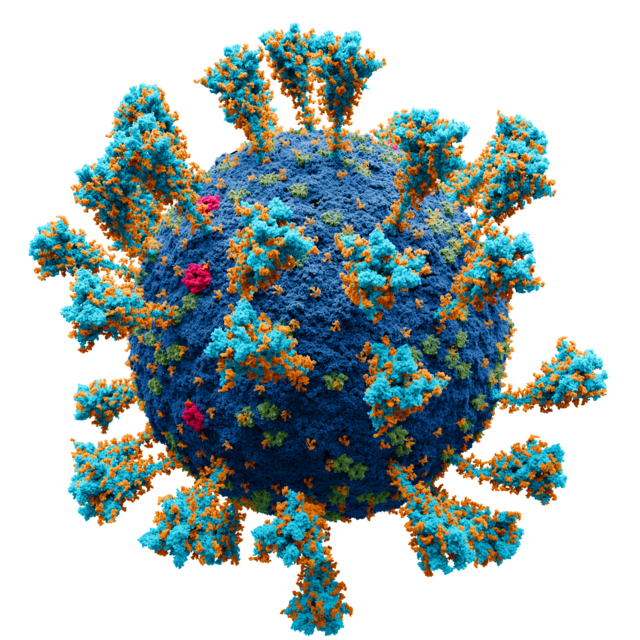 Outside of health issues, Covid’s greatest impact to most New Yorkers was arguably on our world renown restaurant industry. As a life-long New Yorker, I felt this impact personally, and think it is important to highly consider several aspects of what occurred.

Initially, on January 31, 2020, President Trump imposed a nationwide travel ban on China for “non-U.S. citizens who had been in China within the last 14 days and were not the immediate family members of U.S. citizens or/and permanent residents.” Quickly following, New York City experienced a significant drop in Chinese tourists, who are the second largest group of international travelers to the city. As a result, restaurants located in NYC’s multiple Chinatowns experienced a major decrease in business. Chinese restaurants also lost many American customers. Although restaurants at large would soon undergo the extensive decline in sales due to the escalation of Covid-19 as well, Chinese restaurants continued to suffer disproportionately. Consequently, the Times reported in February 2020 that NYC’s three main Chinatowns — in Manhattan, Queens, and Brooklyn — witnessed business drop from 50 to 70 percent in just two weeks.

Following the trend of sickness and uneasiness due to the continued spread of Covid-19, Governor Cuomo issued a policy that caused the restaurant industry to rapidly deteriorate: first with reduced capacity, and then to total indoor dining shutdowns. On March 16, 2020, Cuomo limited restaurants to takeout and delivery only, which was “the largest disruption the restaurant industry had faced in NYC since the September 11 terrorist attacks.”

As state and local governments continued to pass temporary closure mandates on restaurants and other non-essential businesses, employers found themselves with an extensive decrease in staffing needs. As of February 9, 2021, the National Restaurant Association estimates that restaurant employment is down 2.5 million jobs, and that the industry lost $240 billion in sales in 2020. Also, although we have not yet witnessed the pandemic’s full effects, it appears that “hundreds of thousands of restaurant businesses have permanently closed.”  In addition to restaurant closures, the Wall Street Journal has speculated that extended unemployment insurance may have also impacted worker willingness to return to their former restaurant employers.

According to Michael Schatzberg, partner of restaurant operator Branded Strategic Hospitality, other parties hurt by the extensive decrease in restaurant business were the restaurant suppliers and distributors. Schatzberg maintained that since many restaurants were either shut down or could only operate through minimal takeout and delivery, there was less demand for meat, fish, and produce, hurting countless suppliers and distributors, which negatively impacted the supply chain as a whole. “I recall a specific conversation with a fisherman whose entire business was particularly wrecked as very few people were ordering seafood meals for takeout or delivery”, Schatzberg explained.

Despite the efforts and precautionary measures of restaurant owners to keep their businesses operating, New York State disclosed in December 2020 that “indoor dining was the fastest-growing source of Covid-19 spread in New York.” Cuomo in effect blamed restaurants for spreading Covid, even though the data is at best inconclusive. The New York Times did report that counties reopening restaurants for either indoor or outdoor dining observed a daily increase in infections “about six weeks later, and an increase in Covid-19 death rates about two months later.” However, some believe that the study done to extract the preceding information does not prove cause and effect, or causation. The National Restaurant Association, for example, which represents one million restaurants and food service outlets, indicated faults in the CDC claims regarding the linkage between restaurants and coronavirus cases. The National Restaurant Association pointed out that “researchers had not controlled for factors other than restaurant dining — such as business closures and other policies — that might have contributed to coronavirus infections and deaths.”  Erica Adams and Tanay Warerkar from Eater New York also cited that from September through November of 2020, “restaurants and bars accounted for [only] 1.43 percent of COVID-19 cases.”, This data may not be representative either: since this study relies upon data derived from 46,000 restaurants that voluntarily responded to a contact tracing survey, the results could potentially be skewed in favor of the restaurants and bars. Based on the study, the state placed restaurants and bars as the fifth largest Covid-19 contributor, behind education employees, higher-education students, and healthcare delivery, and household gatherings.

Despite government intervention, the free market did adapt. As a result of customers’ inability and disinclination to eat at restaurants, restaurants turned to takeout and delivery to supplement dining revenue, often relying on third-party food delivery services. In addition, restaurants added significant amounts of outdoor dining capacity relatively quickly. David Gordon, president of The Cheesecake Factory explained in August 2020 that their restaurants which opened for outdoor dining only on average generated sales equal to nearly 90% of Cheesecake Factory locations with indoor dining rooms open. In addition, Cuomo’s decision to allow restaurants and bars in the city to sell wine and liquor for delivery and takeout catalyzed a surge in alcohol sales. Ordering in drinks became fairly simple and more common during the Covid era. Ghost Kitchens have also grown significantly due to the rise in online delivery. Ghost Kitchens are restaurants that deal exclusively with take-out and delivery. Though they existed before the pandemic, ghost kitchens became far more appealing post-Covid as they require less staff, which leads to reduced overhead expenses.

Market reaction did work against restaurants in certain ways. For example, some executives running smaller restaurants in New York City complained that fees from delivery apps frequently cost them “a combined 30% or more of what they take in on every order.” In response, the New York City Council passed legislation that prohibits delivery companies like Grubhub and UberEats from charging more than a combined 20% fee. The cap is expected to expire by August 17, 2021. However, council members like Francisco Moya, A Queens Democrat, sponsored a new bill that would make the cap permanent as he believes “for far too long, these third-party apps knowingly and willingly took advantage of small businesses.” According to John Glass, lead equity analyst covering the U.S. restaurant sector, online delivery orders alone generated $45 Billion in 2020.

Despite the many challenges posed by Covid and government policy, today we are thankfully witnessing the resurgence of New York’s restaurant industry. On behalf of the many employees, restaurateurs, vendors, tourists, and residents, I am extremely thankful. 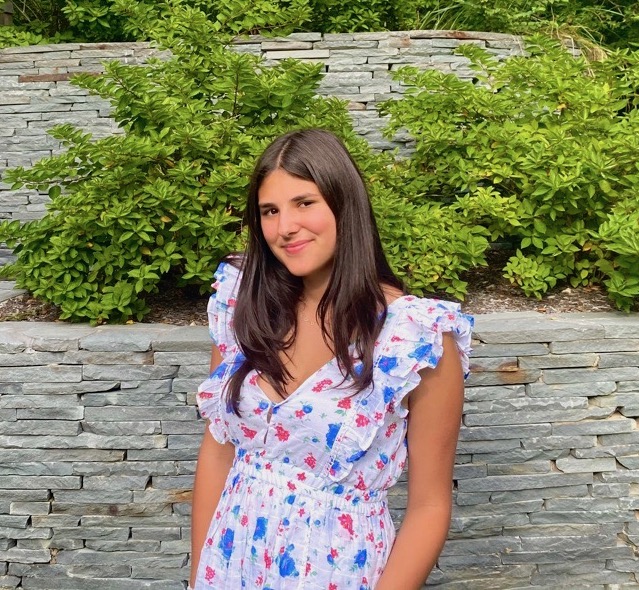 Hi! My name is Samantha Blackman and I am a senior in high school in New York City. I am interested in many aspects of public policy, particularly with respect to education and equality of opportunity. I have been actively involved in tutoring students from disadvantaged areas for several years, and enjoy playing tennis in my spare time.