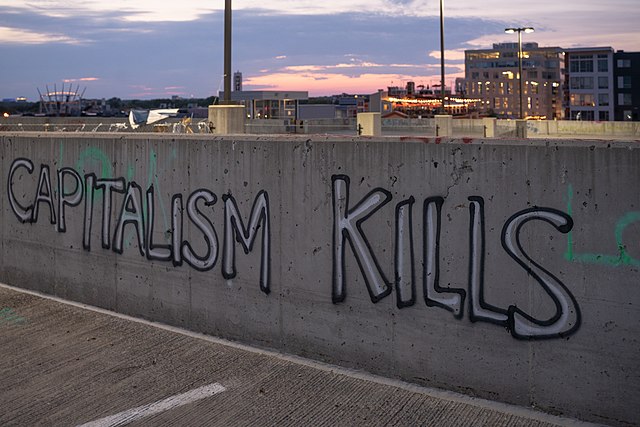 After reading the title of this article, you probably think I’m being ridiculous or unreasonable. Nonetheless, I encourage you to hear me out. As of right now, the COVID-19 pandemic is back in full swing after the delta variant surge. Statistics show that the United States suffered a disproportionate amount of deaths to COVID-19 compared to other countries, and it’s worth taking a look at why this happened. It’s not due to the lack of Protective Personal Equipment (PPE) or safety measures, because the U.S. is the richest country in the world and has spent more on those things than any other country.

Two of the most popular explanations for this are former President Trump’s downplaying of the virus and the selfishness of people, which are both valid answers. However, in this article, I want to go beyond these surface-level answers and address the root of the problem: American individualism. American individualism is the widely held belief among Americans that the needs and desires of the individual should be prioritized over the collective good of society.

Rugged individualism is America’s favorite foundational myth. The problem is, the idea of “individual freedom” inherently means that someone else’s freedom will be taken away. For example, those who advocate against mask mandates claim that being forced to wear a mask diminishes their freedoms, but others not wearing a mask violates your right to not get sick from a deadly virus. Americans’ understanding of freedom has become inseparable from individual freedom, but the only way to ensure true freedom is through collective freedom - defined as whatever course of action is best for the overall well-being of society.

Before the Civil War, slave owners argued that the Constitution protected their right to enslave others, often citing the phrase “life, liberty, and the pursuit of happiness.” They argued that taking away their slaves diminished their right to the pursuit of happiness. They considered slaves to be property, and they believed their property rights were more important than the rights of the enslaved. This is a clear example of how “individual rights” are weaponized to benefit a select few, not all of society.

The next question we should ask is “who are these select few, and what do they have to gain by perpetuating the myth of American individualism”? The concept of American individualism is often associated with the American dream, which is the belief that anyone can “pull themselves up by their bootstraps,” work hard, and become rich. The phrase “pull yourself up by your bootstraps” is commonly used to mean “help yourself, do it alone.” When the phrase was first used in 1834, it was actually supposed to be a joke; it was an expression that actually meant to try and do something completely absurd, something impossible. This is because, in a literal sense, bootstraps are incredibly short, so it would be impossible to pull yourself up by grabbing on to them. By perpetuating the myth of rugged individualism, the ultra-wealthy are able to justify an economic system that allows them to exploit their workers while letting millions of people die from homelessness and food insecurity.

Americans have long consumed the myth of American individualism, and now it’s consuming us. For example, many Americans prioritized their individual wants instead of the overall well-being of society when it came to the COVID-19 pandemic. Many people held the mindset of “I’m young and healthy, so I don’t care if I get COVID-19 because I probably won’t die from it” or “I don’t want to wear a mask because it hampers my freedoms.” Former President Trump echoed these claims, comparing COVID-19 to the flu. The majority of Americans ignored social distancing rules and mask mandates, continuing to go out and spread the virus. There’s one constant word in all of these sentences: “I”. American individualism is so deeply entrenched in our belief system that our first instinct is to think of ourselves and not others. Contrary to popular belief, Trump isn’t the cause of American individualism, he’s a symptom of it.

You’re probably thinking to yourself, “well isn’t that just human nature?” “Aren’t humans naturally selfish”? The answer is no. This analysis ignores that the prevailing attitudes and beliefs among a society are determined by the economic mode of production. Humans act selfishly because our economic system, capitalism, rewards them for doing so. In fact, humans lived collectively and completed labor for the overall well-being of society for millions of years before capitalism was in place. In addition, countries that are less capitalist actually handled the COVID-19 pandemic better than the US. Social Democratic countries such as the UK, Canada, Finland, and Iceland performed much better than the US, with New Zealand even being able to have concerts in October 2020. These social-democratic countries have more social services such as universal healthcare, free college, and subsidized housing. Since their governments take care of their citizens, their culture is more collectivist compared to the US, resulting in people prioritizing the well-being of society rather than their individual needs.

In addition, China was able to fully reopen its economy by January of 2021, citing strong levels of public adherence to social distancing and mask-wearing. Cuba did so well at the beginning of the pandemic they sent doctors around the world to assist other countries. Both of these countries have even stronger social safety nets than the social-democratic countries, resulting in a more collectivist-minded society.

Compare this to the United States, which is a more free-market capitalist-oriented country than any other first-world nation, and you’ll see that they suffered more COVID-19 cases per capita than any other developed nation. The more capitalist a nation is, the more individualistic their society becomes, as people’s behaviors are a result of the material conditions around them.

So why do we keep holding on to these ideas of individual freedom that cost lives and are never applied fairly? The answer is simple, it’s a brilliant myth to blame people for their own problems; their poverty, homelessness, and even death. By doing this, the ultra-wealthy are able to justify extreme rates of inequality and place the responsibility on the working class. It also abdicates responsibility from the government to take care of its citizens by providing better social safety nets. These ideals are an invaluable asset to the ultra-wealthy, and they’re the only ones who benefit from perpetuating these ideas through our media and education system.

The prioritization of individual rights to the collective good has always been a flawed philosophy, and the COVID-19 pandemic highlighted this just as it highlighted so many other shortcomings of American capitalism. America’s failure to stop the coronavirus proves that we need a new definition of freedom. Freedom from infection, death, poverty, homelessness, and hunger.

Due to the prioritization of individual rights, we’re being told that the individual freedom of someone who doesn’t want to get vaccinated is more important than the entire nation’s right to not die, to not get sick, and to go to school. Our very survival depends on reclaiming American freedom from the powerful; they’ve been bastardizing it for too long. Freedom must be redefined as collective freedom, and anyone who exercises their “individual rights” in a way that harms others is violating our collective freedom. 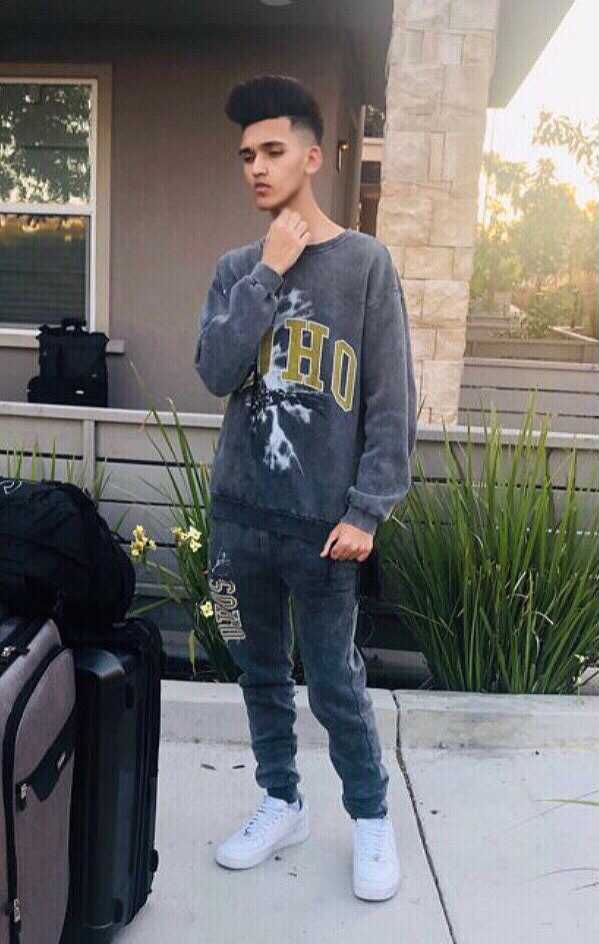