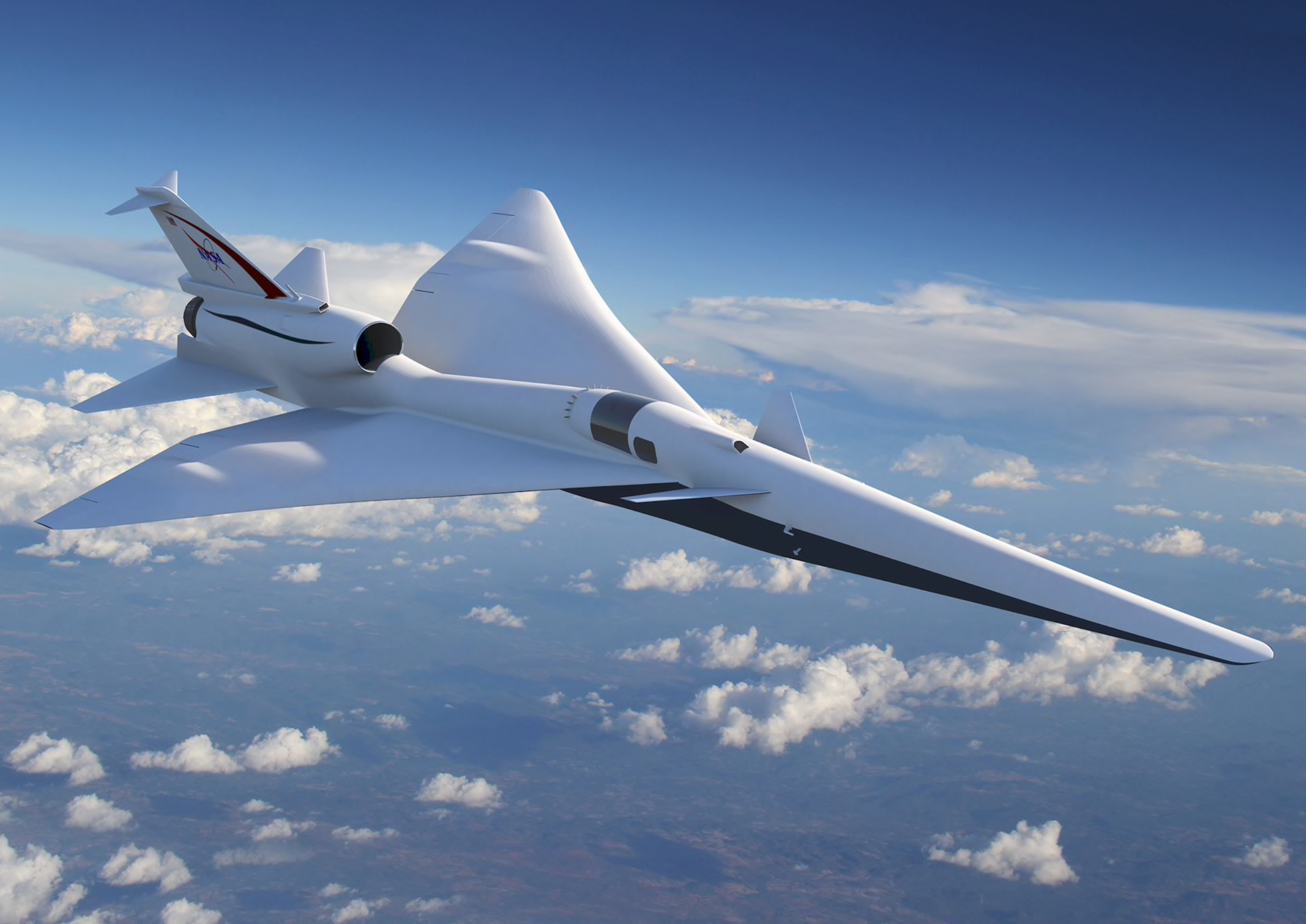 Is there a future for Supersonic Transport?

By all accounts, the Concorde was a masterpiece of engineering. It was equipped with the advanced Rolls-Royce Olympus engine, carbon-fiber breaks, fly-by-wire controls, and a computer-controlled air intake system. After initial high development costs paid for by British and French taxpayers (the planned development cost of 130 million dollars ended up costing 2.8 billion), the Concorde was operated at a profit by Air France and British Airways for over 27 years. Despite this, the Concorde—or a plane similar to it—has not flown in over 18 years. There was not a single issue that led to its retirement in 2003, rather, it was a combination of several problems both within and outside the control of the airline corporations.

An issue that arose since the conception of the plane has been the loud sonic booms intrinsic to the aircraft, forcing it to only fly ocean-crossing routes to avoid disturbing populated areas. Since the Concorde did not have the range to cross the Pacific, it was relegated exclusively to transatlantic routes. This was a significant limiting factor for its financial potential. Additionally, as the plane aged it became increasingly expensive to maintain; it was the only plane in the British Airlines fleet that was required to keep a flight engineer onboard at all times. These issues, coupled with rising oil prices, meant that the Concorde was already struggling financially as it entered the 21st century.

In the afternoon of July 25th, 2000, Air France Flight 4590 was preparing for takeoff for a flight from Paris to New York. The Concorde ran over debris on the runway during takeoff, propelling debris into the underside of the left wing. This ruptured the fuel tank, pouring fuel with immense force. Sparks produced by the broken wing produced flames, making it impossible to control the aircraft. It crashed into a nearby hotel, killing all 109 people on board.

The most obvious advantage of supersonic transport is that it is supersonic. A plane that can break the sound barrier can cut travel times drastically, as once you've passed the sound barrier there is no reason why you can’t go Mach 2, Mach 3, or even faster. The Concorde could go over twice the speed of sound, making the trip from New York to London in only 2 hours and 52 minutes. This is a nearly 8 hour journey today. Provided an easing of regulations and more routes, the speed could pay off economically. Modern supersonic aircrafts are potentially capable of taking more passengers on overseas flights per day per aircraft than subsonic aircraft. Edwin Sayre, a retired engineer, writes, “The commercial supersonic aircraft with the modern engineering technology and the experience with the military supersonic aircraft will be much more efficient for long distance flights than subsonic aircraft in terms of fuel usage per passenger mile and carbon dioxide produced per passenger mile. The total operating cost for the airlines should be less per passenger mile with the supersonic aircraft”. The military aircraft Sayre references is the SR-71 Black Bird, which was an SST capable of flying from New York to London in only 1 hour and 35 minutes. The military’s experience with the Black Bird produced many pilots capable of flying a commercial equivalent today.

There are numerous drawbacks and design challenges associated with supersonic transport. Excessive noise generation (both during takeoff and due to sonic booms), high development costs, expensive construction materials, high fuel consumption, and high emissions are all problems that must be overcome if SST is to be successful. Additionally, due to the design demands for supersonic speeds, passenger comfort must be sacrificed for a narrower fuselage. With regard to the noise, Bo Lundberg writes in ‘Pros and Cons of Supersonic Aviation’ that, “People in general are prepared to put up with a certain amount of noise—in confined areas and mainly during the working hours of the weekdays—if it is an inevitable by-product of a necessary, an important, or a profitable activity. But supersonic aviation, which will cause serious noise disturbances day and night, 365 days of the year, in unprecedently vast areas, is neither necessary, nor very important, nor profitable.” He also writes that supersonic transport will “be much less safe than subsonic aviation”. Though this paper was written in 1964, these issues are still relevant today. Supersonic aircraft are more dangerous than subsonic aviation because of the aerodynamic heating effects on the plane’s structure as well as the sheer speed, which can make the crew almost blind to collisions with weather or other aircraft.

The future of supersonic transport likely lies in smaller, more commercially viable options. There are several designs being worked on, though none of them have officially debuted. An example is the Boom Supersonic Overture XB-1, a small business jet capable of flying Mach 2.2. Another is the Virgin Galactic supersonic jet, which can reach Mach 3, allowing it to make the flight from New York to London in only 2 hours. However, again, it is marketed as a business jet which can only seat 19 passengers. In 2016, NASA announced it had signed a contract for the design of a modern low-noise SST prototype, which is being designed by Lockheed Martin Aeronautics. This is a much bigger plane capable of seating 40 passengers. It is called the X-59 QueSST, the capitalized letters in quest standing for Quiet Supersonic Transport. This denotes the design’s focus on limiting the sonic boom in order to avoid the restrictions that limit SSTs to ocean-crossing routes.

There is a future for Supersonic Transport, but it will appeal to a very narrow demographic of people, mostly corporate executives and government officials. We can hope in the future there will be a democratization of supersonic travel, though this is unlikely at least in the next 10 years. I believe that it will eventually become financially pragmatic for the large commercial airlines to switch to SSTs, though the massive amount of capital required to develop and fly these jets on top of an already existing subsonic fleet means that this will be a long and difficult process.