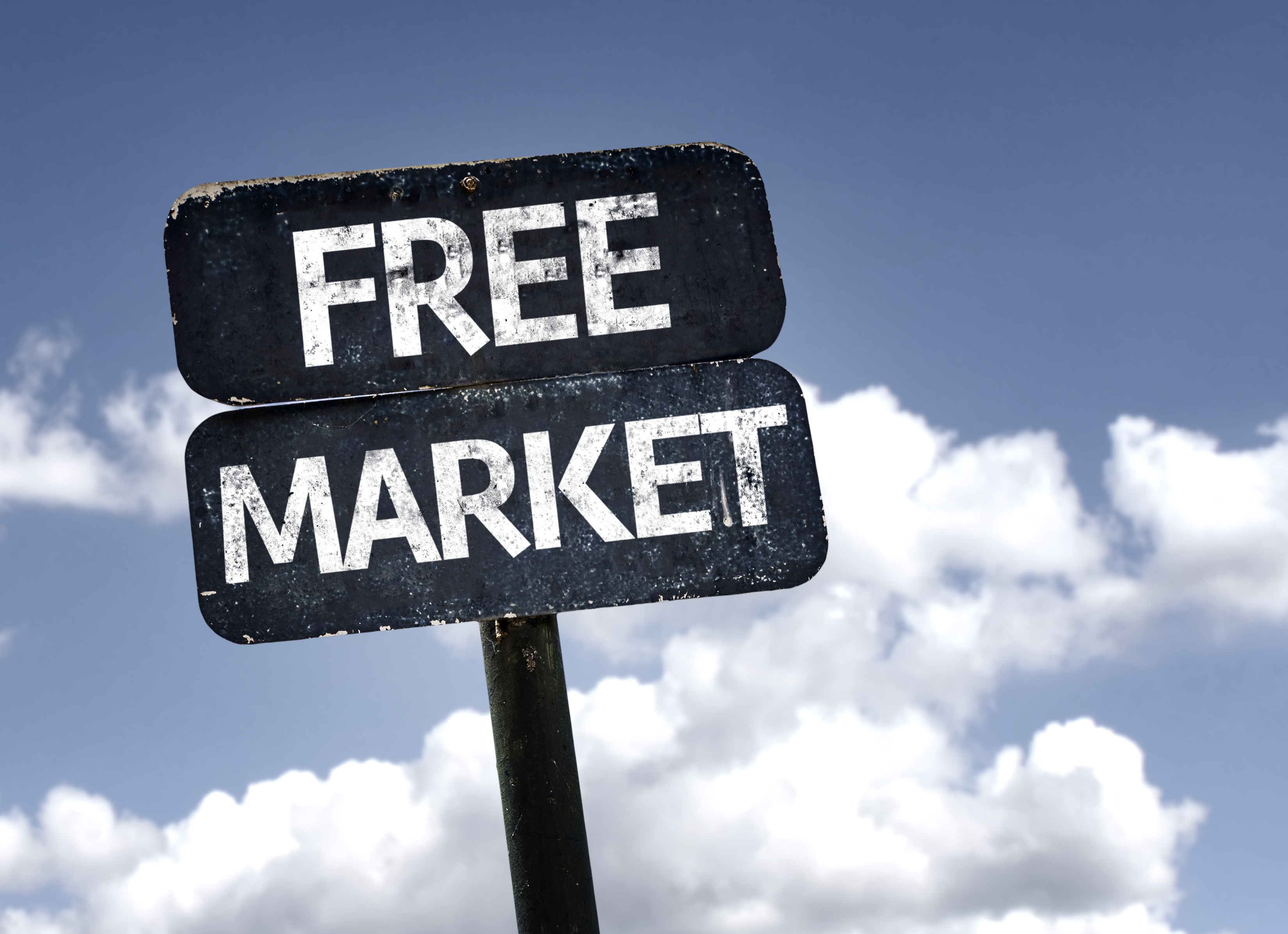 For years and years, people have argued against free markets with this notion that it will lead to monopolization of industries causing a negative economic downturn. There are many flaws regarding the theory and history behind monopolies and free markets. It lacks an understanding of entrepreneurship, competition, and the market process. The purpose of this paper is to disprove the myth of monopolies under a free market.

To understand monopolies and their relation to a free market, we must first truly understand what a monopoly is. In the monopoly debate, I have seen many arbitrary definitions. Many people will say a monopoly is a company that dominates a specific industry. If this were true, there would be no exact way to determine monopoly status. It would be completely arbitrary. The true definition of a monopoly is Francis Wayland’s: “A monopoly is an exclusive right granted to a man or a monopoly of men, to employ their labor or capital in some particular manner.” This means that the specific company must have exclusive control over the production of a specific industry. Under a free market (a system free of government regulations), there would be no true way to establish a monopoly as previously outlined. When there is free competition, no single seller will have exclusive control over a specific industry. The nature of entrepreneurship, which will be discussed later, will provide further clarification for the impossibility for a monopoly to exist under a free market. An oligopoly is when an industry has very few producers and little competition. This is what many people mean by monopoly, as in a free market, it is very hard to establish a big company in the first place.

It is important to discuss how profits and losses come about in a free market, as well as how companies grow. In a free market, all exchanges are purely voluntary based on one's actions. Consequently, the only way to make a profit is for individual actors to decide your company is the best at providing this specific good or service. Companies can only grow if they have the money to grow, which requires the help of the consumer. So how does this play into monopoly and oligopolies? The answer is quite simple: companies being big is not an inherently bad thing. These big companies are selling goods and services for the cheapest price and highest quality (which they must do to make a profit and expand themselves). They would also have to provide higher wages to attract more workers to come work for them and produce more goods. A company would be required to do those three things in a free market if they wish to expand. Since they must provide goods and services for the cheapest price and higher quality, as well as pay higher wages, that big company will be beneficial overall. A big company that forms through simply being a better company than the rest is what we might call a monopoly of efficiency or an oligopoly of efficiency. All “monopolies” in history have almost always been formed through government intervention. By subsidizing, regulating markets, lobbying, setting a minimum wage, etc, the state prevents competition. Big companies that are formed through government/state intervention into the economy are what we would call a monopoly of coercion or an oligopoly of coercion. This is exactly what is happening today. A great example would be Amazon. Everyone knows Amazon; they are likely everyone's go-to for online shopping, as there is virtually nowhere else to go. Amazon is a great example of what I was talking about in regards to monopolies or oligopoly of coercion. Amazon is a massive company today and has massive government support. They receive mass subsidies and have a company-wide minimum wage of $15. But what many are unaware of is that Amazon mass lobbies for a federal minimum wage of $15. This would hinder competition, allowing their company to grow bigger. Market regulations also prevent free-flowing competition in the industry.

A great example of this happening would be Standard Oil in the 1800s. They started in 1871 and grew to a market share of 90% by 1890 by simply providing the best goods for consumers. After that peak of 90%, new competitors came into the market and started competing with Standard Oil, lowering their market share down to 25% before eventually getting the anti-trust suit in 1911.

As I have presented above, free markets work. Even if big companies form, they will inevitably drop to lower market shares due to entrepreneurship. So there is truly no reason to oppose free markets from a stance of monopoly. 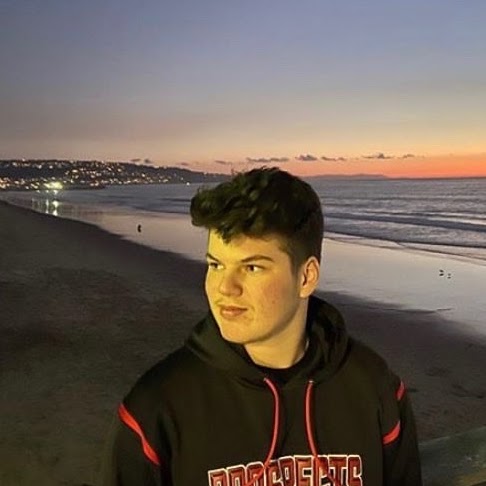