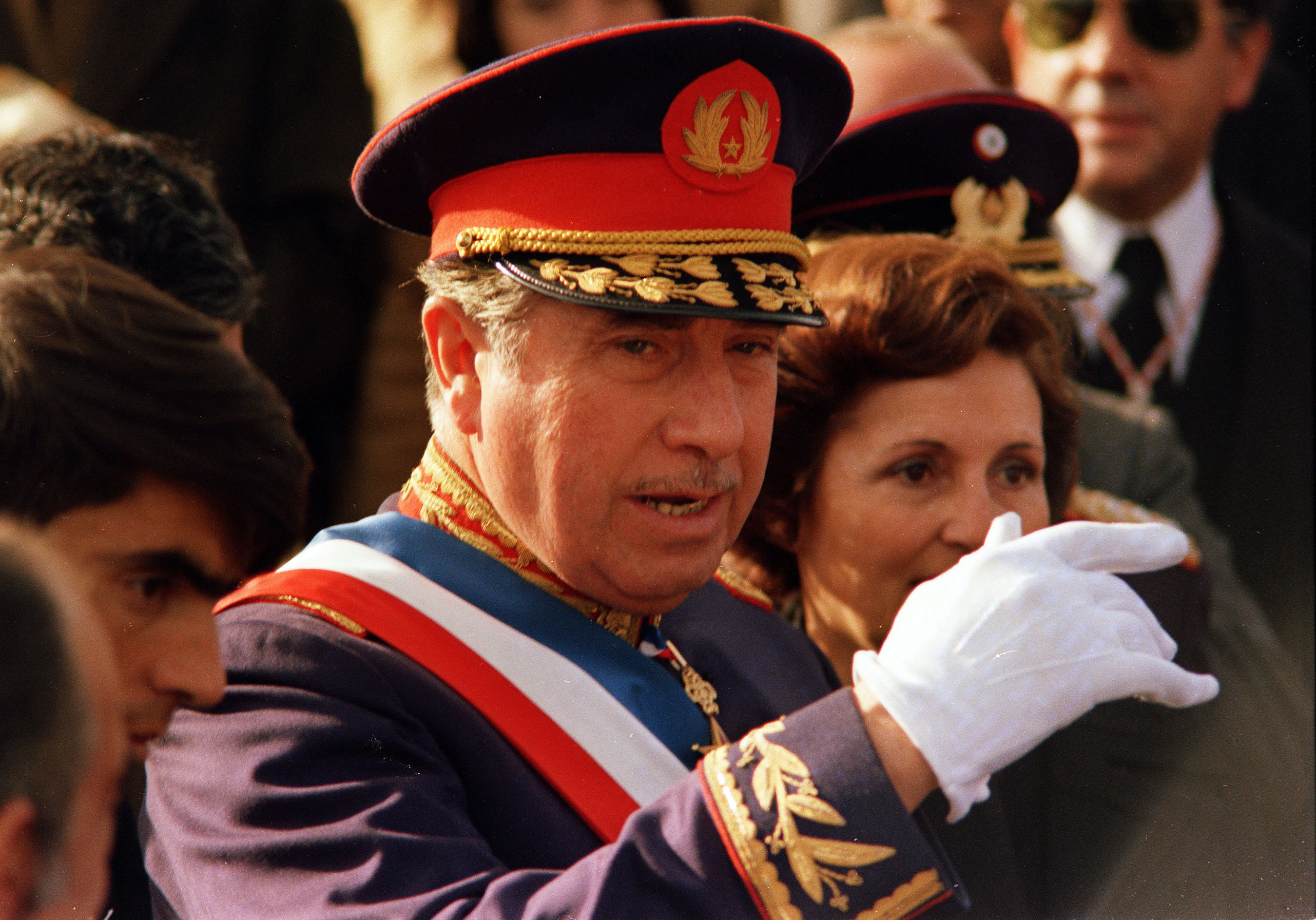 From 1970 to 1990, Augusto Pinochet rose to power and brutally ruled Chile. Pinochet’s regime is still to this day a controversial topic and had long-lasting repercussions on the Chilean economy.

A vital part of understanding Pinochet is knowing how he rose to power. During the 70s, preventing the spread of communism and marxism was a primary objective of the US government. A large number of American assets and efforts were directed to preventing the spread of communism around the world, but mostly in Asia and Latin America. During this time, Chile was a nation with rampant inequality and poverty. The party in office at the time, (Christian Democratic Party) was deeply unpopular with the working class. They felt that the current government was not satisfying the needs of the lower-income class of Chile. When elections came, Chile was in such an unstable place that people started moving to the extreme sides of the spectrum. The majority of the population was the working class, who were unsatisfied and wanted major reforms. They decided to rally together and vote for a Marxist candidate, Salvador Allende. Allende barely made it but ended up being elected in a free and fair democratic process. As soon as he was elected, he implemented major reforms while staying democratic and respecting the Chilean constitution.

The copper industry in Chile was a substantial part of the economy and it was an industry that many American-owned companies had assets in. Allende proceeded to expropriate all U.S owned copper companies. This action helped Chilean workers receive fairer treatment and better living conditions. The move was deeply unpopular with the U.S. so the U.S. decided to strike back. They stopped aiding the Chilean government and pressured the world bank to cease the granting of loans to Chile. This led to economic turmoil and caused inflation to skyrocket. Also, The CIA paid off truck drivers to stop deliveries and this caused a massive food shortage, which only angered the Chilean population more. In a time of crisis, Allende turned to Cuba and China for aid. At the time, Cuba was seen as one of the greatest threats to the United States. This new relationship deeply worried an already weary American government and caused more anti-Allende sentiment. The POTUS at the time, Richard Nixon, had worries about Chile becoming another Cuba. Tensions in Chile were rising as the population became more polarized.

The economic downfall in Chile, funded by the CIA, had turned many far-right wing military officers against Allende. These military officers, led by Augusto Pinochet planned to overthrow Allende and replace him with Pinochet. On the morning of September 11, 1973, Chilean forces were sent in to secure Valparaiso, the home base of the Chilean navy. As information was being sent to Allende of the coup, Chilean warplanes bombed radio stations and cut off his communication, resulting in incomplete information on the current crisis. After his communication was cut off, the military informed Allende that he must surrender and resign, or he would be killed. He cited his constitutional duty to remain president and refused to resign. Immediately after, the Chilean air force bombed the presidential palace known as La Moneda for several hours. After that, the army stormed the palace and supposedly found Allende dead by suicide. In a matter of hours, the military gained complete control of Chile. With instigation from the CIA, Pinochet and his forces had successfully overthrown Salvador Allende’s democratic government and replaced it with his own regime.

Pinochet immediately began consolidating power by dissolving Congress and completely suspending constitutional rights. The once-promising Chilean democracy was completely dissolved within hours and replaced by an authoritarian regime. Concentration camps were established where any leftist, political opponent, or anyone who dared criticize Pinochet was sent to these camps and killed. A famous example of one of these detention centers was the Estadio Nacional. Thousands of people were sent here to be tortured and eventually murdered. Among the prisoners in Estadio Nacional was Victor Jara, a beloved folk singer with Marxist ideas. Jara was tortured and brutally murdered along with thousands of enemies of the state. Pinochet then established secret police (known as Pinochet’s Gestapo) and proceeded to abduct and murder any political dissidents. Current president Sebastian Pinera recognizes 40,018 victims of Pinochet’s regime

In the 17 years Pinochet was in power, he implemented major economic reforms. Under the advisory of Milton Freidman’s understudies known as The Chicago Boys, Pinochet implemented many neoliberal and hyper-capitalist policies, completely transforming the Chilean economy. He denationalized Chile’s mining industry and allowed foreign investments. The U.S. and other western countries were supporting the Chilean economy and helping it grow, which in turn decreased inflation and poverty. In addition, he deregulated the market and allowed the privatization of almost everything. All of these factors resulted in a boom in economic growth which Milton Freidman himself referred to as, ¨The Chilean Miracle.¨ After these reforms, Pinochet loosened his grip on Chile and allowed for a referendum to decide if he should stay in power. The Chilean people voted to remove Pinochet with 55% of the votes. Even though Pinochet was not in power, his economic reforms and policies still last to this day and have had major effects on the economy. Due to Pinochet’s policies, Chile rose to be the most economically prosperous nation in Latin American and had a strong thriving democracy.

This economic prosperity caused Pinochet to become a very controversial topic in modern-day Chile. To far-right individuals, he is seen as a champion of free-market policies and the savior of the Chilean economy. To others, he is seen as a fascist who prioritized the economy over well being. The policies he implemented have had major repercussions to this day. Chile’s hyper-capitalist model has led to the cost of living becoming too expensive for the average Chilean. As a result of this, more and more people started moving into the low class and this caused massive economic inequality. According to the Gini index, Chile has an inequality score of 50.5. This places Chile lower than pretty much all of the developed world. Chileans are now starting to realize that this economic model only leads to suffering for the poor and prosperity for the rich. Major demonstrations are now protesting and demanding reform. Even though these events happened long ago, the U.S. instigated the coup of 1973 and the following suspension of democracy with the Pinochet regime have caused great suffering and major economic repercussions to this day. 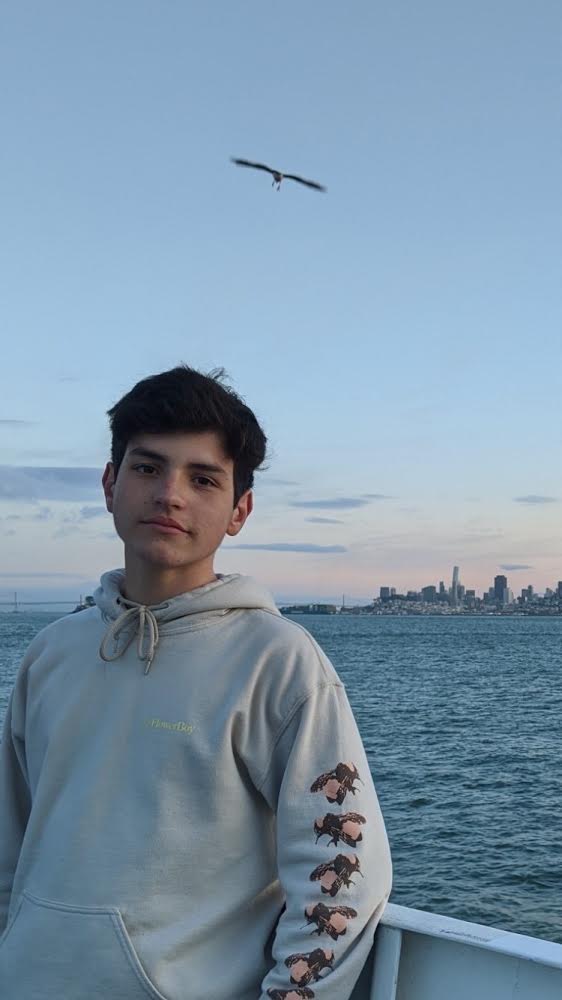