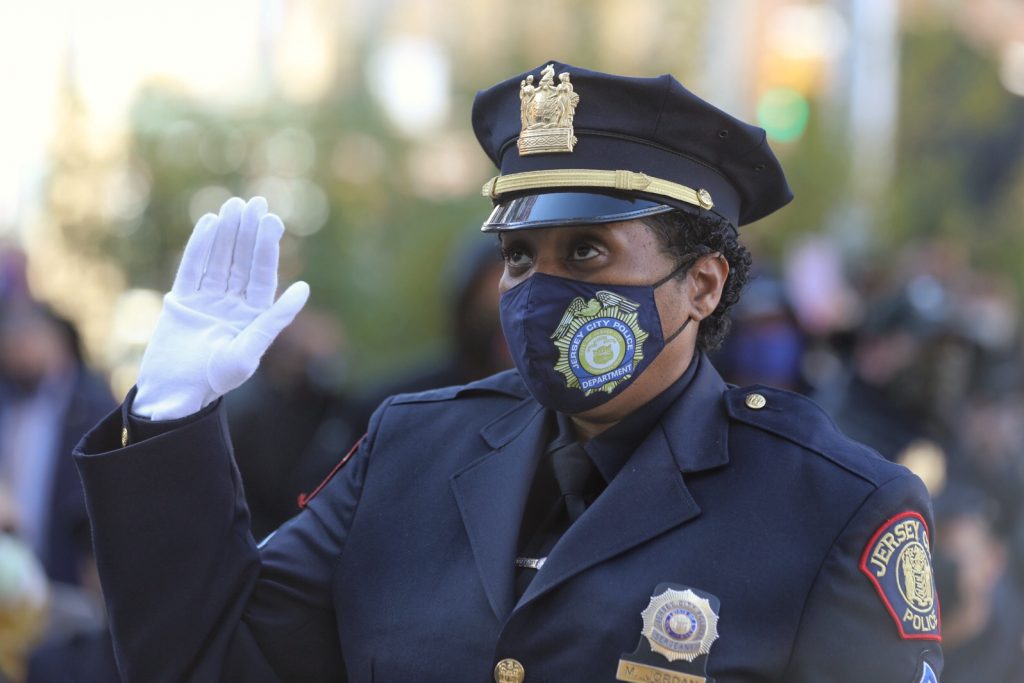 In a time of heightened scrutiny of police departments across the country, several solutions have been proposed to address police brutality. Unfortunately, the left and the right have such different ideas about what reform would entail that bipartisan agreement has become a virtual impossibility. For example, many activists on the left argue in favor of mandated racial bias training in response to systemic racism in police departments. In return, people on the right side of the aisle often cite the expense and inefficacy of such programs.

This divide surfaced when the Institute for Youth in Policy had the pleasure of hosting on its podcast Dr. Jo Jorgensen, the 2020 Libertarian Party presidential candidate. Put simply, Libertarianism is a political philosophy with an emphasis on individual rights and limited government. In the US political sphere, it is often associated with many right-wing ideologies that embody the philosophy. Jorgensen offered her thoughts on Black Lives Matter, probably the most well known left-wing criminal justice reform movement: “they’re going to government; they think that more government will help solve it . . . and I know that government is what caused the problem to begin with. And so the answer is not to go to the very people who are causing the problem.”

Jorgensen’s point is worth considering. A policy that would limit government power and contribute to fairer policing would have the potential to be backed by left-wingers and right-wingers alike, in a way that policies “going to government,” as Jorgensen put it, would not. Fortunately, there is such a policy: revising Freedom of Information Acts to limit the discretion that allows these requests, too often, to be denied. The importance of enacting this reform has become clear in recent days.

In February of 2019, the home of Anjanette Young, a social worker and law-abiding citizen, was broken into by a dozen armed Chicago Police Department officers who were executing a search warrant. The officers entered while Young was naked, cuffed her immediately, and searched the home for nearly forty minutes while she was restrained in the nude. Nothing was found, probably because the address on the search warrant was incorrect. They had the wrong home--which Young repeatedly told the officers throughout the ordeal. The raid ended with one of the officers apologizing and telling Young that “the City [would] be in contact with [her] tomorrow.”

Luckily, one of the police officers involved in the botched raid had a body camera. Body cameras have become increasingly popular for police departments in the past decade, with sales peaking in 2016. The idea has been to improve police accountability through the provision of transparency. For police misconduct to have consequences, the misconduct must be visible. When body cameras are employed, this becomes far more likely. The Chicago Police Department is one of the departments to have recognized this, which is why footage of the Young raid exists.

One would think that, in keeping with the purpose of body cameras, the City of Chicago would have no problem with publishing the footage of the raid. After all, mistakes do happen, and the Department could attempt to separate itself from the faulty warrant and the officers who executed it. However, this was not the case.

As soon as it became clear that a body camera was involved, Anjanette Young filed a Freedom of Information Act request to obtain footage of the incident. Freedom of Information Acts are designed to give citizens access to most government records. But Young’s request was denied, to the dismay of Young’s attorney, who said that “this [was] about a cover-up.” Young could not obtain the footage until some time after she filed a lawsuit. Somehow, a CBS affiliate got access to it and aired it on the news. This was after the City of Chicago tried to legally block the station from publishing the tape -- going against the First Amendment of the United States Constitution.

Anjanette Young’s story is exemplary of how some measures are only effective if they are paired with others. The Chicago Police Department made great strides by investing in body cameras, but the footage needs to be accessible. Anjanette Young should have had her Freedom of Information Act request accepted and returned with the footage of the incident. Additionally, in the Laquan McDonald shooting, which also occurred in Chicago, dash camera footage was available but was also hidden by the city.

So what is the Freedom of Information Act? According to the US government website, its “basic function. . . is to ensure informed citizens, vital to the functioning of a democratic society.” There is the Federal Freedom of Information Act, and then there are state Freedom of Information Acts, but all of the state acts follow closely with the federal one. The purposes are all the same: to provide citizens with government records they wish to access. The language, however, varies. What many share, unfortunately, is a tendency to give unreasonable discretion to the agencies which so often abuse their power, including the police.

In 1955, Congressman John Moss proposed the Freedom of Information Act to protect the public from government secrecy during the Cold War. However, it was difficult for him to find co-sponsors, so the passage of the bill didn’t occur until much later in 1966. President Johnson was skeptical of the bill because it limited executive power. Even so, he noted that he signed the measure ”with a deep sense of pride that the United States is an open society.” The Federal Freedom of Information Act has been amended multiple times since its passage, and state laws like the one that Anjanette Young attempted to utilize have been passed as well.

Freedom of Information Acts are put in place for transparency and to hold governments accountable. A citizen who has fallen victim to a botched police raid has a good reason to want to see the footage of it, and the entity that botched the raid has a good reason to want to hide it. The Freedom of Information Act should favor the citizen over the government. It is not serving its purpose when the government has enough discretion to legally deny a perfectly reasonable request like Young’s. So, like all other laws which don’t serve their purpose, Freedom of Information Acts need to be updated to encompass police departments along with their body camera and dash-camera footage. 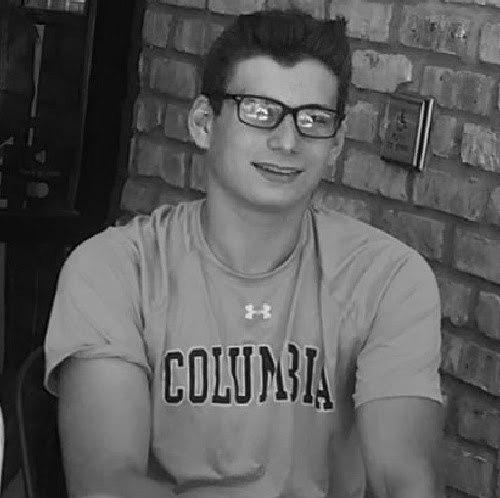