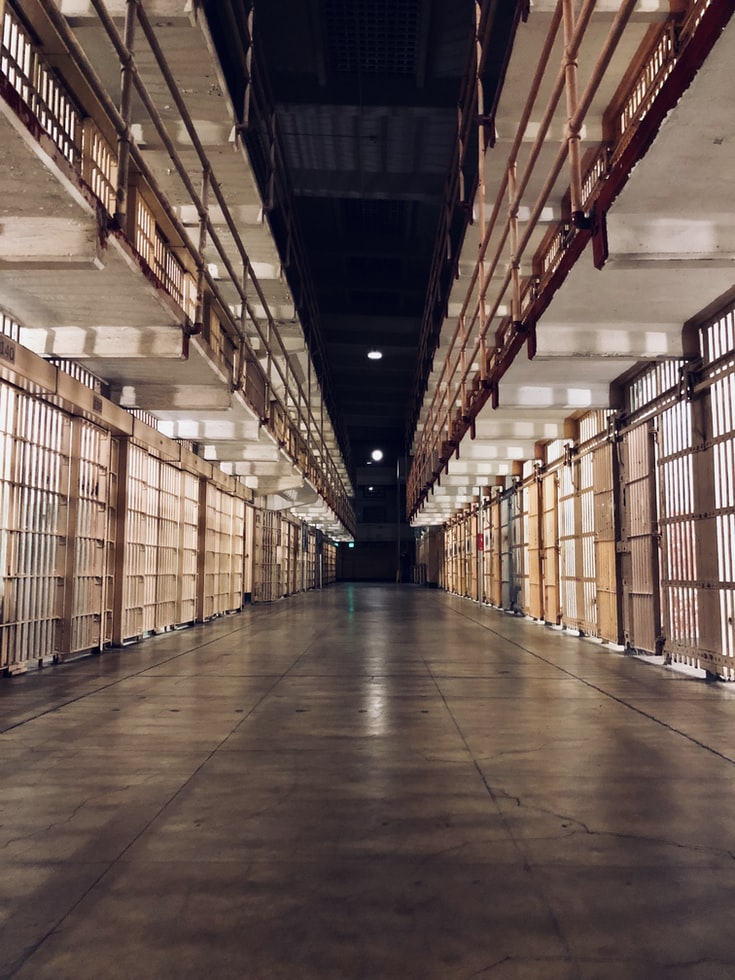 The U.S. has the highest incarceration rate in the world, and for what? Many people locked up in the U.S. suffer from mental illness and addiction and stay in jail rather than get the treatment they need. The importance of mental health is becoming more known amongst youth in the nation through talks at schools, social media campaigns, and crisis lines. Still, the country takes little action to solve the real issues affecting millions of adults in the country. Rather than send people who commit crimes due to mental illness and addiction to prison and correctional facilities, patients should go to rehab and treatment centers instead as that would be a long-term solution.

Every year the U.S. sees millions of people go to jail for numerous reasons when it is unnecessary. There are better ways to lead people away from crime than to lock them up in jail, especially if they suffer from illness. Around 44% of the people in jail and 37% of people in prison have mental health problems (Scully 2021). First responders often don't provide citizens with medical help for mental health emergencies due to the stigma that the mentally ill are dangerous (World Health Organization). There is even research to suggest that helping those that suffer from mental health problems lowers crime rights. In Michigan, Washington, and Florida, we have seen declining recidivism rates since people were put in programs to receive care (Scully 2021). Through the use of care programs or Medicaid, we could get support for those who need it, and thus we will see fewer people return to prisons. Staying in prisons for prolonged periods is not beneficial to those with deteriorating mental health. The solitude and lack of meaningful activity are bound to make their health worse (World Health Organization).  The U.S. should strive to provide its citizens with the care they need rather than funneling billions of dollars into the prison system.

The prison system in the U.S. is a temporary fix, a bandage on a gaping wound. The U.S. spends so much money to house incarcerated people just for them to return to jail after their release. According to the Department of Justice, taxpayers pay 15 billion dollars annually for prisons to hold mentally ill people (Mental Illness Policy Org). We waste billions each when it would be cheaper to treat them. Treating those with psychiatric conditions would cost less than it does to incarcerate (Miller 2015). It's so clear that we don’t need to be punishing people for their psychiatric needs. There are several cases in which the U.S. incarcerates people without any criminal charges held against them. In 1992, 29% of jails reportedly held individuals that needed psychiatric evaluation (Mental Illness Policy Org). What more is there to know? People who don’t have criminal charges are being arrested, it’s expensive to lock them up, and it would be more cost-efficient to treat them. We have even seen it work in many states, so why isn’t the rest of the U.S. catching on. The country could be saving billions of dollars on their prisons but rather giving in to a system that further perpetuates the problem.

Another prevalent topic of discourse surrounding prisons in the U.S. is the war on drugs. Addiction is a mental health condition according to the National Institute on Drug Abuse, yet people don’t usually see it as a health condition (Coalition for a Drug Free Clermont County 2019). One-fifth of the incarcerated population in the U.S. is in jail for a drug-related crime (Atkins and Mosher 2020). Many believe that this is the right course of action to prevent drug use in the United States, however, this isn’t the case. The U.S. sees so many drug-related crimes each year, and the higher the incarceration rates don’t necessarily lead to a decline in drug use and possession. The prison system fails to recognize that addiction isn’t something that can be deterred by jail. Addiction is a condition that must be treated by professionals and instead, most states punish those for something they often can’t help or fix on their own. This is why the U.S. has the highest incarceration rate and is one of the countries with the highest rates of illegal drug use (Atkins and Mosher 2020). The current jail system doesn’t work and some states have recognized this. Oregon decriminalized drug possession as the state recognized there are more cost-effective ways to handle drug-related crimes (Atkins and Mosher 2020). Funds previously allocated towards drug enforcement and money made on marijuana taxes go towards treatment in Oregon (Atkins and Mosher 2020). If other states were to follow Oregon’s example, the U.S. would significantly reduce recidivism rates in prisons and help solve drug addiction in the country.

The U.S. has failed to accomplish its goal to help those with mental health and diminish drug use. Imprisoning citizens every year for treatable illnesses makes the lives of those suffering from mental health problems and addiction far worse. Providing treatment and rehab to those suffering from mental illness and addiction is a proven way to reduce recidivism rates in the United States, so why aren’t we doing this? Let's push all the states to follow Oregon’s lead in decriminalizing drug possession and providing treatment and healthcare for those in the prison system that suffers from mental illness. 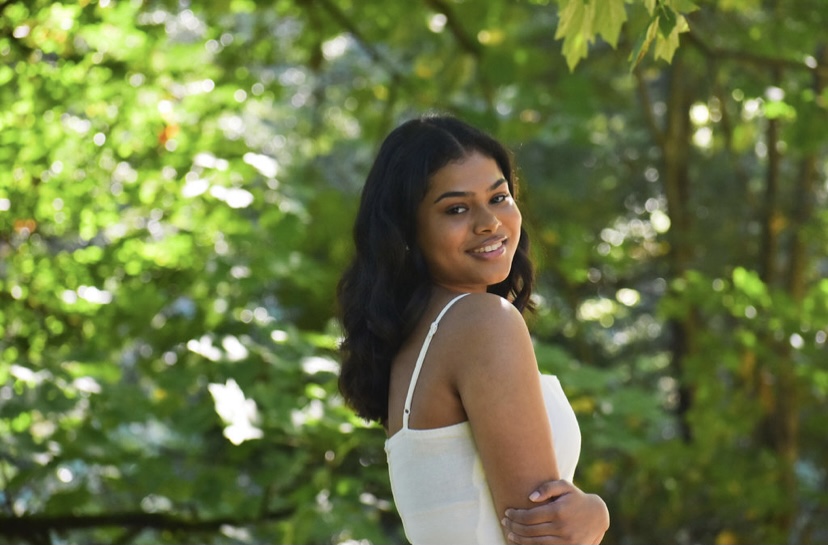 Hi, my name is Rhea. I'm an 18 year old from Portland Oregon and am a freshman at Oregon State University. I'm very passionate about social issues, so I'm so glad I have the opportunity to write for Institute for Youth in Policy.