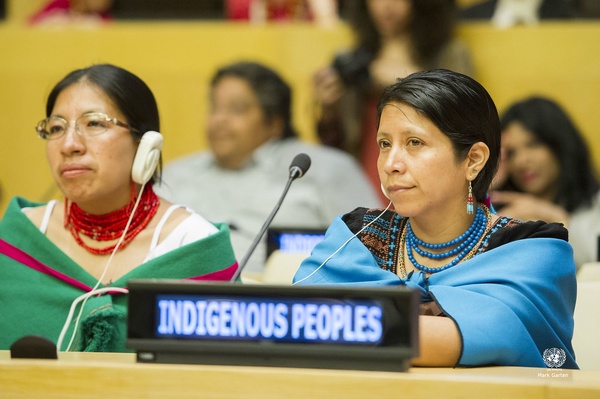 Resources aren’t Guaranteed: A look at the shortcomings of the U.S. Government towards indigenous people

The accessibility of resources for indigenous peoples has been one of the most controversial topics in recent news. Activists are calling on the American public to try and accept and reverse the mistreatments of the Native Americans. Indigenous people had been inhabiting the Americas for almost 20,000 years when the colonizers first stepped foot on the land, claiming it as their own. Since then, colonizers have taken power over what was once inidgenous land, building skyscrapers and plowing down the environment indegenous people worshipped. It is only in recent years that the impact of our recklessness has been considered, however we still have aways to go.

It is unethical to actively restrict and regulate the access to natural resources for indigenous people, however, it continues to occur. As the world changes, global demand for natural resources continues to increase, mostly driven by development in Eastern countries such as India and Bangladesh. Driven by competition, it is now cheaper and easier for many big companies to get these natural resources, specifically crude oil and natural gas, meaning that projects on indigenous land are dramatically increasing. These abuses threaten many rights including the right to life, land, and resource development rights, and cultural rights.

The KXL Water pipeline was planned to be a 1,184-mile pipeline meant to pump up to 830,000 barrels of oil from remote tar sand fields in Canada, all the way down to facilities in Nebraska. The construction was initially vetoed by the Obama administration, but former President Donald Trump resuscitated the project in 2017, when he issued orders to advance the construction of the pipeline. The pipeline had already become a topic of controversy, with groups ranging from environmental activists to religious leaders opposing it. The main arguments include the detrimental environmental effects of the project, as well as the effect it has on the tribes living in the area. However, the Indigenous community has been the most outspoken, with tribes speaking out consistently. The Chairman of the Cheyenne River Sioux Tribal said:

“Any vehicles or personnel working on the Keystone XL pipeline are not welcome on this reservation. Unlike the United States, we welcome free speech and concerned citizens standing up for the law. This is Sioux Territory, we will not stand for more encroachments and defilement of our land. I would like to thank the tribal members who brought this to our attention and stand with them in our opposition to the KXL pipeline”

The Sioux Tribe was not informed, nor did they give consent for the construction to start. Without their consent, the project was unlawful Under the U.S. Constitution, the government is legally required to consult tribes and ensure “regular and timely input by tribal officials.” The construction of the KXL water pipeline was moving forward without the informed consent of indigenous tribes, violating their rights, while also contributing to the destruction of water, land, and global climate. Tribes and activists continued to speak out on it until June 9, 2021, when it was canceled after sponsors pulled the plug following President Biden revoking a key permit..

Although this specific pipeline is no longer a threat, this is not an uncommon story. The rights of indigenous people continue to be violated by big companies looking to make a profit. So, what is the next step? Activists can continue to raise their voices, but those in places of power have the resources to make a difference. Above all, the country needs to make it a priority that all of its citizens have access to clean drinking water, electricity, roads, and education. Tribal priorities should be elevated to the highest levels of government. To do this, a White House Council could be set up with the sole purpose to conserve equality for Indigenous peoples. Native Americans are currently being excluded from aiding in the decision-making of policies that affect their own people. There is so much more to be done, but waiting for others to solve these problems leads to disaster. The rights guaranteed in our constitution need to be protected and protested for. Our country was built for all people to have the freedom to pursue happiness; it is our responsibility to keep that dream alive for all. 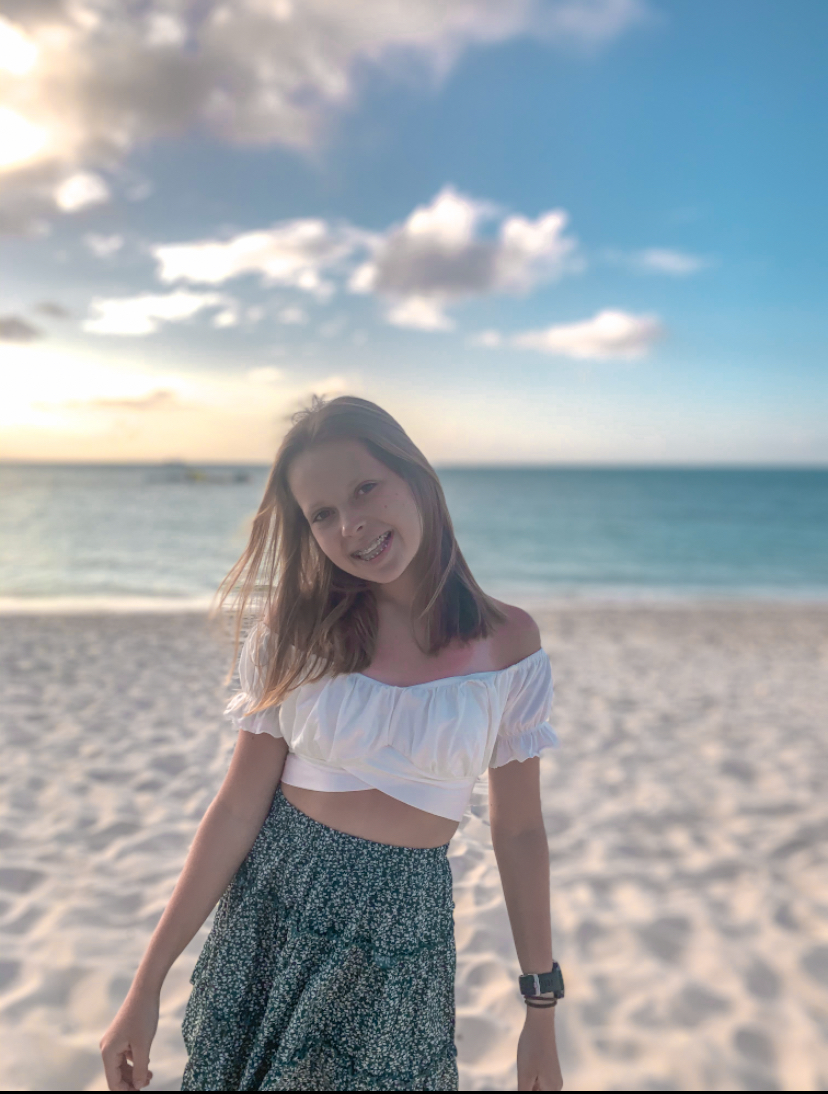 Allison is a high school sophomore located in the suburbs of Chicago. She is an avid runner, reader, and student. She is an advocate for civil rights and aspires to be a lawyer for the ACLU.