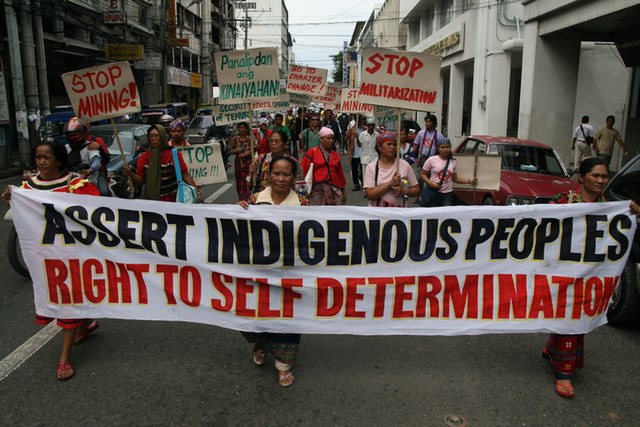 Right to Self Determination: Inherent or Exclusive?

Self Determination is a principle or, in the post-colonial era, a right. This principle has the principle qualities of human social behaviour and gives form to what seems like a concept of general understanding. According to Aristotle, the father of political science, “Man is a social animal,” which implies that man tends to take part in the process of grouping or creation of intimate units to derive needs and wants from society. Before the articulation of this nomenclature, the existence of this principle stood as a well-defined norm of society. The creation of the ancient Greek states of Athens, Sparta and others demonstrates the complete exercise of this right but without its tangible existence in legal conventions or documents.

The articulation of this principle begins with its mention in the common Article of International Conventions on Human Rights which states :

“All people have the right to self-determination. By virtue of that right, they freely determine their political status & cultural development.”

This article starts the beginning of complexities and the building of interwinding tranches in the philosophical ideology of the principle that was once basic human inheritance. The verbatim is ambiguous due to the political agendas that support the winners of war or praise the support and recognition by a “supreme power” in the absence of war. To understand this rising complexity, we need to analyze the root of its molding with a microscope and rationale of thought.

Complexities and its Historical Birth:

The fair idea of the verbatim of Article 1 mentioned in the previous part sets a fairground to make the following arguments, which in legal nuances poses three make or break questions: (a) Who are “people?”, (b) Is the right collective or individually claimable under the First Optional Protocol despite the consistent dismissal and jurisprudence of the Humans Rights Council? , (c) Does “people” include minorities as part of the act?

In this era, ideology was considered a political principle rather than a right. The issue was not as critical as the demands of the post-colonial day as it served as a guiding principle to unite units of political homogeneity—mainly the Germans and Italians in Europe—to form their own states.

The turn of the 20th century, World War I, was the primary influence that started the shift in the perception of this principle. The principle after the first world war served as a rationale for the dismemberment of the defeated states like the Austro-Hungarian Empire. By the very nature of its use, Self-determination had become a political principle that had its limitations on the lines of realpolitik concerns as in times of the war, it was framed to support the victorious by bending the shape of its very meaning. In philosophy, external self-determination is void without the economic and political viability of the state. This concept of political viability also served as the basis for the recognition given by major powers to the growing newly independent states, ipso facto there was much misuse of this power.

The second phase commenced with the signing of the United Nations Charter in 1945. This phase saw real scale changes in the perception of the principle from the past era. To understand these changes, a few keynotes need to be made here: (a) At the start of this phase, Self Determination was still a principle and not a right. (b) The principle was implied in such a manner in the charter so as to not remotely signal the dismembering of colonial nations to maintain the support of Britain and France.

Self Determination, as per the verbatim of the United Nations in 1960, had nothing to do with “ethnicity, language or culture.” This statement was exclusive, and exceptions had been made for the more powerful countries as seen in the case of the division of colonial India by the British. Despite all these factors, the principle saw an expansion in theoretical and applied aspects which formed the basis for other forms of this theory like secession and accession.

Self Determination before the second phase was conventionally seen as the right to form a new state based on set parameters of designating a political or sovereign unit. The newly evolved theory was seen in practice when Hawaii and Alaska exercised their right to self-determination by becoming a part of the United States of America. Hence, it can be duly noted that the 20th Century saw the emergence of a territorial right through the principle in contrast to the 19th Century “grouping” or political unit formation.

The Third Phase starts in the post-colonial period (Post World War II) and is rather a reference to the modern nuances of the law. The third phase of the observance is unique in nature, primarily due to the fact that no new expansion or conventional application saw an effect. The third phase saw the efforts of groups trying to bridge the principles formed during the last two eras to create a right i.e People’s Right to form independent states based on certain parameters.

The right, however, is not legally recognized by International Law due to the fact that the allowance of “right to self-determination” is somewhat implicit of the allowance of “right to secession” which can cause global factionalism and linguism. It should also be noted that such a right is required in exceptional humanitarian cases like the Yemen Crisis, Israel - Palestine Conflict etc. It should also be allowed in cases where the suppressed part has been systematically excluded from the political and basic rights in the current statehood. In these cases, the right to self-determination plays a key role in ensuring the status quo and reclamation of rights in the forms provided by the right.

The Complimentary Co-relation between recognition and Self Determination:

Recognition in international law refers to the consent given by an existing state to the formation of a new state, granting it a status of a legal entity under International Law. The theories of usage of Recognition as a component of International Law can also be divided into two key theories that need to be considered to understand the inclusivity when it comes to the validation of the implemented right under the law.

The first theory is the Constitutive Theory. According to the accords of this theory, a new state is endowed with a legal personality only when it reaches a point of recognition by pre-existing states who grant it by their own will & consent. The theory is rather unrealistic in its application due to the fact, as said by Malcolm N Shaw, it poses the threat of an “unrecognized “ yet existing state that is not obligated to any International duties or rights. This is a particularly peculiar factor that disapproves of the essence of this theory.

The second theory is the Declaratory Theory. According to this theory, the component of recognition is merely the acceptance of the occurrence by the pre-existing state. This theory is realistic under the given conditions; that the existence of the state by the exercise of the right to self-determination and recognition of the state exist as independent factors to each other and that the latter cannot impose power to cease the existence of the former but this theory is an ideal world scenario.

The modern scenario of this right exists as a blend of both theories. In other words, Recognition is the acceptance of the existence of the fact that, under the latest circumstances, there exists a newly formed state that has a legal personality that conforms to the minimum requirements of state formation under International law. The precedent of such a definition can be seen in the Charter of the Organization of American States signed at Bogota in 1948 and was reiterated in the Institut de Droit resolution of new states and governments.

The final question of Self Determination being Inherent or Exclusive is something that cannot be answered in absolute stance as the variety of theories over time renders no principle evergreen. The core principle of Self Determination under modern prevailing conditions can be said to be inherent to the group on its origin; however the formation of statehood on basis of that right has involvement of many subfactors which cannot be effectively distilled in the geopolitical scenario that render the right exclusive sometimes when compared to the case of other states. It can also be said that the marginal political analysis of the cause and effects of state formation can yield results in this field of understanding the extent of influence that alliances have in bringing the purview of this right on a state which looks at exercising it. Hence, in the final concluding statement of this paper, we can end by saying that human society determines its status in accordance with its political atmosphere and the right to adapt to this change can see the very basic essence of the right at play. It existed from the start of civilized life and in changed form be present until the end. 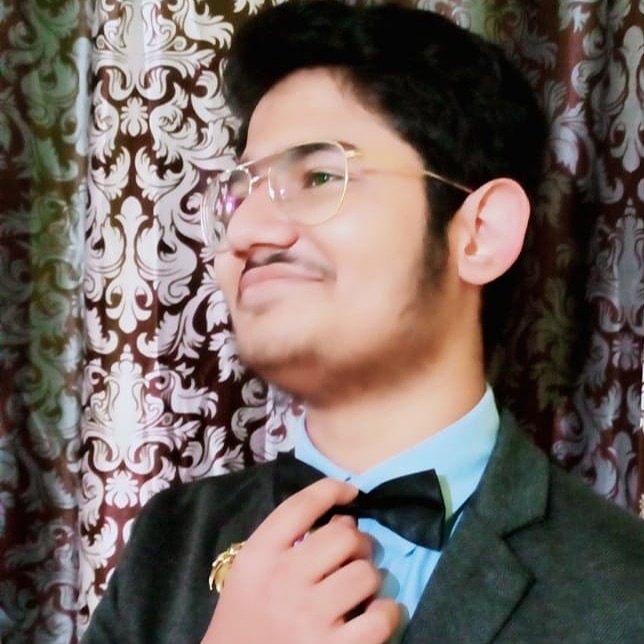 Hello Reader! Thank you for reading my article I am Sohom Niyogi. I am currently a rising high school senior in India. I have been doing research from the age of 13 and enjoy the process of reading and writing. I specialize in Middle Eastern Issues, South Asian Issues, and Global Security Issues. I am an active participant in Model United Nations and have served as an Assistant Director at Harvard University Model United Nations at Dubai. The aim of papers is to critically and marginally analyze the historical and present value of policy moves.