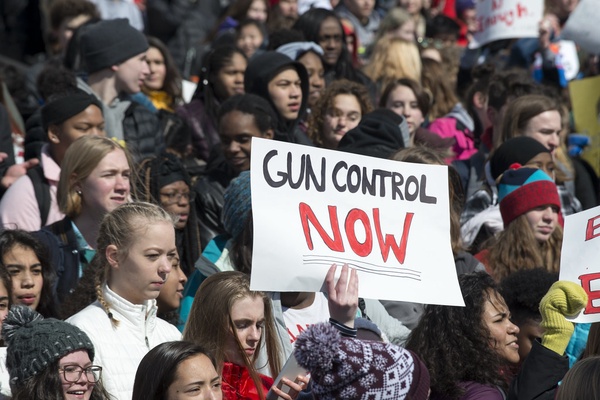 In March of 2020, a deadly virus began to rage through the United States and the world. COVID-19 was swiftly declared a global pandemic, and infectious disease experts from around the world began working tirelessly to control and understand the disease. As health professionals turned their attentions to the COVID-19 crisis, another sickness festered amongst citizens in the United States — violence. Whether it’s due to the mental health challenges posed by the pandemic, a completely polarized political climate, or a lack of governmental action, 2020 and 2021 set new records for incidents of violence, particularly those involving a firearm. As one sickness begins to subside in America, another less obvious one continues to claim countless lives.

Since the beginning of the pandemic, gun violence incidents have increased and accelerated. The number of mass shootings from January 2021 to April 2021 is nearly double what has been typical of the same calendar period since 2014. The year 2020 saw more gun-related deaths than any year in the past two decades, during a year where nearly all Americans were under a of stay-at-home order for a significant period of time. Had normal social gatherings been taking place and public spaces been open as normal, the number of gun violence fatalities likely would have been even larger. Gun sales also increased following the start of the pandemic, allowing the necessary tools to be in circulation to achieve such spectacular levels of violence.

It is no question that the recent spike in gun violence incidents is extremely alarming. What is less concrete, however, is what the governmental response to this crisis will be. President Biden has made his stance on gun control clear — he calls the current levels of gun violence in America an “international embarrassment” and pledges to reduce gun-related attacks that threaten the safety of American communities. Biden made use of his ability to issue executive actions to partially address the recent surge in gun violence -  these actions mainly attempted to reduce so-called “ghost guns” from proliferating in the United States.  The executive actions also provided a template for states to institute “red flag laws”, which would allow citizens to seek legal action against prospective gun buyers they feel to be unfit to own a firearm. While Biden did manage to clearly establish his stance on gun control and address a narrow subset of gun-violence related issues, his actions only go so far in improving the situation at large.

Biden’s efforts are a worthy attempt at curbing the pervasive violence in America, but any meaningful improvement hinges on Congressional action. Congress can use its legislative power to institute a number of laws that would foster tangible impacts on the gun crisis in America. For instance, more extensive background checks prior to purchasing a firearm is one way legislative action could substantially reduce gun violence across the country. When instituted in certain areas, a comprehensive review of a potential buyer’s past and a mandatory training program before being awarded a deadly weapon has historically reduced gun violence. A study conducted by researchers at Columbia University found that background checks, when coupled with minimum age requirements and permit requirements, significantly decreased gun violence in countries that instituted these policies. For similar requirements to be enforced in the United States, Congress would need to pass bipartisan gun control legislation —  a notion that seems very unlikely, given our unprecedentedly polarized nation.

Republicans and Democrats remain starkly divided on many issues, and gun control policy is a perfect example of their irreconcilable differences. According to a Pew Research survey conducted in April 2021, 73% of Democrats consider gun violence to be a large problem for the country today, compared to just 18% of Republicans. It is important to note that, in April 2021, the total number of mass shootings for that year was nearly double what would usually be observed. This massive difference of opinion illustrates perhaps the biggest obstacle to enacting gun control policy —  a large number of politicians will not admit that gun violence is an imminent problem, and it is very difficult to solve a problem before one acknowledges its existence.

While divisions on Capitol Hill inhibit any legislative progress in the area of gun control, firearms continue to claim the lives of 106 people each day. Action from the executive branch is more symbolic than practical when it comes to gun control, and Congressional cooperation to combat gun violence does not seem to be feasible at the moment. The challenge to curbing firearm-related deaths is no longer formulating laws and policies that will keep Americans safe — the best practices for reducing gun violence have already been identified. What remains to be achieved, however, is a bipartisan effort to acknowledge and address this problem — one that continues to pose a deadly threat to American citizens. 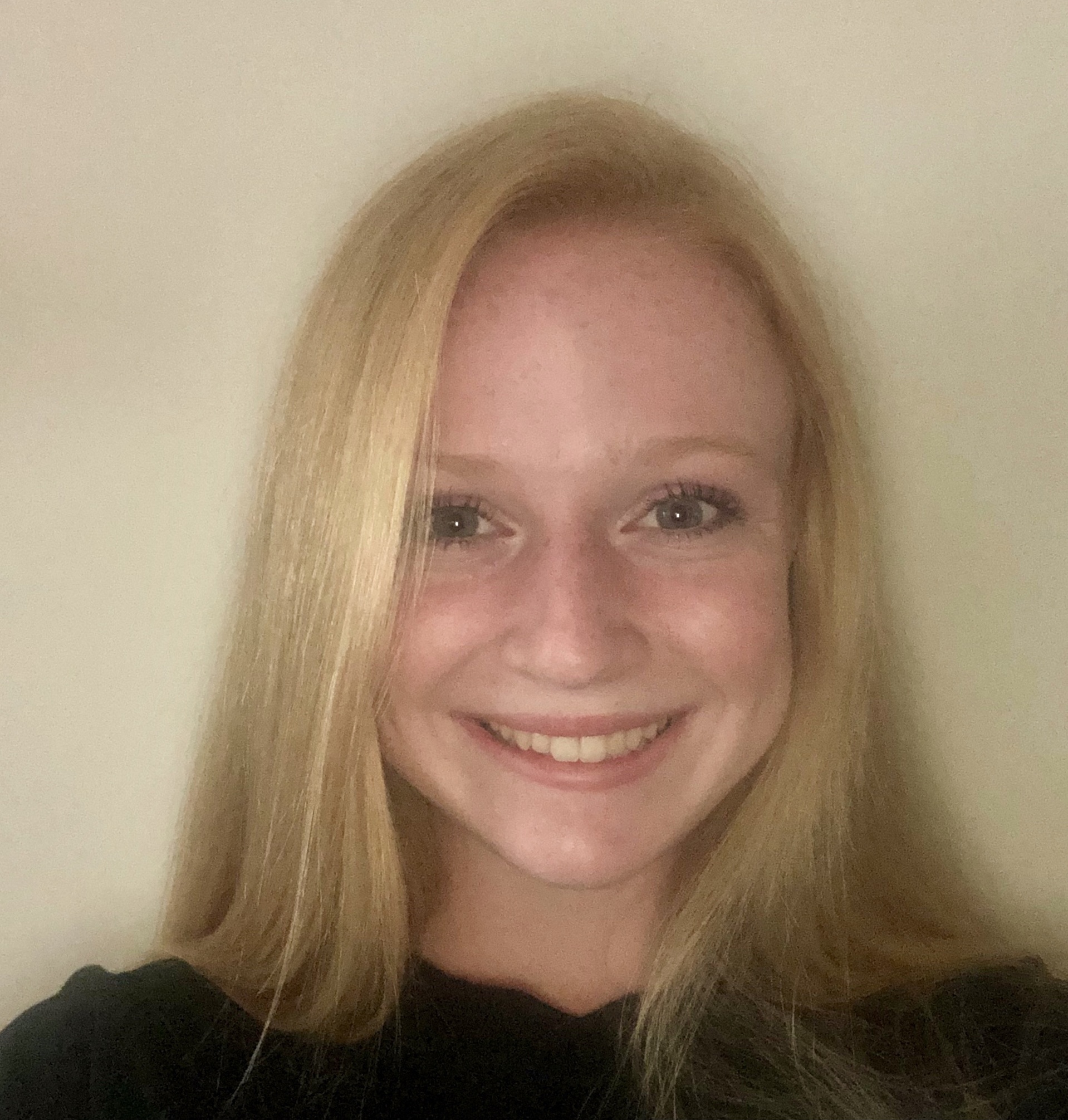 Allison is a rising senior at Spring-Ford High School in Royersford, PA. She is passionate about climate and gun control advocacy. In her free time, she enjoys reading and spending time with her two dogs.