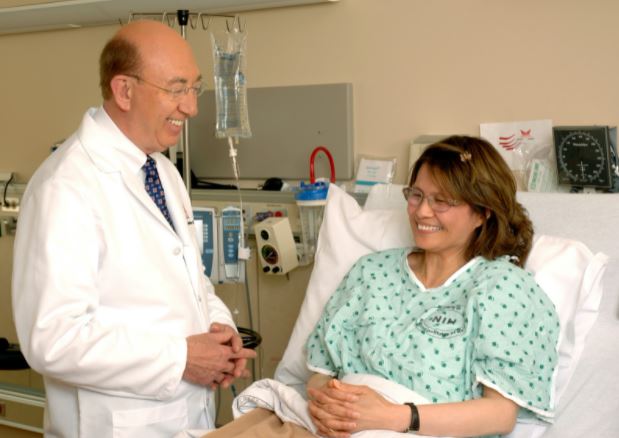 The COVID-19 pandemic has undoubtedly been a grueling test on our nation. It is uncanny how an entity mere nanometers long can ravage a population and shed light on the impermissible vulnerabilities of the United States healthcare system. The pandemic is representative of the fact that a virus, unlike society, does not discriminate. As time progresses, the patterns in COVID-19 transmission, infection, and mortality exemplify our nation’s underlying prejudices that have continually resulted in variable healthcare outcomes and the surge in health disparities among different populations in our country.

The health and well-being of a person are heavily influenced by many factors outside of the medical care they receive from their doctor, including the places where they live and work. These determining factors are collectively known as social determinants of health, or SDOHs. SDOHs can directly influence the health-related outcomes of a singular person to a whole community. According to Rural Health Information Hub, “research suggests that the number of deaths in the U.S. due to social factors — such as a lack of education, racial segregation, discrimination, and poverty — may be comparable to the number resulting from heart disease, lung cancer, and other leading causes of death” (Rural Health Information Hub 2020). This is especially alarming since SDOHs are known contributors to chronic diseases like diabetes and obesity. One generic yet representative example is the impact of income on the risk of obesity. A full meal at a fast-food restaurant like McDonald’s, which mainly serves food saturated with fat and carbohydrates, costs significantly less than a trip to a grocery store to purchase organic ingredients. Consequently, if somebody comes from a lower-income family, they have a much lower chance of being able to obtain healthy, organic ingredients, and are therefore at higher risk of obesity.

Furthermore, in addition to their contribution to chronic diseases, SDOHs can also crucially impact health disparities. Health disparities are defined as the differences in health between groups of people, which are often related to social and economic factors that negatively impact health. For example, rural populations, as opposed to urban populations, are more likely to face challenges in the facet of healthcare due to barriers caused by geographic location. These barriers could include difficulty in accessing healthcare because of provider shortages and the lack of transportation and adequate infrastructure in rural areas. Moreover, rural populations often have lower incomes than those that reside in urban areas, are more likely to be in poverty, and have less education, which all contribute to the disparities in healthcare faced in rural areas. Given the fact that SDOHs and health disparities are directly proportional, the need to resolve them is all the greater. But are we working too slow?

For a while now, many health-related crises have unequally impacted disadvantaged populations, and the COVID-19 pandemic we are currently facing is no exception. Communities of color in the United States have been disproportionately impacted by the pandemic, with evidence pointing to higher rates of hospitalizations and deaths for people of color than non-Hispanic white persons. In fact, according to the Harvard Medical School Center for Primary Care, “Black Americans are hospitalized for coronavirus-related illnesses at higher rates than any other racial or ethnic group—and they account for one in four coronavirus deaths, despite being just 13% of the population. Latinos are also four times as likely to be hospitalized for COVID-19 than white people. Native Americans, too, face a similarly disproportionate risk” (Williams 2020). Dr. Francis Collins, director of the National Institutes of Health (NIH), even explained in a talk that from March 7, 2020, to November 21, 2020, American Indian or Alaska Native populations had the highest rates of hospitalization at 445.5 per 100,000 people. It is no coincidence that American Indian or Alaska Native populations are also negatively affected by SDOHs. These groups of people often have limited access to running water, minimal socioeconomic success, large household populations, and generally utilize shared transportation, making the risk of disease transmission greater.

But these points of evidence give rise to the question: How can we mitigate the impacts of SDOHs? Given their significant impact on society, SDOHs are now being targeted by lawmakers as legislation to help alleviate their negative influences is being given more importance. Currently, the most widely addressed piece of legislation is the “The Improving Social Determinants of Health Act of 2021,” which had 30 original co-sponsors in the U.S. House and has garnered support from more than 340 national, state, and local level organizations across the country. The crux of the bill’s aims is to help increase the public health sector’s capacity to fully address SDOH priorities, since overcoming SDOHs can only be done when both the healthcare sector and the public health sectors are stable and knowledgeable. These targets would be accomplished by enabling the CDC, under the Director’s supervision, to create a program that would help improve health-related outcomes and reduce health inequalities through coordination of SDOH activities by the CDC. Additionally, the bill places a great emphasis on the role of public health departments and aims to improve their capacity, along with community organizations, to better address SDOHs. Other potential ideas to address health disparities and SDOHs include providing communities of color with credible, culturally competent information, and working with health systems and community organizations to arrange anti-bias training for providers and reduce barriers to quality care (Williams 2020). 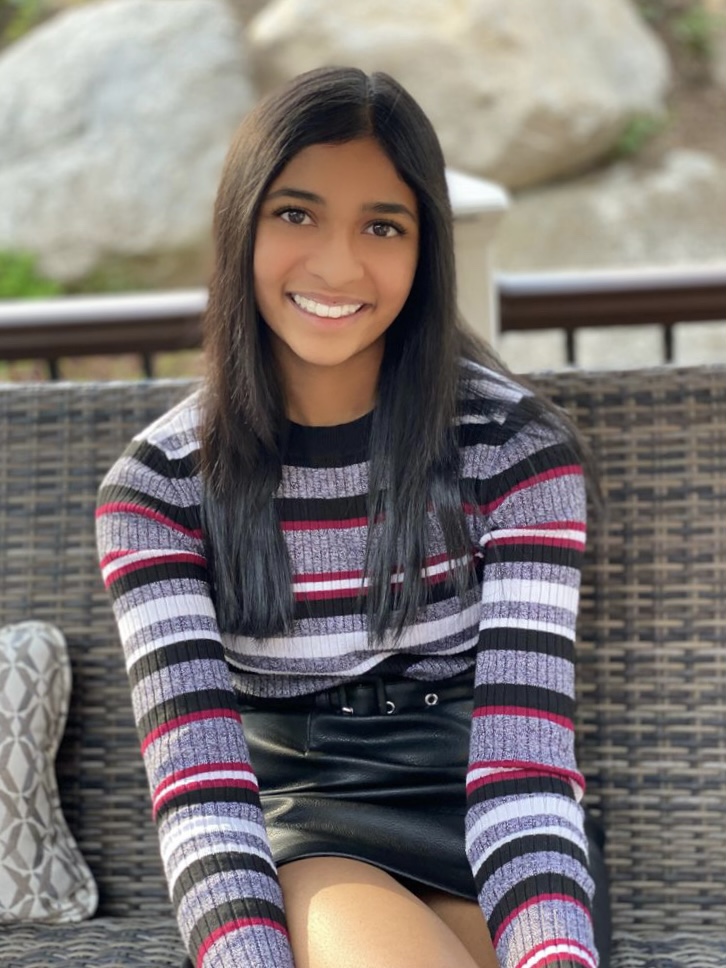 Akshara Karthik is a 17-year-old high school senior from Bloomfield Hills, Michigan. She is a moderate and at times progressive, Democrat who is very passionate about policy-making, political science, and medicine. In her free time, she loves to travel, conduct research, write, and spend time with her friends and family.