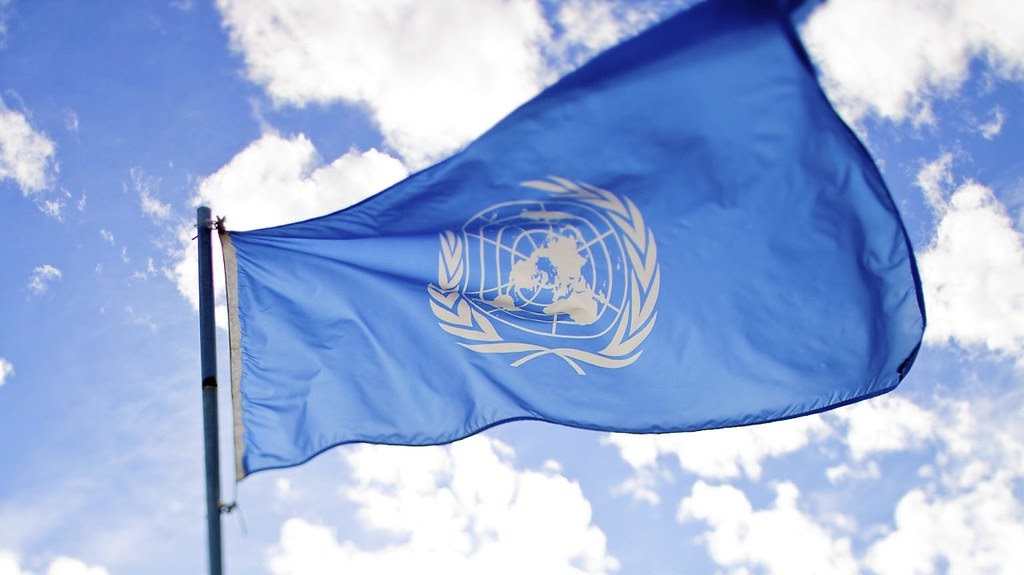 The Importance of the UN

The United Nations and United States

In recent months, President Donald Trump has made multiple historic changes to the existing relationship between the United States (U.S.) and the United Nations (UN). In July, Trump moved to formally withdraw the U.S. from the World Health Organization (WHO), threatened to cut U.S. funding for the North Atlantic Treaty Organization (NATO)  and most recently, moved to withdraw 12,000 troops from Germany.  Not only are these actions strategically problematic for the United States' foreign policy, but they also have set in motion the deterioration of the relationship between the U.S. and its allies in the UN.

Opposers of the UN often argue that it is powerless and therefore unnecessary and contradictory to U.S. interests; however, the relationship between the UN and the United States is important for multiple reasons, one of them being that the United States is one of the Permanent 5 (P5) members on the United Nations Security Council (UNSC). The UNSC is the only committee within the UN whose resolutions are binding for all members. In simpler terms, any resolution passed by the UNSC must be upheld by all members, including the P5. The P5 comprises the U.S., Russia, China, France and the United Kingdom (U.K). In turn, these countries hold economic power over almost every nation on earth, meaning that if a resolution is not upheld by a member state of the UN, the P5 may move to sanction that country within the Security Council. As seen in Iraq in the 1990s, UNSC sanctions are crippling to a nation's economy.

Within the UNSC, and the U.N in general, the U.S. plays a crucial role in counter-balancing the power of Russia and China. While this can be seen within the U.N, more noticeable examples are seen in Syria and in Israel-Iran relations. In Syria, Bashar al-Assad is backed primarily by Russia, China, and Iran, while the Syrian-opposition is backed by the U.S., France and the U.K. With Israel and Iran, Russia and China support Iran, while the U.S., France, and U.K aid Israel. Without the equalizing power of the U.S., European nations would not have the military or monetary capabilities to balance the efforts of Russian and China.

NATO and the World Health Organization

Two of the U.N. organizations that have come under attack by Trump are the World Health Organization (WHO) and the North Atlantic treaty Organization (NATO). In July, Trump moved to formally withdraw the U.S. from the WHO and justified it by claiming that the organization was "under China's control" (BBC). Shortly afterward, Trump attacked NATO members, singling out Germany, for not paying their "fair share" of expenses.

Trump's accusations of China's "control" over the WHO and subsequent withdrawal from the organization only harms America and its citizens. Without the WHO, the U.S. is left out of the coordination of a global initiative to develop and distribute a vaccine. Without participating in WHO, Americans are left hanging out to dry because of Trump's inability to take responsibility for his response to the virus. Yes, it is true that the WHO accredited China's response at one point, but so did the USA. Yes, it is true that the WHO originally referred to the virus as a pneumonia outbreak, but that was because that was what China had believed it to be. As soon as COVID-19 was discovered not to be pneumonia, the WHO promptly updated its facts. By withdrawing from the WHO, the U.S. is not making a statement against China. It is only gambling American lives on the hope that U.S. scientists will be the first to discover a vaccine.

While it makes for a great headline, accusing our NATO allies of not paying their "fair share" is a gross oversimplification. This argument just does not hold up to scrutiny. While it is true that Germany did not meet the 2 percent of GDP spending goal set in 2014, what Trump has failed to mention is that the actual goal was 2 percent by 2024 and that Germany's spending has increased by 11 percent from last year (BBC). It also negates the fact that the U.S. spends more on defense than our NATO allies. Out of our gross domestic product (GDP), we spend 3.4 percent on our defense budget. Comparatively, Germany spends 1.2 percent and France spends 2.3 percent ( World Bank). And, unlike the U.S., other NATO members do not have military commitments around the world, whereas the U.S. has commitments in Europe and the rest of the world. However, it is true that 70 percent of NATO's spending is accounted for by the U.S., but this does not mean it is a one-sided relationship. The U.S. is in Europe because of its own interests, and it benefits greatly from its allies in NATO. NATO allies have aided the U.S. in Afghanistan, along with helping protect U.S. airspace and maritime efforts in stopping the movement of terrorists and weapons in the Mediterranean. The full case for NATO will be made in the following section.

The importance of allies

If the concept of maintaining international goodwill that will only benefit U.S. interests in the long term is not convincing enough, the full case for NATO will be made by debunking some of Trump (and the conservatives') claims.

1: "NATO members don't contribute equally and are benefitting from U.S. money without the U.S. getting anything in return"

NATO actually saves the United States money. NATO's mission to promote peace in Europe deters major U.S. adversaries from launching conventional wars. According to the Atlantic Council, a major conventional war would cost the U.S. upward of $2.5 trillion (Atlantic Council) . Along with this, NATO also promotes the American principles of freedom, democracy and the rule of law, which actively aids in U.S. political and economic interests overseas.

2: "NATO and Europe are relying on the U.S. for military protection, so they should be paying their fair share."

While it is technically true that our commitment to NATO includes military aid for Europe, NATO is just as beneficial to the U.S. when it comes to the military. First of all, NATO serves as a force multiplier for the United States. Non-U.S. NATO members have a grand total of 1,857,000 active-duty service members and 1,232,290 reservists (Atlantic Council). The seven largest non-U.S. NATO members combined have the same number of active duty troops as the U.S.: 1.3 million. While the United States does have the largest military for one single country on the planet, it is outpaced by NATO, making the threat of war with the U.S. more formidable for U.S. adversaries. NATO also provides the United States with access to military tools in far larger numbers than could be achieved on our own. France and the U.K. alone provide 30 percent of NATO's ballistic-missile-submarine fleet (Atlantic Council). The European NATO members are hosting the early stages of the Alliance's new ballistic-missile-defense system, which will prevent "long range attacks from rogue states on the U.S. and Europe" (Atlantic Council). NATO also supplies the United States with valuable intelligence which aids in U.S. operations. France, the U.K. and Germany alone bring 40,000 personnel to the Alliance's intelligence gathering capabilities. NATO has even provided direct aid to the United States twice in the last 20 years: post-9/11 air patrols and Hurricane Katrina relief. NATO members also contributed troops to the International Security Assistance Force in Afghanistan, saving the U.S. around $49 billion per year.

Without these valuable relationships the U.S. would lose money and access to the military advantages and technology provided through these relationships. Without NATO, the United States would not be nearly as powerful, and Russia or China would soon be able to out-compete the U.S. militarily. Instead, our membership in NATO acts as a limiting factor for the growth of Russia or China, as their ability to influence Europe is severely weakened by the U.S, and our strength is doubled by Europe. Without our relationship with the UN and our alliances in Europe, the U.S. would face greater challenges from Russia and China and would soon be at a disadvantage. 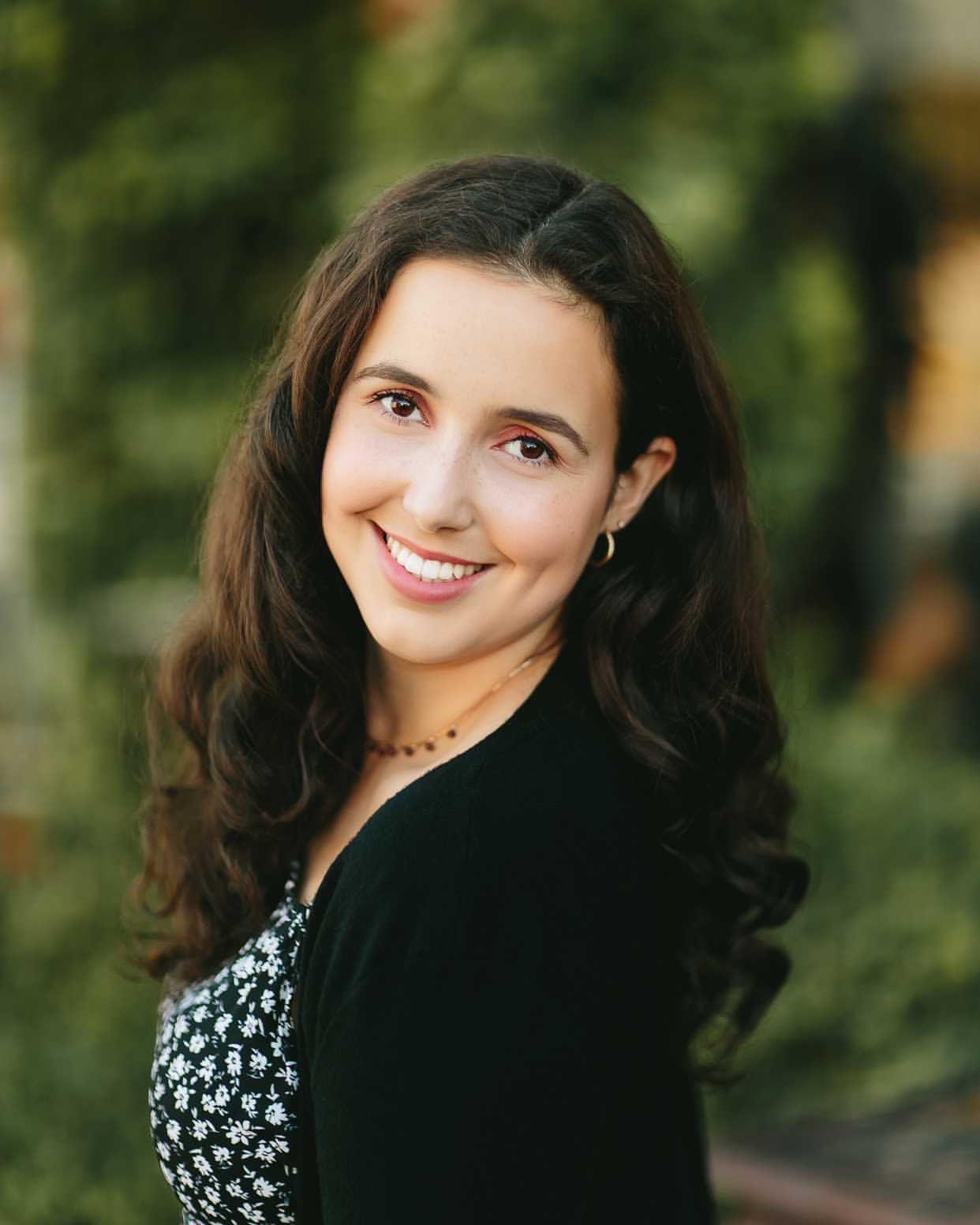