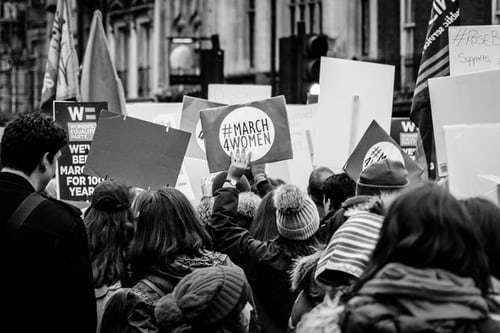 The Reversion of Feminist Advancement in the US

A hotly debated set of rights at the center of political discourse for decades has been a person’s right to receive an abortion. A women’s issue at its core, reproductive rights have been slowly stripped from the owners of uteruses across the United States (not to mention abroad) since the late nineteenth century.

In Texas, recent cases seen in state courts have made the issue of taking away women’s rights to control their own bodies that much more tangible. Turning the issue into more of a legal problem than a humanitarian one, Texas’s recent decisions have allowed for “[f]amily members, abortion funds, rape crisis counselors and other medical professionals [to] be open to lawsuits, under the broad language in the bill, according to legal experts and physicians who opposed the measure. People who sued would be awarded at least $10,000, as well as costs for attorney’s fees, if they won” (Texas Tribune, 2021).

The southern regions of the United States are often credited with initiating conservative movements in direct opposition to more progressive ones and Texas is no exception.  This court decision dictating that abortion procedures carried through after the six-week mark are illegal is a crippling decision for American women. Texas is the ninth state to pass an anti-abortion bill like this one and they are sure to increase as these cases are seen in historically red states.

The real danger in bills such as this one are the emotional and moral implications being made between the lines of the very vaguely outlined documents.  Lobbyist groups without the interest of women in mind have crafted these bills with misleading misnomers such as “fetal heartbeat bills” or the “human life protection act”.  According to various medical journals and the vast majority of the medical field, finding crucial fetal information like the detection of a  heartbeat, is very rare to accurately assess before or at six weeks.  These names, in conjunction with the precedent being established when rights are taken back when it serves a certain agenda, are destructive and damaging in irreversible ways.

How do these cases affect the women who reside here and what kind of domino effect will they instill on the rest of the country?  Truthfully, outlawing abortions simply means making it more difficult for the average American to receive a safe and knowledgeable abortion through their healthcare provider. There will always be access to these types of healthcare to upperclass individuals who can afford it, but these bills will lead to a dramatic increase in unsafe, illegal, and deadly abortions for the rest of the population.  Criminalizing and moralizing basic human rights is only going to have a destructive impact on these communities.

According to a demographic study conducted in July of 2020 analyzing numerous countries with varying levels of restriction on abortions specifically, it was determined that outlawing abortions does not reduce the number of unwanted pregnancies, and therefore, will not produce the desired outcome conservative lawmakers have in the United States.  The study found the following conclusion after analyzing all of its data: “Abortion is sought and needed even in settings where it is restricted—that is, in countries where it is prohibited altogether or is allowed only to save the women’s life or to preserve her physical or mental health.  Unintended pregnancy rates are highest in countries that restrict abortion access and lowest in countries where abortion is broadly legal,”(https://www.guttmacher.org/fact-sheet/induced-abortion-worldwide#).

What needs to be understood in conversations such as the debate in the U.S. regarding women’s reproductive rights is the motivation behind each side’s general argument.  In the past two centuries, great progressive feats have been accomplished in the granting of various civil, voting, and marital rights.  These current criticisms are not to discredit those accolades.  Chatter ultimately drowns out problems that incorporate social debates that are tied with moral, rather than logical or scientific, reasoning.  Bills such as the fetal heartbeat bill that strip women of newfound basic human rights calls all previously granted rights along with them.  This poses a giant risk to every community member who has benefitted from progressive legislation in the past 100+ years.

Women’s rights are human rights.  Bills that make medical procedures such as these more difficult for low-income POC women (which is the largest community, by far, to be targeted with these pieces of legislation) pose a threat to the progress made to grant women these basic rights to medical care and bodily autonomy.  What, then, is the motivation of conservative lobbyist groups, politicians and government officials to revoke a woman’s ability to have a choice in the medical care she receives?

The most prominent argument is one of civil rights.  Many officials voting in favor of these anti-abortion bills argue that the same human rights ought to be extended to conglomerations of cells that have not yet reached the ‘“fetus’ checkpoint.  This argument is offensive to those with the intention of preserving the already limited autonomy (not to mention, the basic human rights) of the women who are forced to allow that clump of cells to develop into another human that she may not be physically, emotionally, or financially able to have.

The point is that women, the most vital group of humans, deserve more respect.  The same respect so often granted to men without a second thought.  Forcing women to be financially and emotionally crippled by having a child that she has decided she is not ready for is beneficial to no one.  Conservative officials cannot say that a fetus deserves human rights when they cannot extend the same to the living children in cages at the border of the country or the children rotting in the American foster system.  Addressing and taking care of the women and children that are already living, breathing Americans (with beating hearts) should be lawmakers’ main priority, not how they can further control the lives of women. 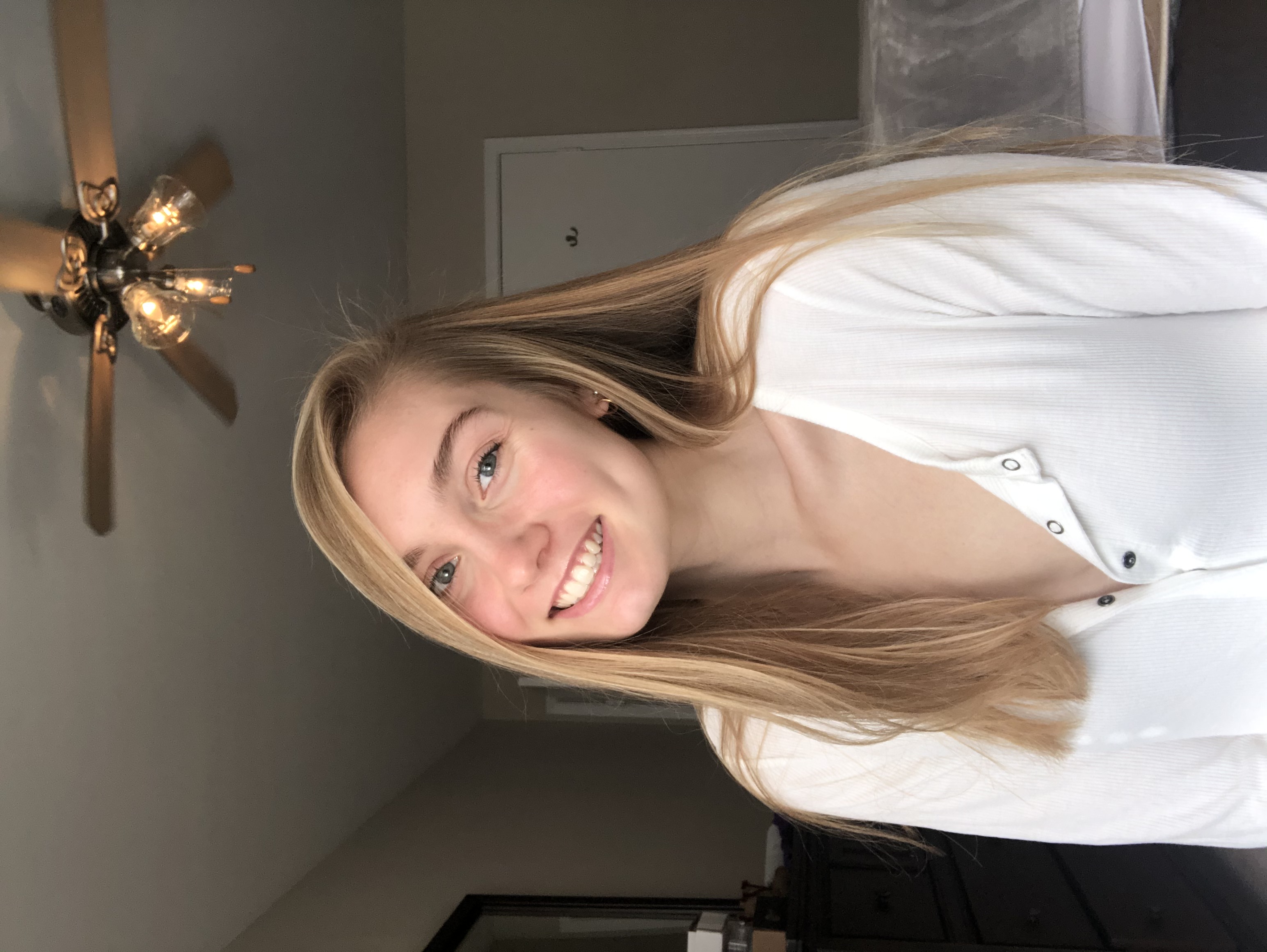 My name is Sam, and I am a student at the University of Michigan studying political science and history. I grew up in metro DC and enjoy delving into topics in political theory and comparative global politics.