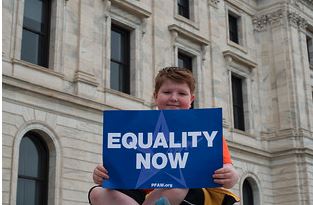 The famous saying “when one door closes, another one opens,” used as a symbol of hope and light, often seems to stand true. However, as we progress further into the 21st century, it seems as though doors related to voting rights are closing left and right without new ones opening. By May of 2021 alone, 22 new voter restriction laws were passed in just 14 states, outdoing the previous record of 19 laws in the entirety of 2011. Yet, with about four months left in this year, that number is likely to increase. The image below from CNN shows that there are also 18 states that have a combined total of 61 restrictive voting bills currently advancing in the legislature, but have yet to be passed in both chambers.

CNN states that 389 bills have been introduced by state lawmakers in 48 states that would enact further voting restrictions on its citizens. The three states with the most bills, respectively, are Texas, Georgia, and Arizona, two of which flipped blue in the 2020 election. Georgia hadn’t voted blue since 1992 while Arizona has voted red since 1952, with one exception in 1996. Although Texas hasn’t voted blue since 1976, the margin by which the GOP candidate wins is slimming every election. After the 2020 election, where most swing states voted for Joe Biden, many far-right politicians have begun to fear that they are losing their hold on the country and have frantically introduced ways to prevent formerly solid-red states from progressing leftwards.

One of the most widely-criticized bills, named the Election Integrity Act of 2021, was recently passed in Georgia. It was scrutinized mainly for its provision that would make handing out food and water to voters waiting in line a crime. Many voters spend hours waiting in lines just to cast their ballot. Most who wait in line tend to be working-class citizens and are oftentimes unaware of other ways to vote without having to go through this brutal process. This provision directly targets these citizens and will force tens of thousands to not cast their vote due to hunger and dehydration after standing in lines for several hours in unfavorable weather. Additionally, this law slices the amount of time a voter may request an absentee ballot from just under six months to less than three. Combined, these two provisions create a gigantic obstacle in voters’ paths. Yet, the law’s destructive effects don’t end there.

Another provision that creates more complications relates to the extension of voting time in the cases of election issues. Since elections occur on a Tuesday, most working-class citizens arrive at the polls in the evening after their work day is over. However, election complications, which arise quite often, can become a snag in these folks’ plans to vote. While a way to extend voting hours in the event of these problems does exist, the Election Integrity Act of 2021 seeks to place even more hurdles in that path. This section of the law is yet another attack on the ability of working-class citizens to vote and only seeks to prevent tens, possibly even hundreds, of thousands of votes from being cast. Further details on the Election Integrity Act of 2021 are available at The New York Times.

The fight doesn’t end there. Although Democrats lack the necessary power to prevent these bills from being signed into law in most of these GOP-held states, there are ways for them to mitigate and delay the negative effects of passing the bills. For example, in Texas, Democratic legislators left the state in order to prevent the Republican-held legislature from continuing with a restrictive voting bill by denying it the necessary quorum. House Democrats also passed a bill, H.R. 1, that would enhance federal voting protections significantly. Such enhancements would be the largest expansion of voting rights since the 1960s. However, this bill faces an uphill battle in the Senate and is highly unlikely to proceed past a GOP filibuster. With moderate Dems like Joe Manchin and Kyrsten Sinema refusing to vote to abolish the filibuster, it seems as though a federal voting rights expansion is off the table. Additionally, while President Biden has strongly condemned the voting limitations being instilled across the country, he understands that his party lacks the Senate votes necessary to pass H.R. 1 and similar bills and has set his sights on creating a bipartisan infrastructure plan.

It seems as though many more people are upset by these newly implemented laws across the country than we previously thought. Even large-scale corporations are appalled by these civil rights violations and are pushing back through various actions. Both Delta and Coca-Cola spoke out against the Election Integrity Act of 2021 with Ed Bastian, CEO of Delta, saying that “the entire rationale for this bill was based on a lie.” Major League Baseball even responded to the law by taking the All-Star game out of Atlanta.

The overwhelming negative response to these laws by both corporations and everyday citizens alike has made it clear that many state governments are not operating for the people anymore. Voting is a fundamental right granted to all citizens of the United States. By placing obstacles in the path that most use to become involved in our democracy, politicians have begun  exposing the fact that they are working for themselves, rather than for their constituents. In order for our country to truly progress and ensure justice and equality for all, our citizens must be able to exercise each of their morally justifiable and necessary rights, especially when those rights are crucial to upholding our democracy. Hopefully, we can continue to fight for our rights and re-open the doors that were previously shut. 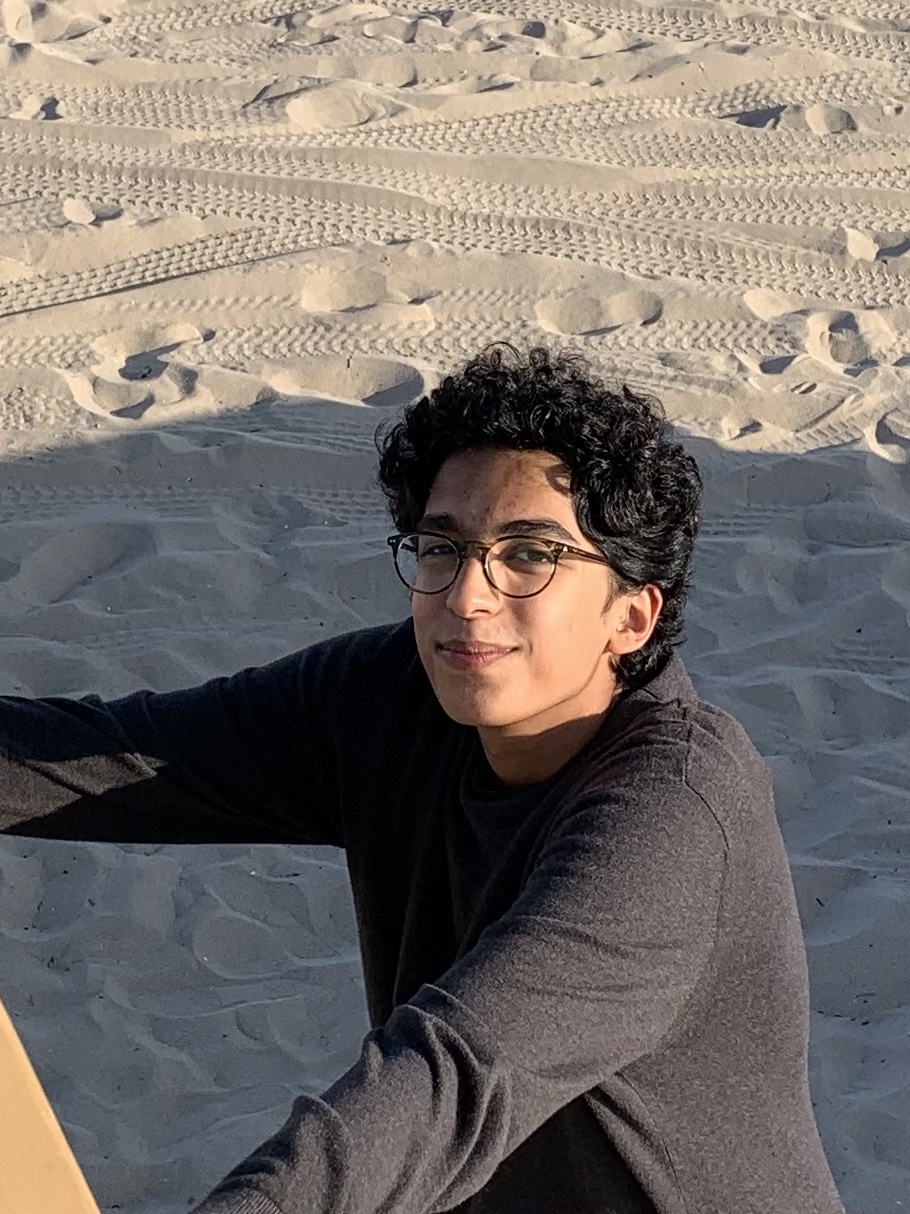 Hi! My name is Vishaal Krishan and I'm a high schooler from Southern California. Starting from a young age, I've always been interested in politics and had a passion to truly change our country, and this world, for the better. YIP has been such a fantastic way for me to begin making an impact and I'm so excited to see what the future holds! Politically, I identify as a Progressive Democrat. Some of my other extracurriculars/hobbies include debate, cooking, baking, and working with animals. I hope you enjoy reading my articles and that they motivate you to become more politically active!