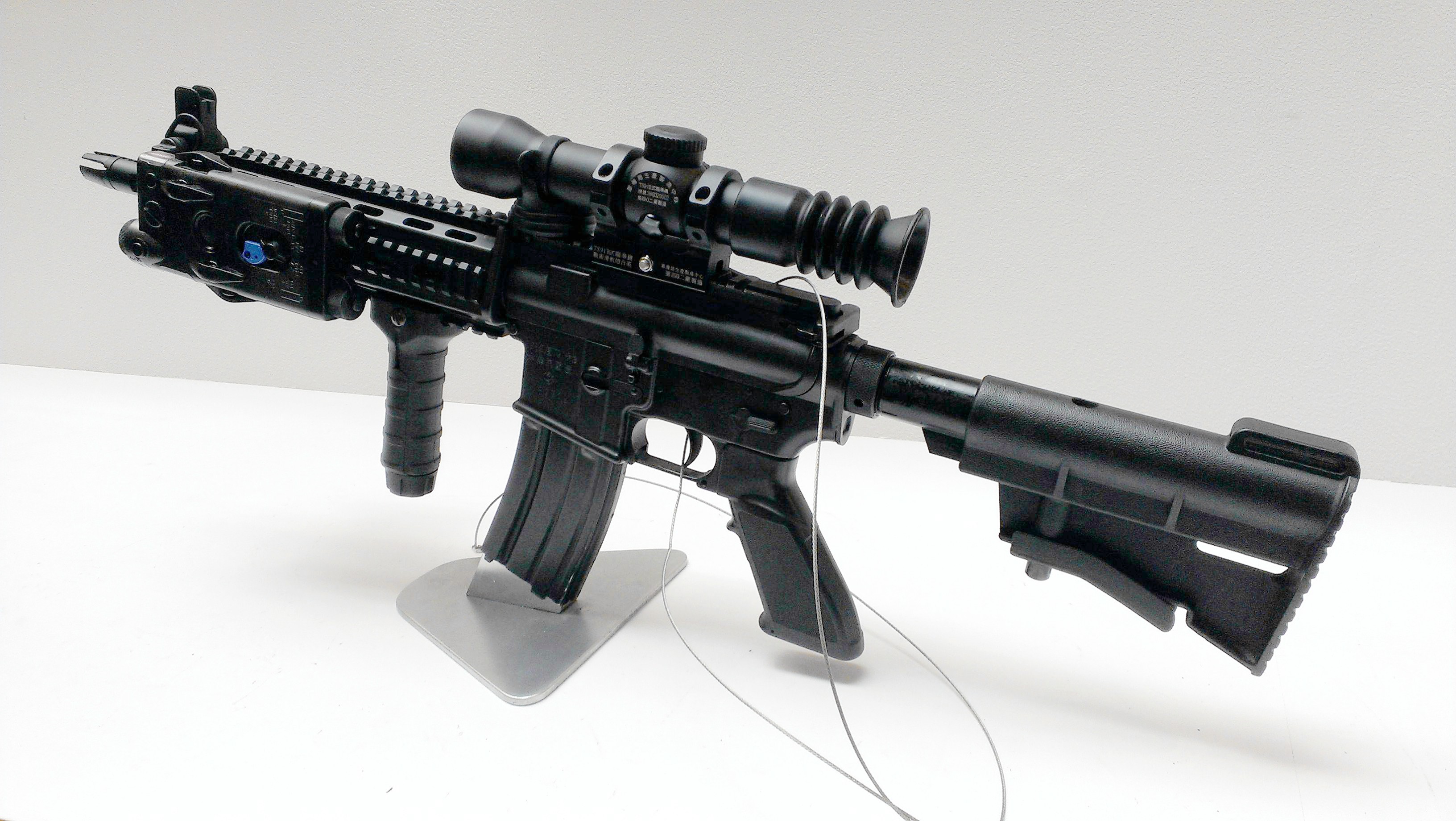 Why We Should Ban Assault Rifles

"Our father, Eugene Stoner, designed the AR-15 and subsequent M-16 as a military weapon to give our soldiers an advantage over the AK-47,” Stoner’s children said in an interview with NBC News. “He died long before any mass shootings occurred. But, we do think he would have been horrified and sickened as anyone, if not more by these events." Their sentiment is mirrored by millions of Americans who have become increasingly more accustomed to turning on their news only to see horrifying footage of yet another mass shooting. According to a 2019 Gallup article, approximately 60 percent of Americans are in favor of an assault rifle ban, similar to the one that existed in the United States (U.S.) from 1994 to 2004. However, when weighing this issue, there are more points to consider than simply popular support. After reading this article, the effectiveness and need for an assault rifle ban will become evident, and the legitimacy of an array of common oppositions to this statement will be cast into severe doubt.

Many informed citizens on this topic may have picked up on the fact that in the initial example, a quote from the inventor of the AR-15 is cited, a gun that is not officially recognized as an assault rifle. This is due to the fact that this article critiques a piece of legislation that not only bans legitimate assault rifles but also prohibits the sale of “all semi-automatic shotguns and rifles that are capable of holding more than 10 rounds” as cited from WUSF News. This distinction is important to keep in mind, as when considering this case, we must look at shootings involving guns like the AR-15, not just official assault rifles, such as the M-16. Semi-automatic weapons are much more commonly used in mass shootings and must be immediately banned.

When considering the assault rifle ban, detractors will often cite that the majority of the U.S.’ nearly 40,000 annual gun deaths involve handguns and not assault rifles, thus showing that assault rifles are not “important enough” to be banned. The facts, however, show that the real issues lie in the ability of assault rifles to cause mass, indiscriminate death. Of the 28 deadliest mass shootings in recent U.S. history, all but two used some form of semi-automatic weapon that would, under a formal assault rifle ban (such as the one passed in 1994), be banned. A true eye-opener to the devastating nature of these guns was the 2017 Las Vegas shooting, which left 58 dead and 422 injured. The use of bump stock equipped semi-automatic rifles, in conjunction with sniper rifles in this deadly killing, truly shows the ability for any deranged man, woman or teenager to acquire a weapon and use it to slaughter people who they had no qualms with. As American vetran Michael Diamond wrote, “Assault rifles are uniquely lethal because they’re designed to kill as many humans as possible, as quickly as possible.”

Once one acknowledges that this assault rifle ban would take unnecessarily dangerous weapons off the streets, they are met with the dilemma of whether or not any positive change would be brought to the status quo. Luckily for Americans, there is a clear example for us to base our research off of. The 1994 Assault Weapons Ban had mixed results, partially due to the fact that the plan contained numerous “grandfathering provisions” that would have taken longer to integrate. One conclusion, however, has been conclusively drawn: “So, using that as a very tentative guide, that’s high enough to suggest that eliminating or greatly reducing crimes with these magazines could produce a small reduction in shootings, likely something less than 5 percent. Now we should note that effects of this magnitude could be hard to ever measure in any very definitive way, but they nonetheless could have nontrivial, notable benefits for society,” Christopher Koper said in his immersive report on the topic.” Consider, for example, at our current level of our gun violence, achieving a 1 percent reduction in fatal and non-fatal criminal shootings would prevent approximately 650 shootings annually … And, of course having these sorts of guns, and particularly magazines, less accessible to offenders could make it more difficult for them to commit the sorts of mass shootings that we’ve seen in recent years.” This statement is mirrored by the fact that of the 25 mass shootings with over 10 victims that occurred in the 39 year time frame between 1982 and 2020, a grand total of only two occurred between 1994 and 2004. Only one of these two mass shootings used a semi-automatic weapon, with the other being committed with a normal pistol.

When debating this topic, gun advocates will often bring up points such as: mass shootings kill only a fraction of people as compared to car accidents, assault weapons make up a small portion of gun deaths, criminals will still get guns illegally and restricting the access to guns is unconstitutional. Amongst the first two contentions, I would ask why this is relevant. Assault weapon homicides are clearly an issue, and unlike most systemic problems, there is a clear path to minimizing this. Acknowledging this issue and yet not acting would be equivalent to if the government noticed that 300 kids were dying every year due to a lack of seat belts, but decided that it was not a large enough issue to tackle. When considering human life, all precautions should be taken to prevent death while maintaining freedoms.

When considering the third contention, it is important to keep the statistics in mind. Of the 98 recent mass shootings where whether the gun was purchased legally or illegally is confirmed, only about 16 percent of the cases involved the latter. While one should not assume that this means that we will see an 84 percent decline in mass shootings if we put in place the proposed ban, it is logical to presume that these tragic events would occur at much lower rates than the status quo. Through the presented information, it should be clear that assault weapons are unnecessarily dangerous and that normal people should not be able to acquire them, the same way civilians are not permitted to assemble their own nuclear weapons. When America’s Founding Fathers signed the U.S. Constitution, they did not intend for the Second Amendment to allow mentally troubled teenagers to murder their classmates in cold blood, rapists to shoot up churches or racists to open fire on vulnerable minorities. There is no reason to protect the unnecessarily violent assault weapons that lead to excessive death and suffering, and America should take steps to get these guns off our streets. 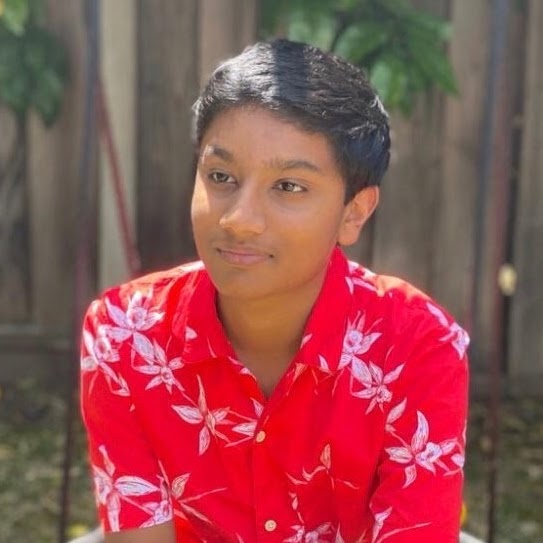