JoinSupport
leaders leading the next generation

The Institute's Advisory Board 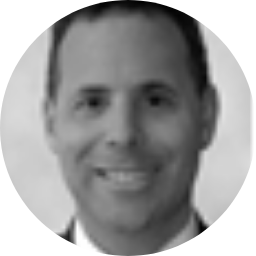 Adam is one of the senior partners in the Technology Group at Guggenheim Securities, where he focuses on ecommerce, vertical software, and financial technology.  Prior to that, Adam was in the TMT Groups of Bank of America Merrill Lynch and Bear, Stearns & Co. Inc..  Adam received an MBA from the Wharton School in 1994 and a BS in Economics from the University of Pennsylvania in 1993.  Adam lives in New York City with his wife and three children. 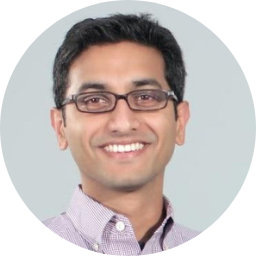 Arjun Moorthy is CEO of The Factual, which he co-founded in 2016. The Factual helps people get unbiased news on trending topics so people are well-informed, quickly. Prior to The Factual, Arjun was VP of Business Development at HubSpot. Arjun holds a BASc in Computer Engineering from the University of Waterloo and an MBA from Stanford University. 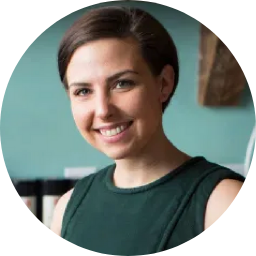 Jen Rosiere Reynolds joined the Center for Social Media and Politics at NYU in 2019 as the lab manager. Prior to Jen’s work at NYU, she served in the intelligence community as an analyst, Army officer, and consultant. In addition, she has worked with and volunteered for various international anti-human trafficking organizations. Jen has a master’s degree in government from Johns Hopkins University and a bachelor’s degree in political science and religious studies from the University of Wisconsin. 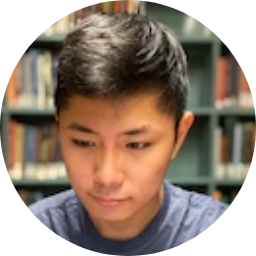 Lucas is the founder of Erevna, a nonprofit supporting thousands of student researchers, and he serves on the FAS Committee on Public Service. Lucas has assisted research through the Stanford GSB VC initiative, Opportunity Insights, HMS, HKS, HBS, and the Memorial Church Steering Committee. Off campus, Lucas has organized numerous Policythons, and has helped organize a dozen other conferences. On campus, Lucas writes for Active Minds, the Undergraduate Council, Harvard Political Review, and Harvard College Economic Review. 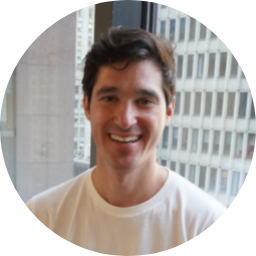 Josh founded and launched Civics Unplugged, which is quickly becoming the largest and most effective democracy building movement in the world. Josh is a New York-based serial entrepreneur and investor with over 15 years of experience across the ed tech, venture capital, impact investing, and blockchain industries. He specializes in working with early stage companies and in forging public-private partnerships. 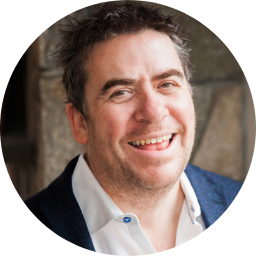 Being both the former CEO of Guardian News for North America and the founder of Fair Share Consulting, Eamonn is an experienced Founder with a demonstrated history of working in the news, marketing and advertising industry. Skilled in Social Impact, Environmental Awareness, Philanthropy, Marketing, Marketing Strategy, and Social Media Marketing. Strong business development professional with a passion for team building and personal development. 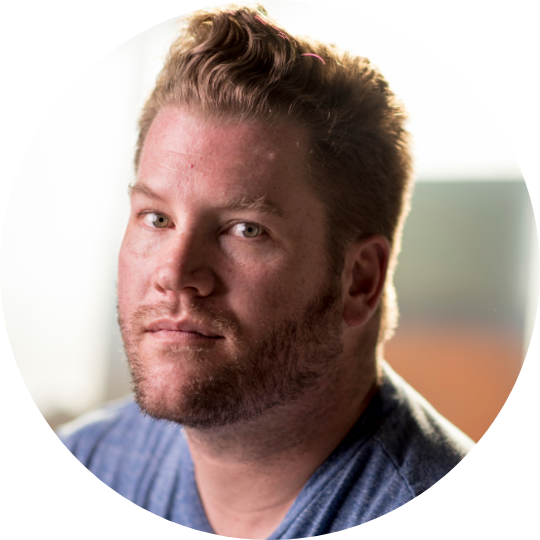 Gabriel is founder of New Leaf, A Strategy and Management Consultancy focused on delivering transformative value for clients around the globe.  Gabriel is skilled in Corporate and Non-Profit Governance, Technology Strategy and Consumer Markets and was an early evangelist and investor in the Sharing Economy and co-authored the book "It's a Shareable Life".  He served in the US Navy on board the USS Enterprise. 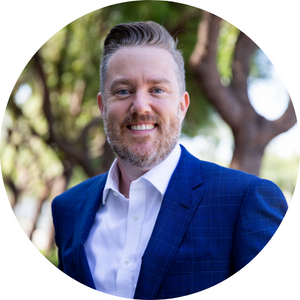 Terry Crandall is an entrepreneur, educator, husband, and father of twins. He is the Founder & CEO of VotingSmarter, a nonprofit that uses technology to help citizens find the candidates and companies that share their values. He has worked in finance and taught both graduate and undergraduate economics at several Southern California colleges including Loyola Marymount University, Chapman University, California Baptist University, and the University of La Verne.