The Board of the Institute for Youth in Policy is comprised of leaders of major teams at YIP. Board members are either founders of the organization or carefully selected and elected to their position by the other board members to fulfill a vacancy. The Board works to lead each of their respective teams, as well as drive the organization as a whole, making decisions that affect the social structure. 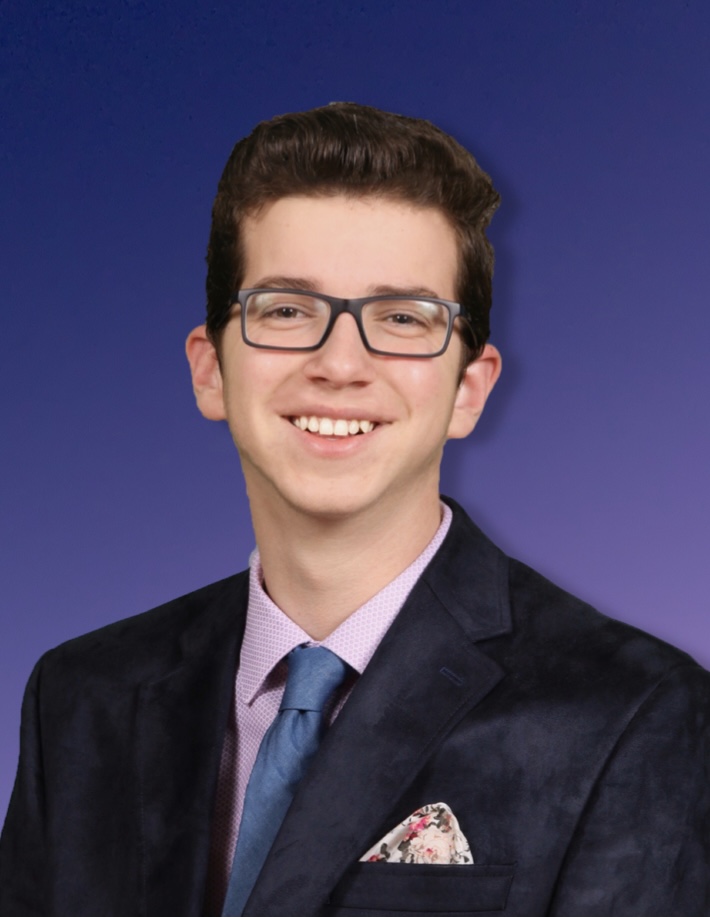 Paul Kramer currently resides in the Bay Area and serves the Institute for Youth in Policy as the Executive Director. He is formerly a Senior Field Manager with the Kumar for Congress campaign and a Deputy Campaign Director with the Jorgensen for President Campaign. While serving as the Deputy Campaign Director, Paul built Dr. Jorgensens' internship program from the ground up which ultimately amassed over 800 interns. Kramer has further published numerous Public Policy articles that have been featured in multiple news publications. Kramers' extensive research on partisanship surrounding modern day politics has received recognition from copious institutions, notably the Harvard Kennedy School. He founded YIP while still a political TikToker, where he was a member of the Republican Hype House (1.1million) and ran his own personal TikTok account (68k). While a former ASPL and leader in Boy Scouts, Paul enjoys spending his down time in the outdoors either camping or hiking. 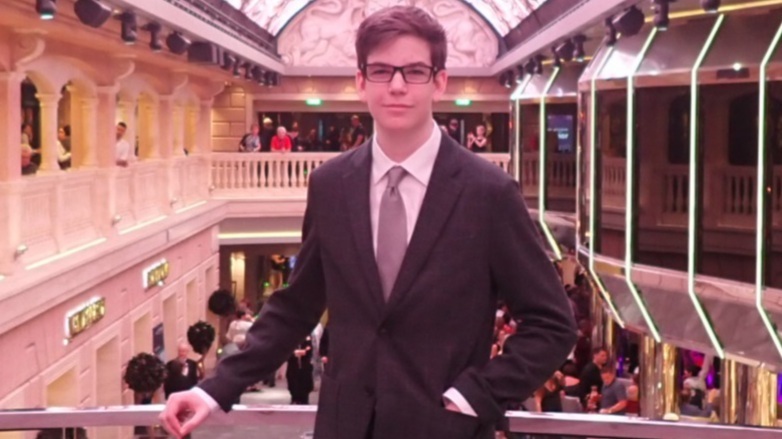 Aidan Chinn, born in central Florida, is currently studying Public Policy & Economics in Orlando and pursuing a career in nonprofit management. He formerly served as a volunteer leader on the Andrew Yang 2020 presidential campaign, and subsequently as the fellowship program director on Mike Broihiers senate campaign in Kentucky, leading teams of youth activists to further both campaigns. Later, he went on to co-found the YACU, a nonpartisan youth engagement nonprofit purposed to improve the polarized state of our nation, and expand students' understanding of our political process. An Eagle Scout, Aidan spent 10 years in scouting learning the tenets citizenship and experiential leadership, serving 2 terms as his troops SPL. Being an Independent, Aidan believes that the existing political spectrum does not capture the true diversity of American political thought, and frequently enjoys discussing possible improvements to our electoral process. 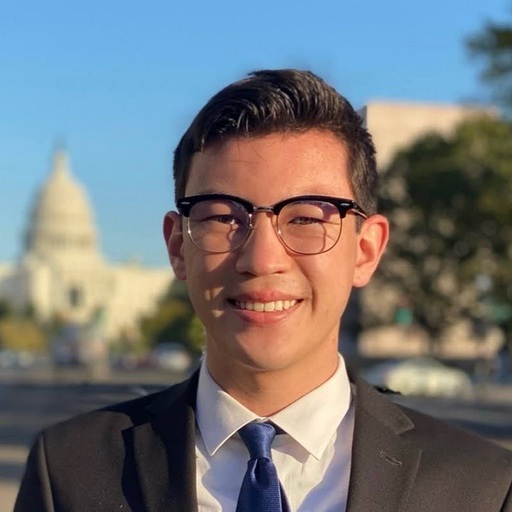 Gavin Cho is a second-year public policy student at the University of California - Riverside (UCR) School of Public Policy. He presently serves as the Director of Operations at UCR’s Roosevelt Network chapter. Outside of school, Gavin is an Eagle Scout and works at the national level in a prominent youth-serving non-profit organization. Formerly, he served as UCR's campus coordinator for Pete Buttigieg's presidential campaign. 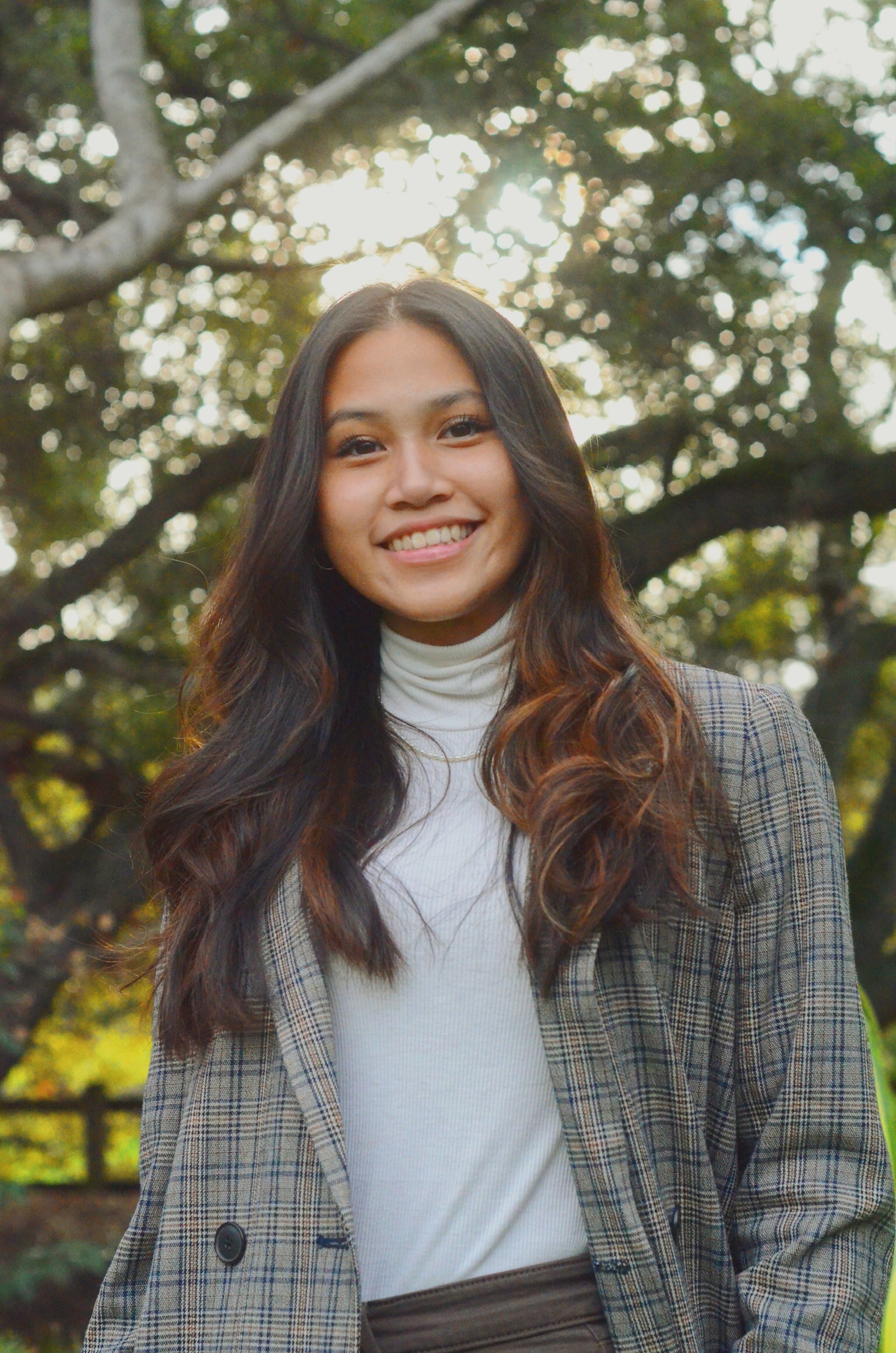 Kirsten Real (15) is a sophomore in high school located in the  Bay Area. She currently started a mentorship program called Ate and has been involved with other community service projects such as Meals for Frontliners. She has participated in events such as DECA and FBLA to hone her marketing abilities. Due to notable changes in recent political cultutre, Kirsten has been getting more and more into politics. 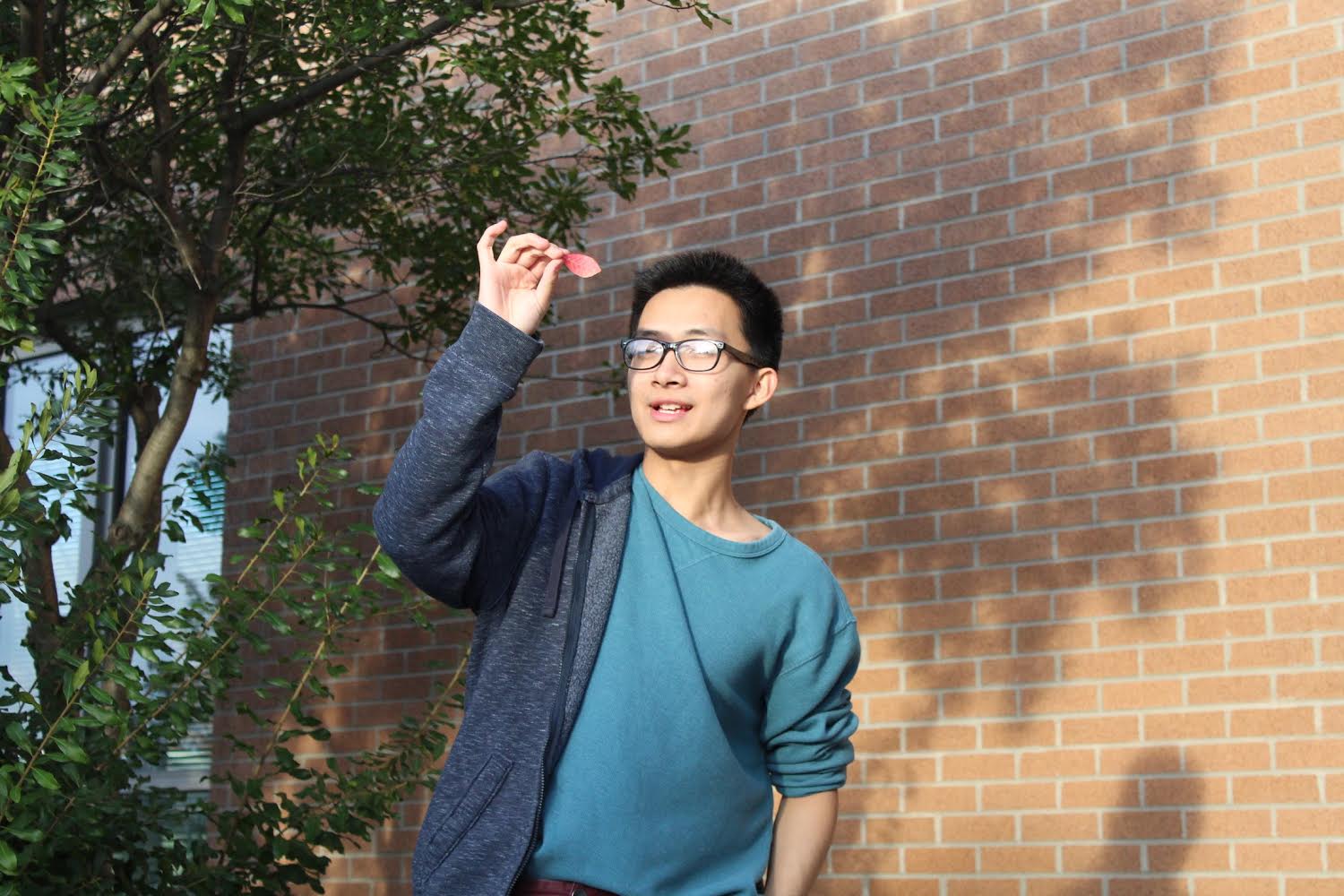 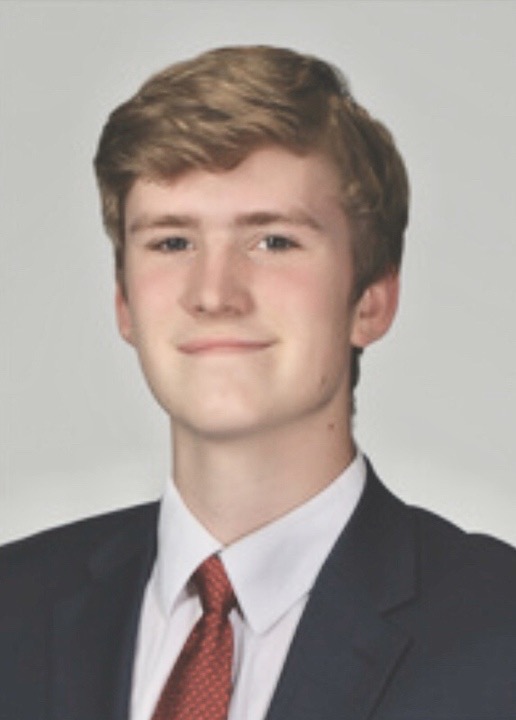 Alex Curry (21) is a current junior at Duke University studying Economics and Law & Governance History. Originally from Arizona, Alex spent most of his high school career competing in Speech and Debate, where he found his passion for politics and policy analysis. Since coming to Duke, Alex has stayed active in politics with various political projects and advocacy groups such as Swing NC Duke, Sunrise NC, and the Kids Voting Durham Initiative. Recently, Alex has begun working as a United Nations Volunteer in grant-writing and youth entrepreneurship initiatives. After graduating, Alex plans to work towards a career in International Development to improve lives and global opportunities. 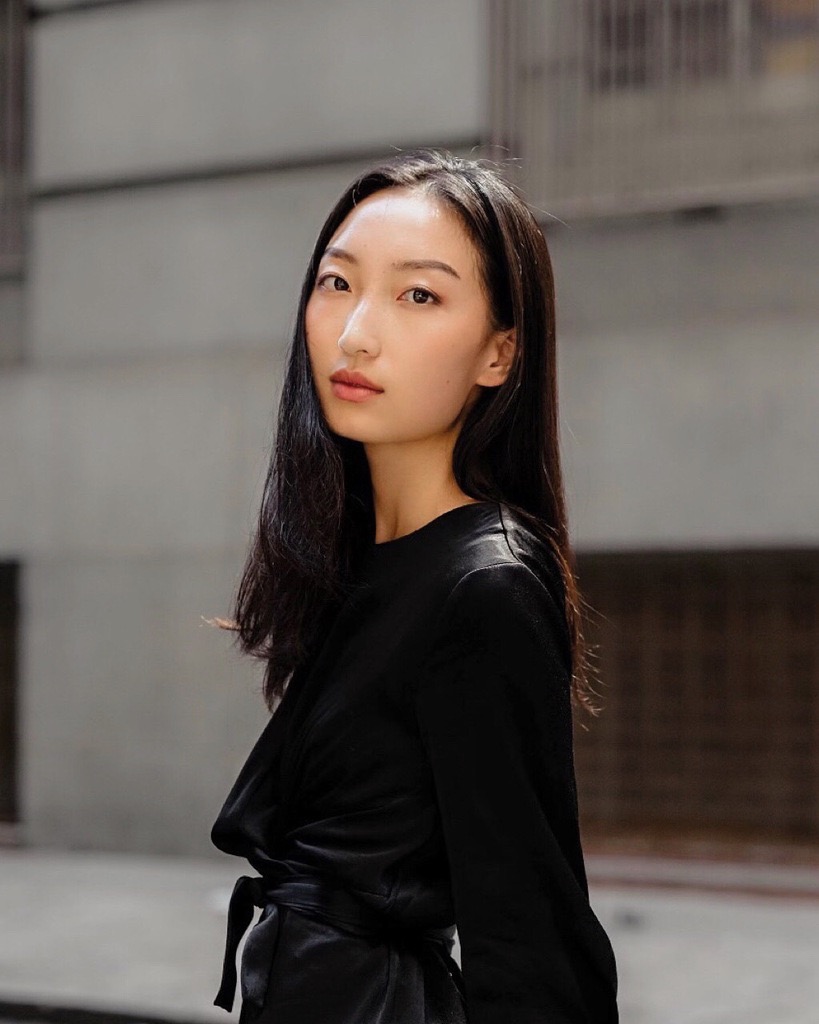 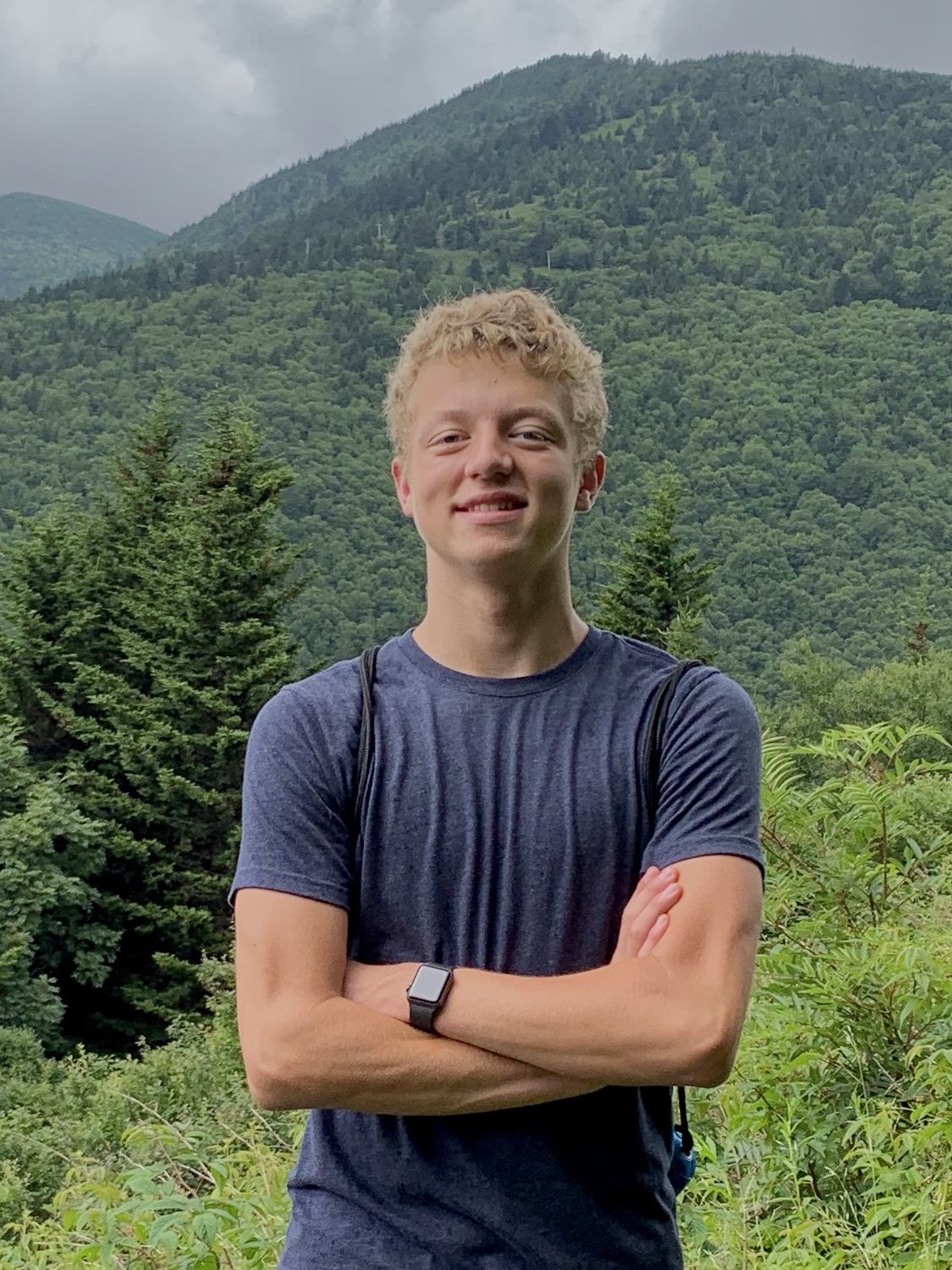 Paul Goblirsch (15) is a sophomore in high school and lives in Columbia, South Carolina. He became interested in politics at a young age and has since founded his own Poadcast - The Blue South. With hopes of preventing further polarization in American politics, Paul is a member of the Middle Ground Hype House TikTok account. Furthermore, Paul runs his own TikTok page with over 240k followers. 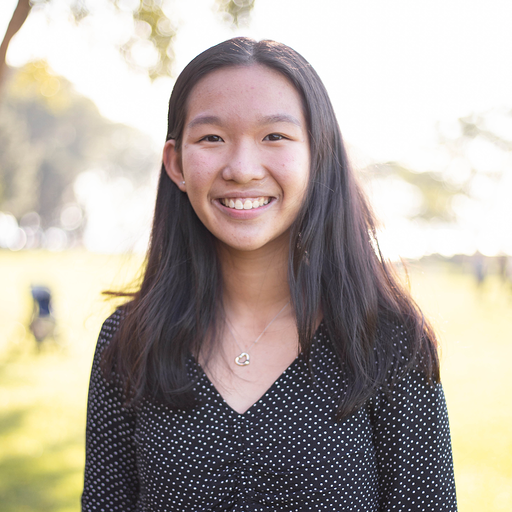 Cynthia Tan is a current junior in high school in New York, New York. She first found her passion for politics and policy analysis when she joined the Speech and Debate team in freshman year, and she has been competing nationally ever since. She enjoys interning on local political campaigns, writing policies and speaking to voters. She also engages in policy competitions, where she writes proposals on various issues. Outside of policy, she serves as the student body president at her school and is a Senior leader of her Girl Scouts troop.