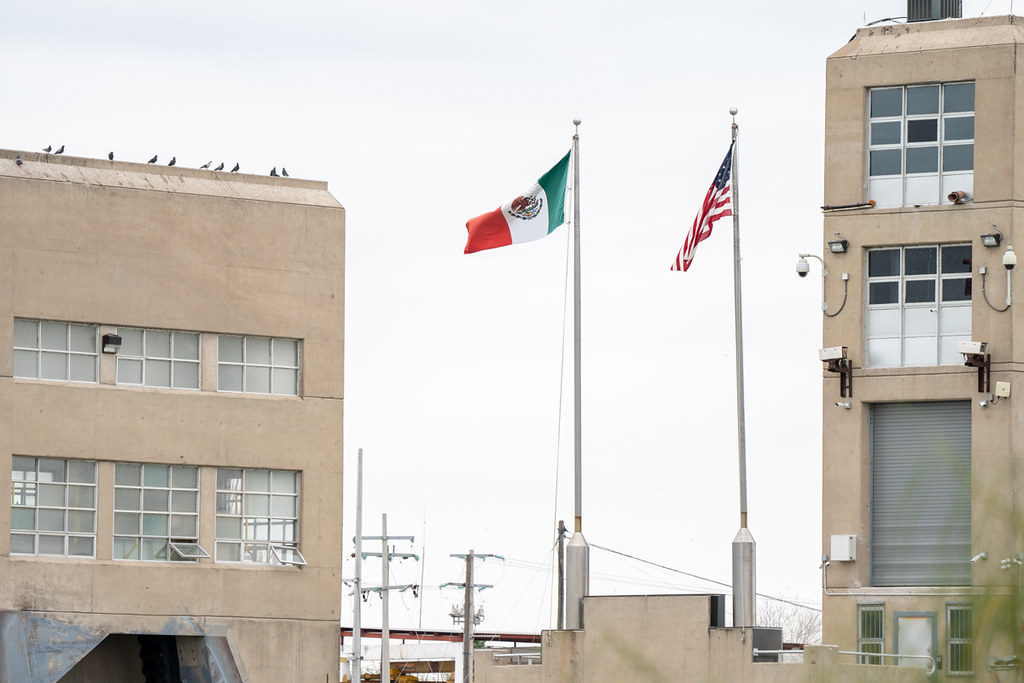 Many activists are calling for action on immigration reform, especially amidst Biden’s mixed signals and seeming return to the Trump-era “stay in Mexico” policy. More specifically, however, policymakers are advocating for the creation of new programs under DACA and the expansion of TPS. The recently proposed 1.7 trillion dollar reconciliation bill has driven lots of infighting over several parts, one of which includes the proposals related to immigration reform. Some Democrats and activists think this is the best chance for immigration reform in decades, since it is already part of the bill. However, there still remains substantial opposition to the infrastructure legislation for several other reasons, which may make its passage difficult. The Parliamentarian of the Senate, Elizabeth MacDonough, ruled against the legislation in the Senate about a month ago. Since then, some Democrats have proposed using the reconciliation method to make the reform more palatable. Still others have suggested using parole as a method. Regardless of method, debates over immigration reform are at the forefront of politics.

Immigration reform is an issue that many politicians campaign on, and nearly every American citizen has an opinion about. Because of this, it is one of the areas of policy that is most hotly contested. With approximately 44 million immigrants living in the US, and millions more hopeful of gaining entry, the issue also impacts people more directly than other areas of policy. Any legislation that changes immigration procedure has to be widely supported both by other policymakers and constituents.

Biden and many Democrats are currently pushing a 1.7 trillion dollar reconciliation bill through the House. The bill houses lots of controversy, but one of the most controversial issues is a section concerning immigration, and more specifically, reinstituting and creating programs for citizenship under DACA (Deferred Action for Childhood Arrivals), as well as expanding TPS (Temporary Protected Status). ‍

There are currently 600,000 people in the US with DACA status, and about 340,000 people hold TPS status. Some politicians have argued the bill isn’t actually reforming immigration laws, it is instead expanding access to pre-existing systems. This is partially true, as the bill seeks to reinstate or expand previously existing programs like TPS and DACA. However, it would still have an enormous impact, as the Migration Policy Institute estimates that changes in the policy could allow 3.5 million individuals to gain US citizenship.

DACA was first created in 2012 by President Barack Obama after the DREAM (Development, Relief, and Education for Alien Minors) Act failed to pass Congress. While many DREAMers are DACA recipients, the narrow eligibility criteria mean that there are many more DREAMers who don’t qualify for DACA. For example, applicants must have entered the country under the age of 16, resided here since 2007, and have been continuously physically present since June 15, 2012.

They also need to have been undocumented on that date, meaning that those who subsequently lost status are also not eligible. DACA was ruled unlawful by a federal judge in July of 2021, but allowed those already in the US with DACA status to maintain their status. However, no one is eligible to be admitted to the program currently, which is something most progressives would like to change.

TPS is a broader program, where a whole country is designated unsafe, and citizens of that country are granted asylum in the US until stability in their home country returns. It was not originally designed as a permanent solution, so gaining full citizenship through TPS is not currently an option. The reconciliation bill would allow the possibility of gaining full citizenship. Politicians are still debating the specifics of who would qualify, and what extra steps applicants would have to take to become citizens.

It is very important to Democrats that this bill gets passed, since it is likely their last chance to enact immigration reform for several years, and they only need 51 votes, instead of the 60 normally needed. With the slender majority the Democratic party currently holds and the upcoming elections, those votes mean everything. The bill in its current state with immigration reform has many political adversaries, so it is unlikely it will become law. Therefore, it is important to understand proposed difficulties with the bill, and consider alternative legislation.

During the week of September 20th, Elizabeth MacDonough, Parliamentarian of the Senate, ruled against having a path to citizenship for DREAMers and immigrants in the latest legislative packet, whose ruling can be overturned by 60 votes. However, the proposed alternative pathway Democrats plan to use is the “reconciliation” procedure. The benefit of using the reconciliation process is that instead of attaining the 60-vote majority, it would need only 51 votes.

Currently, Democrats are revising their proposal and pushing to get Parliamentarian MacDonough to approve it. Senator Durbin and fellow Democrats are working to change the bill’s language to address objections MacDonough had in the previous proposal. In a recent statement, Durbin remarked, “We are deeply disappointed in the Parliamentarian’s decision, but the fight for immigration reform will continue. Senate Democrats have prepared an alternative proposal for the Parliamentarian’s consideration in the coming days.”

A standalone bill with the plan for DREAMers and others will not muster the necessary 60 votes to pass, which makes including the plan in the 1.7 trillion dollar budget bill their best hope to get it passed.

After Democrats submitted the bill for the second time, it was rejected by MacDonough, ruling that it is unsuitable for the inclusion of access to green cards in the reconciliation bill. Congressional Democrats are currently discussing an alternative: immigration parole. Immigration parole would allow undocumented immigrants to obtain protection against deportation and obtain work permits.

However, with this proposition there is a crossroads with the Senate’s Byrd rule which states what can be included in a budget reconciliation bill. In order to be in line with the rule, the bill must have a direct impact on the federal overlay or budget revenues. It must also follow the merely incidental test, also conducted by the Parliamentarian, where the budgetary consequences outweigh policy implications.

The test was conducted on the previous two proposals, upon which she commented “It would create a new pathway to status; a pathway to citizenship contains life-changing benefits; a future Congress could revoke the protections through reconciliation.”

With parole, some Democrats hope to answer these questions. Instead of creating a new process, parole builds upon previous policies and does not provide a pathway to permanent citizenship. Parole also has limitations that make it different from legal permanent residence. First, one does not automatically get a work permit, instead they have to wait, as applications are evaluated on a case-by-case basis. It’s also challenging to travel abroad for parole recipients since they don’t have a green card and would have to apply for advanced parole.

Parole recipients also don’t have the ability to bring permanent residence for their family members, unlike proposed expansions of DACA. Finally, in the previous bill, Congress could revoke green cards in the future. However, the Parliamentarian’s opinion on this is that it would give Congress unprecedented power, which would be wrong. This is because of the impact that revoking permanent residence would have. Instead, because of its temporariness, parole would not have unprecedented power when revoking the paroles in the future.