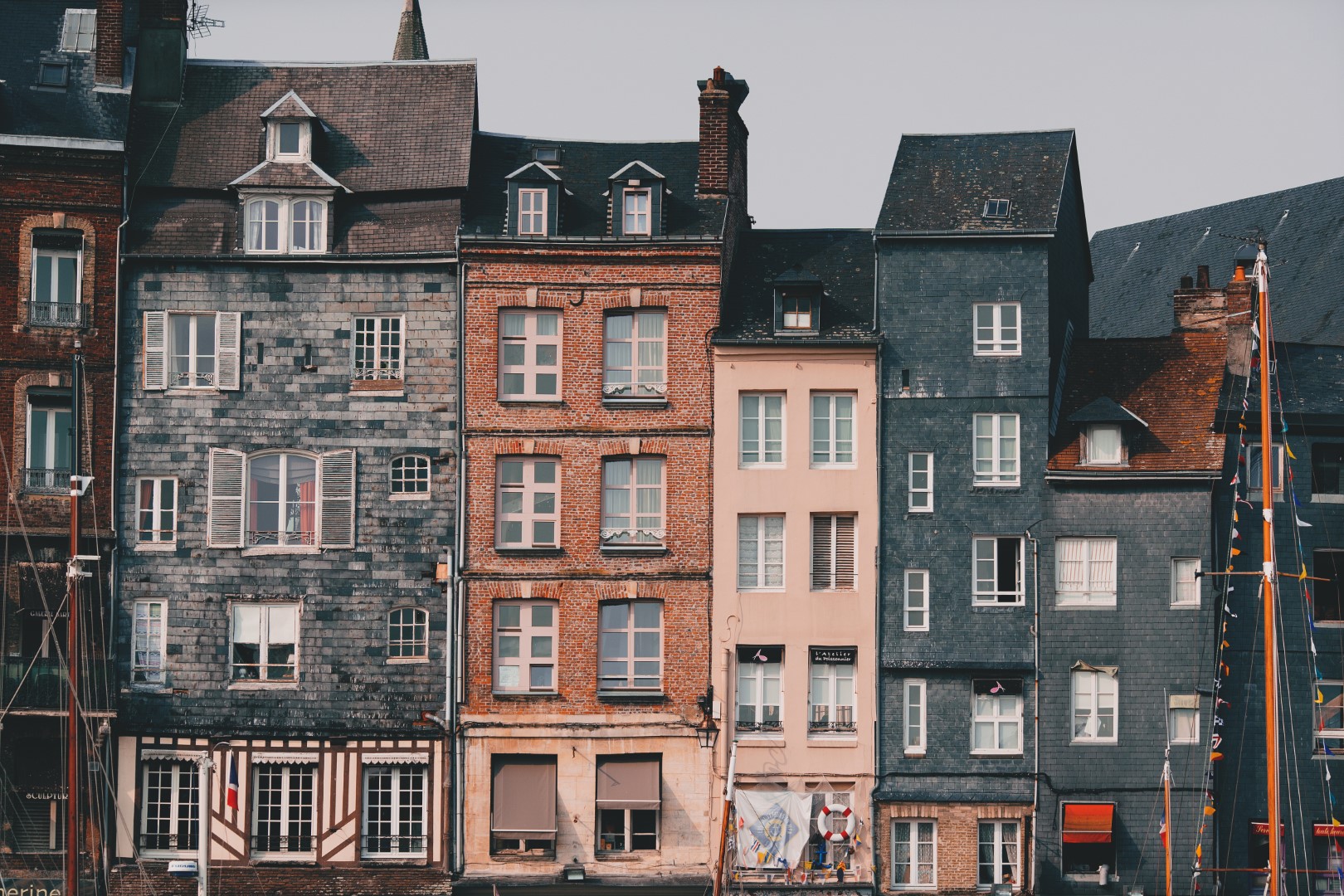 Housing has always been a central social issue. This is even more true in the ongoing economic uncertainty after the pandemic. However, housing prices have only continued to increase over the last decade, meaning that fewer Americans are able to own a home. Making housing affordable is a necessity, and the Affordable Housing Credit Improvement Act (AHCIA) would provide necessary support and safety nets for those most impacted by rising housing prices and protect vulnerable members of our communities.

The new proposed bill arose because of the Low Income Housing Tax Credit (LIHTC). Currently, the LIHTC is the primary source of financing for the construction and preservation of affordable housing. However, there have been arguments made that the credit does not serve those most in need: people with the lowest incomes. Therefore, people believe that there must be a significant program reform to expand on the LIHTC. The goal is to ensure that the credit is positioned better for the lowest income renters. The bill has had proponents such as the National Low Income Housing Coalition and the National Housing Law Project.

Although the bill to improve the LIHTC has been proposed, the Low Income Housing Tax Credit has existed since 1986. The LIHTC has served as the framework for a public-private partnership program that can finance over 3.5 million apartments. Additionally, the program has provided for over 8 million low-income families. The AHCIA bill has been introduced in the past three congresses. The bill has also received broad bipartisan support. In 2018 two parts of the bill were introduced: a 12.5 percent housing credit allocation increase for four years and income averaging.

Young people in America want to buy houses. When the majority of young adults hit their late 20s or early 30s, they begin looking to purchase a home. However, there are a number of reasons that more and more of these young people are not becoming homeowners as early as their parents and grandparents. One of the most significant factors is the sheer price of buying a house in America today.

Since the 1981 recession, average housing prices have steadily risen at a far greater rate than average wages. This decades-long trend has accelerated dramatically since the onset of COVID-19, exacerbating the pre-existing housing affordability crisis. Pandemic-induced economic circumstances have led to a dramatic boom in the housing market, due to supply-side constraints like a shortage of housing units and a dearth of willing sellers. The housing market has also faced an influx of demand encouraged by low interest rates and heightened savings rates. These imbalances caused the average price of housing to soar by 19% in 2021.

While current homeowners and real estate investors have the advantage of owning an asset with greatly appreciating value, would-be new buyers and low income earners are often unable to purchase a place to live. Instead, these consumers are forced to take on higher monthly rent payments, reducing consumer purchasing power and reducing economic growth through the misallocation of labor. Heightened housing costs also threaten to inflame inequality through the transfer of intergenerational wealth.

A lack of affordable housing also threatens to exacerbate homelessness for vulnerable demographics like veterans, elderly, and people with disabilities. Bipartisan legislation like the Affordable Housing Credit Improvement Act (AHCIA) has attempted to create a safety net for these types of vulnerable communities. However, unless meaningful action is taken to address the supply-side weaknesses in the housing market, the volume of vulnerable populations will continue to grow and inequalities are likely to grow deeper.

In order to address the need for affordable housing in the United States, the Affordable Housing Credit Improvement Act of 2021 was developed, expanding the Low-Income Housing Tax Credit, otherwise known as Housing Credit. The main impact of this act would be increasing the amount of affordable housing options while preserving current housing, resulting in almost 2 million new developments and nearly 3 million jobs over the next eight years. Some detailed impacts of this act would be serving marginalized communities, improving the Housing Credit student rule, and a longer rebuilding period for natural disasters.

Another option that advocates for federal funding for affordable housing is the Housing is Infrastructure Act of 2021, introduced by Congresswoman Maxine Waters. This act would provide $600 million to support public housing and provide more resources for affordable housing, such as energy efficiency improvements. With the Affordable Housing Credit Improvement Act of 2021, the housing credit would be a more effective tool, serving Americans in the unprecedented time of the Covid-19 pandemic.

It is clear that the affordability crisis is creating a dire situation for many Americans, and policy that alleviates the burdens of rising living costs is needed urgently. House prices have outgrown wages for years – ATTOM estimated this was the case in 80% of US markets in 2019 – taking home ownership out of the reach of the individuals and families most in need of stable, affordable housing. This report has shown that the LIHTC is a strong option to make housing more accessible to low income families, but needs amending to improve its efficacy. Many of these improvements would be made by the AHCIA 2021, which would create more homes and more jobs across the US over the next decade.

Several recommendations from the AHCIA have already been implemented, such as a credit allocation increase from 2018-21, but the new provisions from 2021’s act are still needed to increase the supply of homes, the efficiency of building, and enable more Americans from ‘hard-to-reach’ communities to achieve more stability through home ownership. Other legislation has also been proposed, such as the ‘Housing is Infrastructure’ Act of 2021. Given the pervasive and fundamental nature of the problem posed by the ‘Affordability Crisis’, legislators at all levels should be welcoming attempts to make housing more affordable for all.