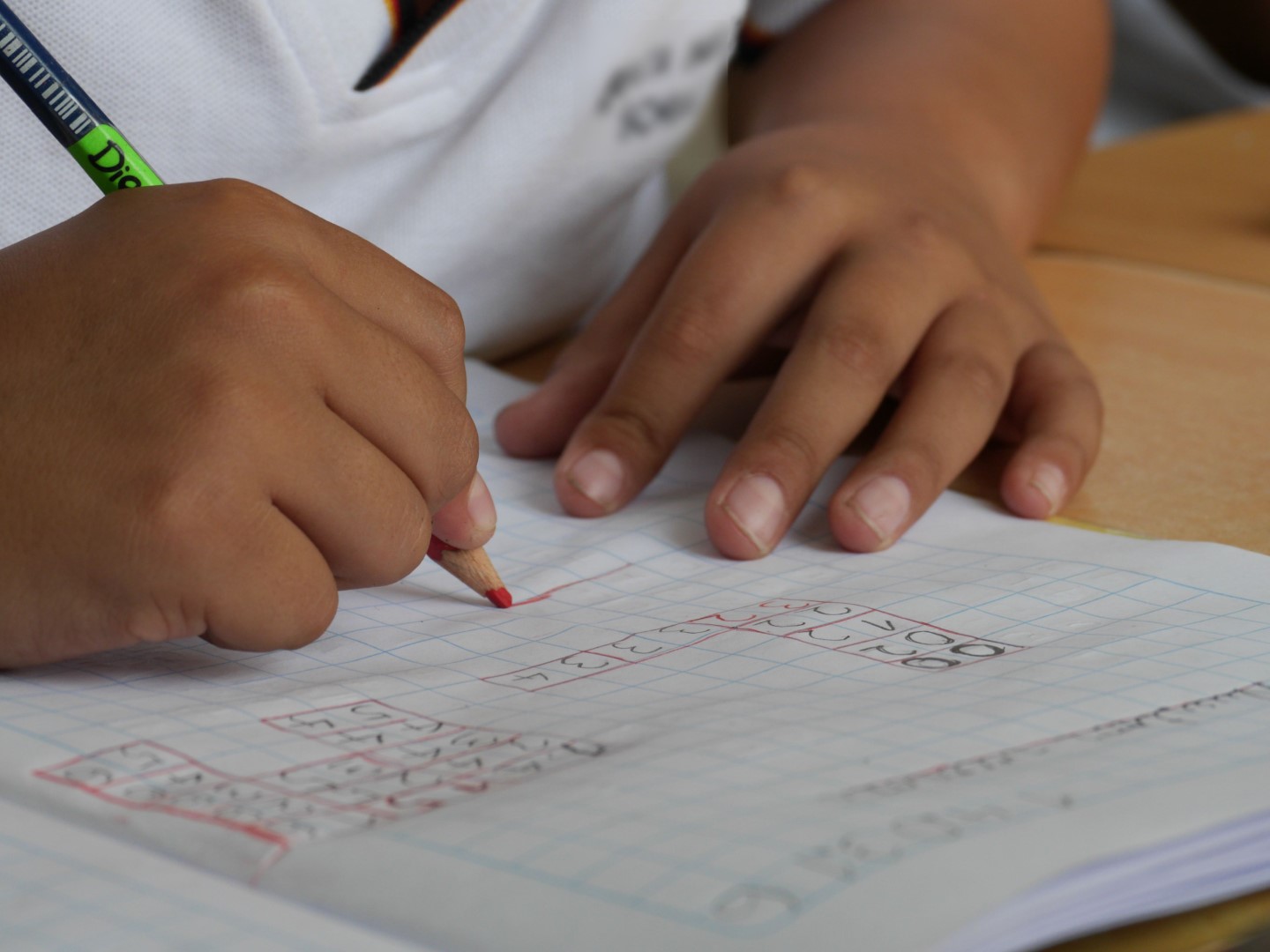 Ever since Johnson’s presidency, early childhood education has been a relevant policy issue in the U.S. government. Despite the ongoing conversation, no policy option has achieved the support necessary to be implemented. As the cost of private childcare and early education continues to rise, the need for public funding grows. The Biden administration is attempting to solve the problem through a $400bn provision in the Build Back Better bill, but has faced significant resistance from both other legislators and states themselves.

Most preschool programs are private, requiring yearly tuition, but  recently there has been an increase in demand for publicly funded early education. Public funding can come from various sources, including federal, state, local, private, and parental dues, but these sources are often limited. The cost of public early education also places a strain on these limited sources of funding - the cost per child averages across 48 states as $6,582.

Publicly supported early education has been on the political agenda since President Johnson’s publicly funded preschool program back in 1965. Most children below 5 years old were not in school in the 1960s; only 10% of children aged three to four were in school. The Head Start program aimed to change that and was one of the first to target preschool-age children in lower-income families.

Head start was initially a pilot program for the summer. It included nutrition, health screening, and some education help for young children. It also offered support services for the participating families. There was considerable interest in the program, although it struggled to find enough funds. Through the 1980s, many states started their own versions of Head Start. They geared their programs towards the lower-income families much like their predecessor, and found much success in doing so.

As a result, many state leaders became interested in educational reform for young children, and by 2005 around 70 percent of four-year-olds across the US were able to join a state preschool or preschool program. In 1994, an offshoot of Head Start aimed at children up to three years of age from low-income families began called Early Head Start.

The unequal amount of funding for early childhood education is directly linked to differences in academic achievement, with lower-income areas obtaining fewer funds and therefore worse performance academically. More funding for public early education would allow families in the U.S. to have access to high-quality and affordable childcare, specifically affecting middle- and upper-middle class households. Accommodations for certain situations would also be included, such as children in foster care or children with disabilities.

Currently, lack of funding for childcare and pre-kindergarten programs leads to larger class sizes, reduced services, and teacher layoffs, especially affecting low-income areas. There is a major unmet need for public early education, with more than 2.5 million four-year-olds not having access to publicly funded preschool programs in 2013. Quality early childhood education can lead to higher academic achievement, better health and social-emotional wellbeing, and even better cognitive outcomes, promoting studies that have shown the early years as a critical period of learning development.

The Biden Administration included childcare and pre-kindergarten in the Build Back Better Act, passed by the House on November 19th, 2021. Nearly 8 out of 10 voters support the program the Build Back Better Act has proposed, but worries about the longevity of the program have arisen in some voters, specifically Republicans. While Democrats support the universal preschool aspect of the Build Back Better Act, Republicans are in opposition with the fear that funding would only be short-term and force states to cover costs of expensive programs, with Republican Sen. Roger Chamberlain stating, “Using short-term federal funds for a one-size-fits-all approach isn’t something we are interested in here in Minnesota.”

The main option to improve early-years education and care is contained in President Biden’s Build Back Better plan (BBB), which allocates around $400bn for early childhood care and education. The Build Back Better Act’s (HR. 5376) childcare and early education section can be split into two parts. The first is the increase in availability of childcare to middle and low income families through an amendment of the family income requirements and fee structures for subsidies.

This should reduce the cost of childcare significantly. Eligibility will expand gradually over the next five years, defined by household income in relation to the state median figure - from less than 100% of state median income in 2022 to 250% in 2025-7. An expansion of the criteria for eligibility ensures almost all families are included when their income bracket becomes eligible, and specific categories of vulnerable children are guaranteed cover independent of their parents eligibility status. BBB also contains funding for grants to support childcare providers and improve facilities, beginning with the most underserved  communities.

The second part of BBB’s childcare section is provision of a universal prekindergarten for 3-4 year olds, implemented gradually over the next three or more years. This will build on existing state provisions where possible, and cover both public and private institutions. As with many of BBB’s new provisions, priority will be given to the most disadvantaged children and families, although this still could exclude up to 5% of children.

BBB passed the House in a narrow 220-213 vote, but is currently stuck in the Senate, largely due to the slimness of the Democrats’ majority. It had several amendments proposed by the Senate’s Health, Education, Labor and Pensions Committee on December 11, 2021. Its opponents, such as Sen. Manchin (D, WV) cite concerns over inflation, the sheer size of government spending required, and ongoing Covid-19 problems as reasons for BBB’s inertia in the Senate. Others, such as Matt Bruenig of People's Policy Project, have suggested that the bill may actually increase the cost of childcare for many by inducing substantial excess demand in an already overstretched market.

There is a long history of attempts by all levels of government to provide publicly funded early education. Federal programs have found mixed success over the years. The early years of childhood are indisputably important for development, and it is in every parent’s interest to ensure that early education is done right. There is certainly a need to help low-income families ensure their children have access to vital early childhood education, as the cost of living rises and tuition fees grow. Public preschool class sizes are growing even as their services shrink, but there is dispute over how far publicly funded early education can go to remedy this.

The provisions in the Build Back Better Act constitute an attempt to provide universal and comprehensive early childhood education, and are certainly ambitious. The extent to which this Act will lower costs and help those most in need has been questioned, although it is supported by many. Either way, the bill is currently held up in the Senate as a result of a wider political battle between Democrats and Republicans . It is likely the childcare sections of BBB will be debated away from the rest of BB at some point in the future, and the sooner that is, the better.