The FDA’s Accelerated Approval of Aducanumab 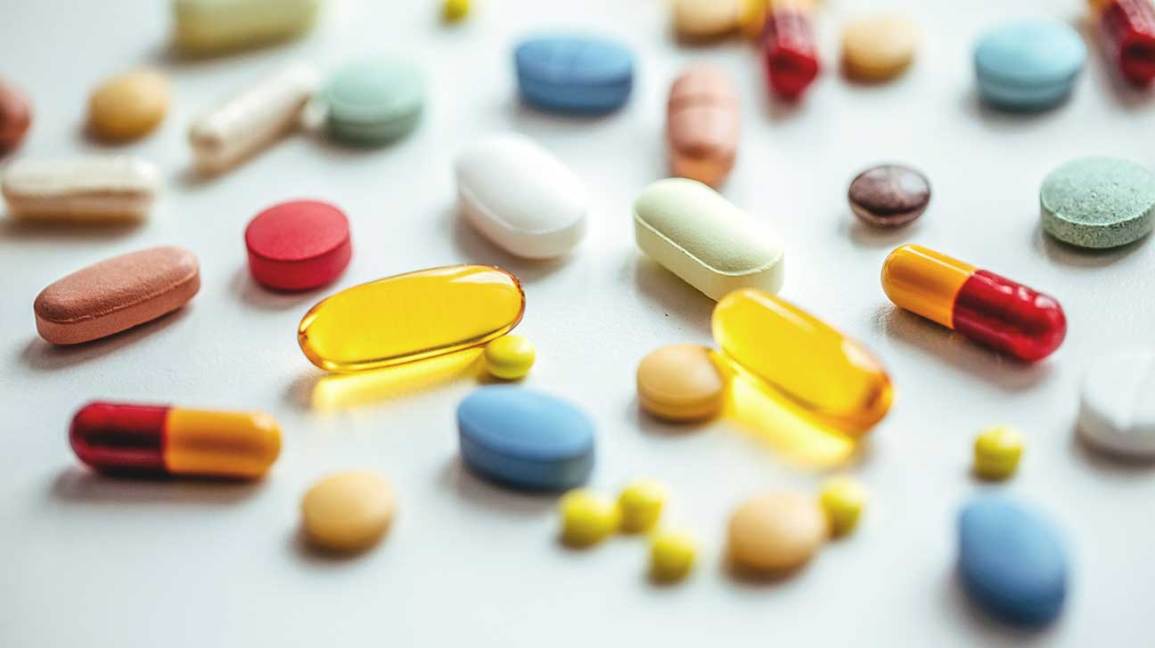 In this brief, we discuss the FDA’s approval of Aducanumab for the treatment of Alzheimer’s disease. This decision has sparked controversy within the clinical community due to the accelerated nature of the approval as well as the surrogate endpoint used.

Alzheimer’s disease is one of the world’s most debilitating neurodegenerative diseases with about forty-four million cases globally and six million in the United States alone. Approximately one in three seniors dies with Alzheimer’s or another form of dementia, accounting for more deaths than breast cancer and prostate cancer combined. Alzheimer’s disease is a neurodegenerative disease in which nerves gradually lose their function, resulting in the inability to carry out day-to-day activities, cognitive decline, loss of memory, confusion with time or place, and trouble understanding visual images and spatial relationships. The burden of Alzheimer’s disease on public health is tremendous, but it also has implications for economic productivity and adversely affecting the general mental health of affected individuals and their loved ones.

The Introduction of Aducanumab

Soon thereafter, Aducanumab was put to clinical trials. Aducanumab entered Phase III clinical trials in September 2016, but these trials were halted in March 2019 due to an analysis from an independent group showing that Aducanumab was unlikely to meet its anticipated effectiveness as an Alzheimer’s treatment. When compared to a placebo treatment, it seemed that Aducanumab did not show a significant clinical improvement in Alzheimer’s patients, providing a lack of evidence for the reliability and effectiveness of this once-promising drug. Due to the highly complex nature of Alzheimer’s disease, it seemed that a drug that only targeted Aβ plaque load was simply not enough to overcome the nuanced pathology of Alzheimer’s disease. Biogen would not be alone in receiving disappointing news regarding Alzheimer’s treatment: Eli Lilly, AstraZeneca, Pfizer, and Merck all halted research or development into possible Alzheimer’s and dementia therapies due to disappointing results in 2018.

Beyond simply lacking in providing clinical benefit in Alzheimer’s patients, Aducanumab had its fair share of adverse effects on patients. 35% of patients treated with Aducanumab experienced brain edema that led to headache, changes in mental state, confusion, vomiting, nausea, tremor; 19% of patients experienced brain microhemorrhages (bleeding) that led to headache, one-sided weakness, vomiting, seizures, decreased level of consciousness, and neck stiffness. These adverse effects combined with the lack of convincing evidence in clinical trials led a panel of experts on the FDA’s Peripheral and Central Nervous System Advisory Committee to discourage the FDA from approving Aducanumab, citing questionable efficacy and “red flags” with data analysis. Many individuals in the clinical community have expressed their concerns about how this event might set a precedent for the premature approval of drugs that have failed to show efficacy.

Nevertheless, the FDA approved Aducanumab for Alzheimer’s treatment in June 2021. The drug was approved through the accelerated approval program, which was created to expedite the approval of treatments for serious conditions. Under this program, approval is granted based on the presence of a surrogate endpoint - a measure of effect that may correlate with a real clinical benefit but does not necessarily have a true relationship with said benefit. Valid surrogates must be able to reliably predict the effects of a treatment and have consistency in various clinical settings. However, clearing plaques did not seem to provide significant improvement in the cognitive abilities and functional impairment in Alzheimer’s patients, hence the controversy. Many individuals in the clinical community have even expressed concern about how this event might set a precedent for the premature approval of drugs that have failed to show efficacy. To quote Jason Karlawish, co-director of the Penn Memory Center, “Desperation should drive the funding of science, not drive the way we interpret the science”.

This controversial decision led to the protest resignation of three panelists on the FDA’s Peripheral and Central Nervous System Advisory Committee—G. Caleb Alexander, MD, Scott Emerson, MD, PhD, and Aaron Kesselheim, MD, JD, MPH. Senator Joe Manchin also heavily criticized the approval decision, calling for the resignation and replacement of acting FDA director Janet Woodcock. Experts such as Kesselheim and Joseph Jankovic—a neurologist at the Baylor College of Medicine—have criticized the FDA’s decision as one of the worst drug approval decisions that FDA has ever made.

Prior to this decision, there were unprecedented interactions between Biogen and the FDA. Although it is not unusual for the FDA to meet with sponsors and provide insight on clinical trials, this specific collaboration has led many to believe that underlying political influences led to the drug’s accelerated approval. Public Citizen, a well-known consumer advocacy organization, has expressed alarm regarding the FDA’s relationship with Biogen - through a letter in early 2021, these concerns were communicated to Janet Woodcock, director of the FDA. In July, she announced that she had asked the U.S. Department of Health and Human Services (HSS) Acting Inspector General to investigate this collaboration

The FDA stands by their approval, claiming they “recognize the need for new therapies and used a science-based approach that incorporated consideration of patient perspectives in its evaluation”. Regardless of whether or not Aducanumab should have been approved, the decision has been made and will have a lasting impact on the clinical field. The HHS investigation, along with others, will hopefully help dissolve some of the controversy.