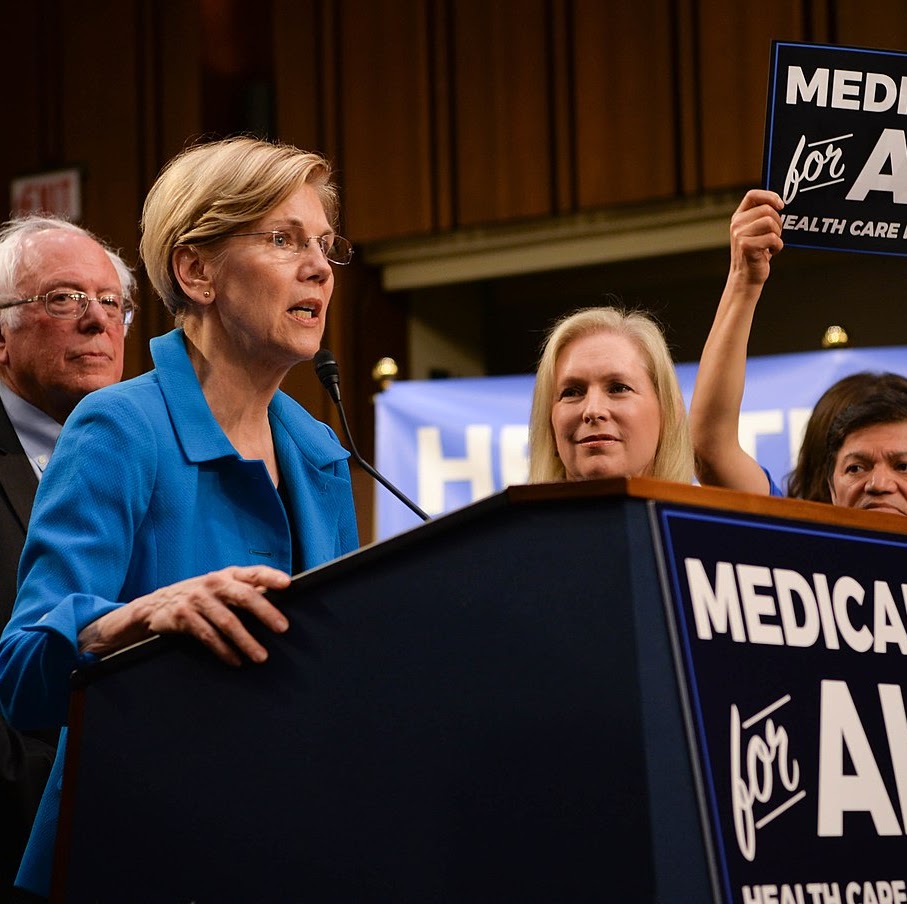 I am politically independent and I tend to agree with a lot of conservative ideas. I am generally in favor of individual responsibility and limited government involvement in our lives. However, between our current Medicare for All proposed plans vs. our current insurance-based healthcare system that is tied to employment, I prefer Medicare for All. Here are the reasons why:

I know Medicare has its problems. I do not know what is the best system is. If you can show a better system than Medicare for All, I will get behind that system.