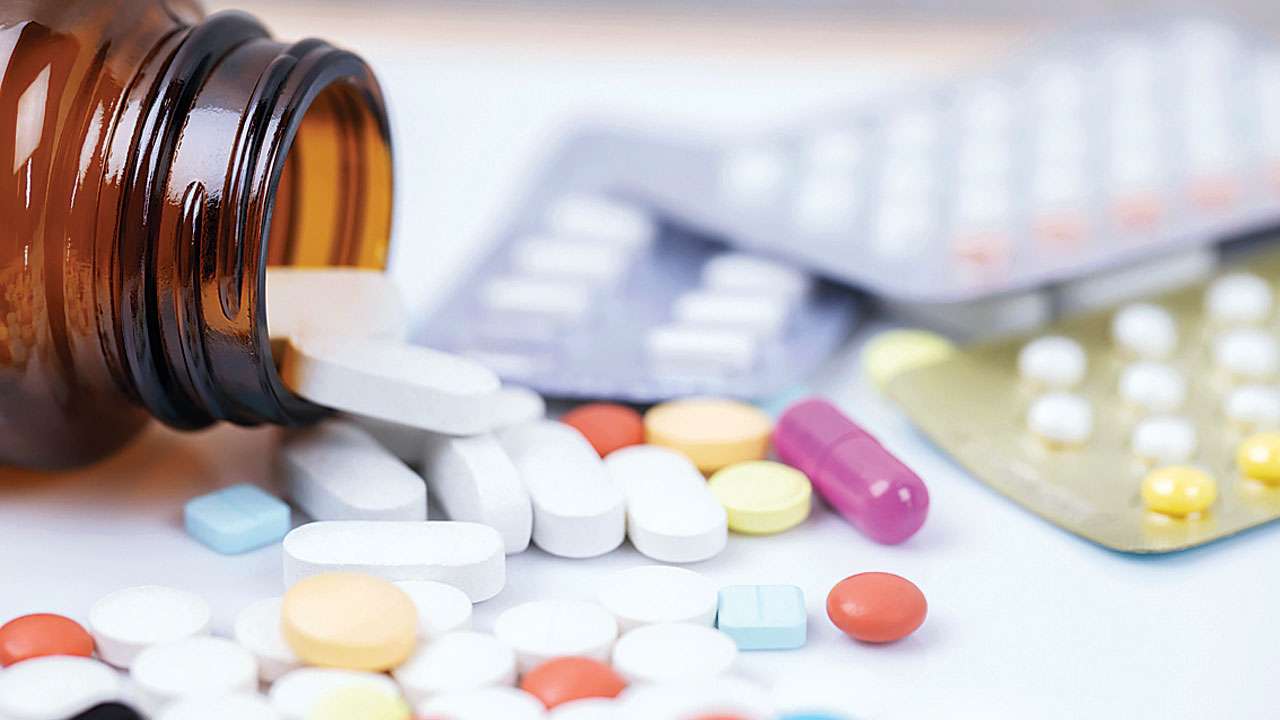 The rise of healthcare costs in America has brought forward a myriad of proposed solutions, the most popular of which is likely Bernie Sanders's Medicare for All plan. Hidden within these developments is the fight against the exponential rise in prices of drugs. Today, prescription drug prices are 33% higher than they were in 2014, causing millions of Americans to take less medicine than they were prescribed to save money. Indeed, 1 in 3 Americans have gone without their medication because of high costs, resulting in 125,000 deaths due to medical non-adherence a year. This dire reality has inspired support for implementing pharmaceutical price controls allowing the government to limit the price pharmaceutical companies can charge for their drugs. While many of President Trump's attempts to reduce prescription medicine costs were held up in district courts, the Biden administration plans to continue this effort by using international reference points to determine prices for specialty drugs. Uniquely, there is bipartisan agreement that action must be taken to increase prescription drug affordability; however, there are significant disagreements about what that action should be. In the following paragraphs, I will address common contentions to price controls, explain why these arguments come up short, and then continue by laying out the most persuasive argument against price controls.

Failure of other Anti-Price Control Arguments

The primary argument used to contest proposals of pharmaceutical price controls involves concerns for firms' innovative capacity in a reduced-revenue environment. At its core, the idea is simple. When the price of drugs goes down, so does the revenue generated by selling those drugs. This reduces innovation in one of two ways. Either the decreased revenue reduces the profit incentive that drives innovation, or it makes it financially impossible to dedicate the sometimes billions of dollars in research and development to bring a new drug to the market. Even among those that also oppose price controls, the flaws in this argument are obvious and substantial. Most notably is that the innovation this argument deems critical isn't innovation at all. Over the past four decades, less than 15% of new drugs provided clinical benefit while up to 89% were so-called "me-too drugs." This phenomenon is when pharmaceutical companies create copy-cat medications to share in a single innovation's profit instead of developing innovative drugs of their own. The argument is also ahistorical. Despite almost all European countries having price controls, they have been more effective in bringing new drugs to the market than the United States. Finally, true innovation emerges from small biotech firms. These firms sell off their innovations directly to pharmaceutical countries. Thus, they never directly interact with consumer sales. Because the core of pharmaceutical innovation in the United States would be unaffected by the implementation of price controls, the argument warning of decreased innovation, even if assumed to be correct, has a comparably small scope of impact.

In turn, this argument fails to prove that price controls have adverse effects on innovation and that current pharmaceutical innovation is worth conserving. There are also logical inconsistencies in the argument. If price controls reduce the revenue that can be collected on "me-too drugs," then the incentive for true innovation should increase, yielding more clinical breakthroughs in medicine development.

Intuitive and practical analysis of existing evidence suggests that this argument, despite its widespread popularity, is far from an effective rebuttal to pharmaceutical price controls. It would then be advisable that opponents to price controls abandon the support of a crippled innovation system in favor of the argument to follow.

Unfortunately, pharmaceutical sales is a zero-sum game. When prices decrease in one area, they must be increased in others. If the United States were to implement significant price controls, prices would subsequently be raised in countries that cannot afford it. We know this because in many parts of the developing world, essential medications are sold for less than marginal costs – meaning that companies are losing money with each sale. These prices would certainly increase if profit margins were to decrease in the United States. Even worse, the global pharmaceutical industry could tighten its patent protection in the developing world, reducing cheap generic manufacturers. Overall, access to medications would decrease 85% absent status quo price discrimination.

Cutting off access to cheap medication in developing nations would prove fatal to millions. Currently, 20 million Africans rely on H.I.V. medication sold for less than $100 a year, an infection with a 90% mortality rate when left untreated.

The politicians are right: the United States has a prescription drug cost crisis. The arguments presented in this piece do not require that the United States turn away from its goals to increase prescription drug affordability, merely that the international reputations of any such policy action remain present in the conversation. The country will inevitably have to address the widespread healthcare crisis that the country faces, and there exists a risk that in a rush to implement sweeping reforms, legislators may pass policies with unintended yet adverse effects on the rest of the world.