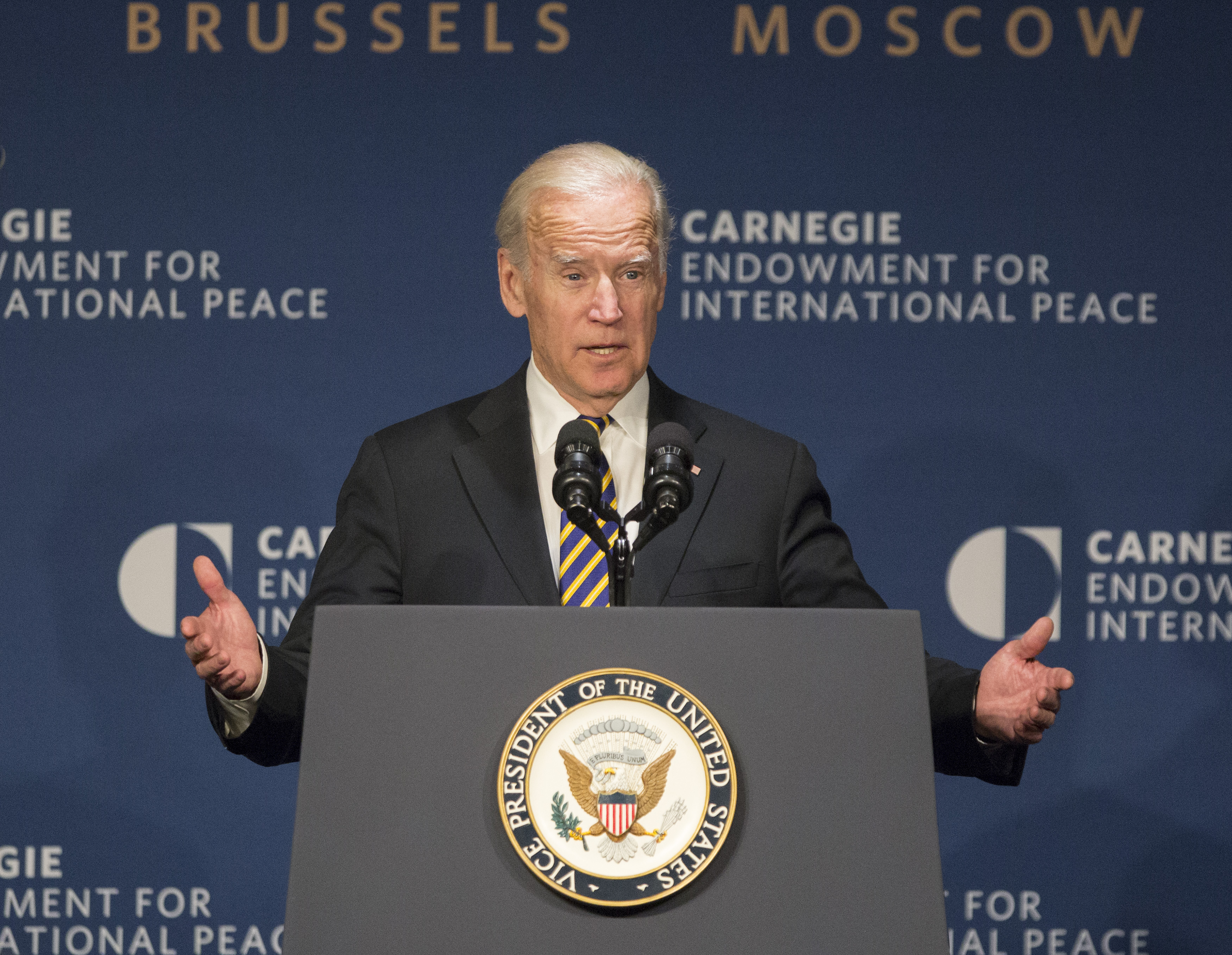 A Look at Nuclear Developments Preceding the Biden NPR

With the recent passing of Biden's first 100 days, a time dedicated to COVID-19, race relations, and infrastructure plans, the Biden administration is now turning towards the more long term goals of the administration, as signaled by Biden's recent remarks at the Virtual Leaders Summer on Climate in late April. Among these long-term policy goals is revising the nuclear posture left by the Trump administration with an emphasis on effective arms controls treaties. Indeed, Biden already took action at the beginning of his presidency to extend New START, an arms control and open communication treaty with Russia that had been left to expire by the Trump Administration. This policy action, alongside rhetoric coming out of the White House, has led experts such as Steven Pifer, a nonresident Senior Fellow at the Brookings Institute, to predict the Biden administration "will adopt some very different directions from its predecessor" in arms control. While there is plenty of speculation to be had, it is necessary to begin with a moderate review of recent nuclear developments in the lead-up to the Biden administration's official release of its Nuclear Posture Review.

The Trump administration was, at best, unimpressive in its attempts at arms control and, at worse, dangerously escalatory. The Trump administration's Nuclear Posture Review departed from the Obama attempts to reduce the importance of nuclear weapons in U.S. military strategy. Trump's staff justified this in claiming the U.S. then faced a "more diverse and advanced nuclear treaty environment," "increasingly explicit threats from potential adversaries," and "an unprecedented range of mix of threats, including major conventional, chemical, biological, nuclear, space, . . . cyber threats, and violent non-state actors." The NPR called for a more expansive use of nuclear weapons in response to various types of non-nuclear attacks, including those of the biological and cyber types. This shift in posture was furthered by changes to particular developments in the U.S. nuclear arsenal. For one, the 2018 NPR called for the re-development of a nuclear sea-launched cruise missile (SLCM) which was retired during the Obama administration in attempts to ease nuclear relations.

In terms of arms controls, the Trump Administration caused active harm to many existing agreements. Most notably, the Trump administration pulled the United States out of the Intermediate Nuclear Forces Treaty, an agreement between the U.S. and Russia that limited the deployment of tactical, non-strategic nuclear forces. But while the Trump administration's departure from the INF made headlines, its inaction regarding the New START treaty with Russia placed an unrecognized weight on the 2020 election. Despite Putin's willingness to negotiate with the United States, Trump was poised to allow New START, the last standing arms control treaty between the United States and Russia, to expire. It was only when the Biden administration came into office that the treaty was maximally extended by five years.

One of the most prominent issues on the Biden administration's nuclear policy plate is the implementation and funding of nuclear modernization programs. While lawmakers and defense officials continue to debate over the future of the U.S. ICBM force, we know that all three triads of the U.S. nuclear arsenal are due for modernization or life extension. The U.S. Ohio-class ballistic missile submarines (SSBNs) will be replaced by the Columbia-class within the decade. The new fleet reduces missile capacity from 20 to 16 in an effort to create ample space for noise-reduction technology to continue to ensure a reliable U.S. second-strike force. Generally considered the least important leg of the U.S. nuclear triad, the air systems are poised to receive various new upgrades, including the replacement of the B-2 with the B-21 bomber, a guided, standoff nuclear gravity bomb will replace the current B61-4 gravity bomb, and the Air Force is developing the long-range standoff weapon (LSRO). The central debate, however, regards the future of the U.S. intercontinental ballistic missile force, the country's land-based nuclear forces. Whether the United States chooses to extend the current Minuteman 3 IIIs or to fund the new Ground-Based Strategic Deterrent (GBSD) fully remains unclear but will be a point of focus for the Biden administration.

Debates over No First Use

Senator Warren and Representative Adam Smith introduced legislation with regard to a policy of nuclear no first use, declaring, "It is the policy of the United States to not use nuclear weapons first." The response from congressional leaders and the president has been mixed. Senator Feinstein called for U.S. nuclear use only as a deterrent, while Senator Fischer argues Warren and Smith's proposal as "naïve." However, this is not exactly a new policy as during the Obama administration's internal debates before the release of the 2010 NPR the administration met with many defense officials and arms experts regarding the feasibility of a no first use policy. Today, President Biden has offered support for a policy of "sole purpose" in the part which, according to the Congressional Research Service, "some see as similar to 'no first use.'" To be clear, sole purpose and no first use are far from the equatable nuclear posture. The sole purpose posture implicates the only purpose of the U.S. nuclear arsenal is to deter the use of nuclear weapons by other states, while NFU is a promise to never go first in a nuclear conflict. While the difference may seem semantic, it has important strategic repercussions. For example, sole purpose does not require a drastic shift in physical posture, sole posture would allow for limited nuclear use as a preemptive, counterforce strike, and no first use eliminates the deterrent capabilities of the U.S. nuclear arsenal against non-nuclear yet large-scale conventional, cyber, and biological attacks.

While this piece does not take a particular stance on the efficacy of a policy of no first use (refer here for such an analysis), it does isolate various questions related to no first use that must be considered. What are the alterations to physical U.S. posture and deployment needed to make an NFU credible? Will U.S. adversaries be inclined to believe a declaratory NFU? How might U.S. allies protected by U.S. extended nuclear deterrence react to the policy?

This is far from an exhaustive list of the issues that the Biden administration must account for in its drafting of its Nuclear Posture Review. Others include the Russians' development of their Poseidon torpedo, issues with North Korean denuclearization, debates over the defense budget's allocations for nuclear programs, rogue state proliferation, rising challenges from peer nations such as China, and more. Thus far, the Biden administration has made efforts to promote non-proliferation by extending the New START treaty and speaking out against the counterproductive developments coming out of the Trump administration. As the nuclear threat environment largely deteriorates in the aftermath of arms controls fallout, non-nuclear weapons of mass destruction grow in propensity, and as the U.S. faces an aging nuclear arsenal, the Biden administration's NPR — likely to come in the next two years —  will be a critical reference point for the next few decades of U.S. nuclear strategy.