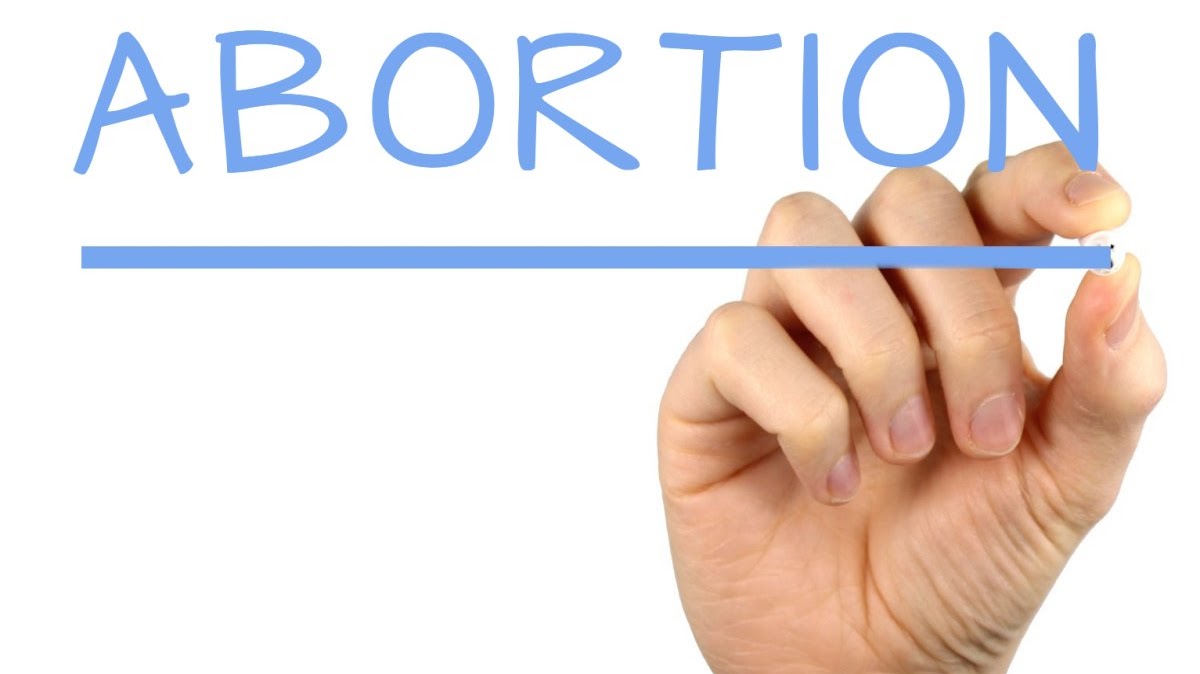 Abortion and its Lacking Ethicality

The notion of abortion, the deliberate termination of a human pregnancy, has had a resurgence of divisive discussions, resulting in increased partisanship. A closer look at both the justification and opposition will provide meaningful insight into the morality of abortion.

The abortion discussion generally consists of three foundational premises: philosophy, science, and legality. While both scientific and legal logistics are adequate justifications, a vindicated lack of virtue based on philosophy renders both null. Scientific discipline and law cannot provide an ethical defense for something deemed unethical; they can only be used as justification after the concept has been accepted as moral. Thus, the primary focus of this article will revolve around the philosophical standing, or lack thereof, of abortion.

To begin, the philosophical argument generally boils down to two essential questions: is a fetus considered a person? Why or why not? The stance for a plethora of pro-life advocates is that conception is the initial starting point that grants an individual personhood. Conception is believed by many to be the only consistent line in which personhood begins since it is the point in which development for the capacity of sentience derives. Thus, with this belief, abortion is morally wrong since it strips an individual of their right to life and, consequently, their personhood.

To dispute this would mean drawing an inconsistent ethical standpoint on which personhood can begin. Abortion proponents cannot offer a definitive point in time in which an individual is granted personhood. If they do, it is often arbitrary and fails to hold logistical sense when the same principles are applied to other scenarios and conditions.

Additionally, if it is known that a comatose patient would be able to come back, and it is also known that they would be able to develop radical capacity, both the family and medical practitioners would then have a societal obligation to keep that individual alive. Only when that individual enters a vegetative state and it has been absolutely determined that there is no longer an inherent capacity to develop, or redevelop, a capacity for sentience do they decide to “pull the plug.” This same principle must be applied to a fetus, since both a viable comatose patient and a fetus have the same inherent ability to develop radical capacity for sentience.

A possible contention with this parallel is that the deprivation of the life of someone who has had past experiences with rational sentience is incomparable to that of someone who can, but has not yet, developed capable sentience. The fundamental nature of this question is trying to establish a premise determining whether a prospective future is less, or more, important than an individual’s past. While this contention can be argued extensively, the nature of humans tends to be one of prolongment and incremental progression toward a certain end. Thus, it would be erroneous to assume that just because an individual has yet to build real-world experience, their imminent future is any less noteworthy due to a lack of personal experience. This concept holds true, specifically since the future yields progression for all humans.

If one can concede that personhood begins at conception since it is the base at which development for sentience can begin, then any contention pertaining bodily autonomy is also null. It would be sophomoric to believe that one’s bodily autonomy supersedes another individual’s natural right to life. The argument for absolute bodily autonomy stems from Judith Thomson’s philosophical violinist analogy: he proposes the notion that someone has no moral obligation to keep someone who is dependent on them alive. This argument is made in bad faith since it can be contested that there is a distinction between letting someone die and actively killing them. Killing someone means taking voluntary measures to end their life, while letting them die is a spectatorial position allowing for the natural occurrence and pathway of death to progress. The active killing of an individual is distinct since it intrudes, and deliberately interferes, with another person’s right to life and, subsequently, own bodily autonomy. Furthermore, the right to life is a foundation for all other human rights since it provides an absolute origin in which other liberties formulate (although the semantics of “life” can be disputed). If we cannot establish the right to life as foundational, all other rights of the person flowing from the right to life are non-foundational as well.

As one can observe, the ethicality and moral standing behind abortion is fundamentally arbitrary and lacks propositional strength under extensive scrutiny. Establishing personhood under premises set by pro-choice advocates holds no intrinsically absolute value or definitive principle that can prevail under other conditions.