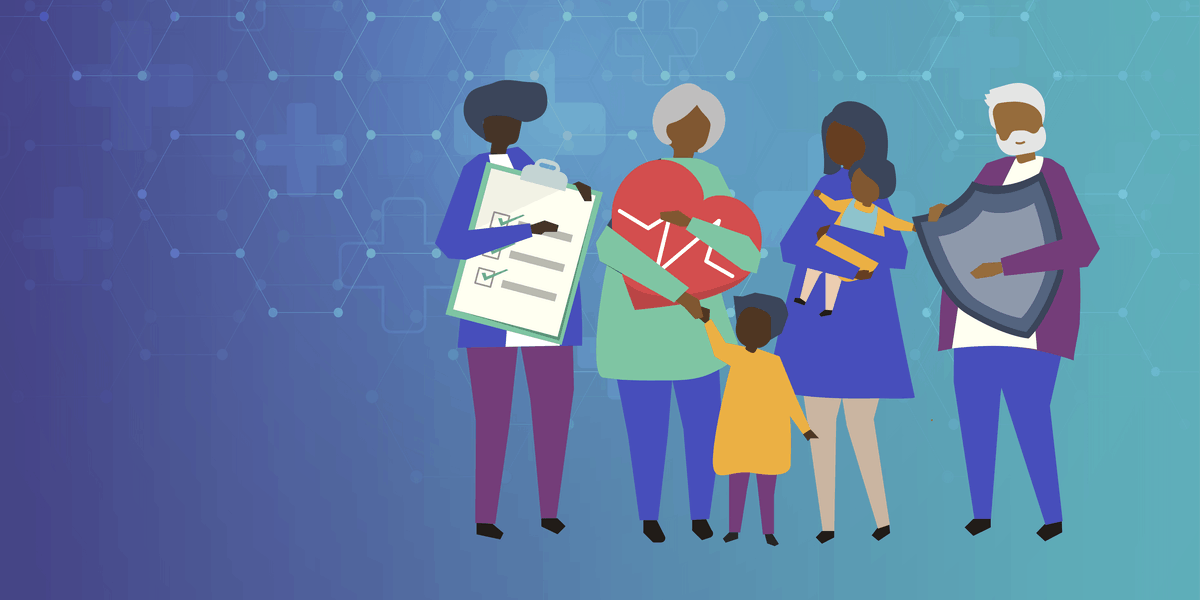 One of the most topical and divisive issues in the United States is the Healthcare problem. Whether in support of a socialized solution or not, one must recognize that the American Healthcare system needs a solution. Absurd overcharging and malicious policy is far too prevalent. Solutions like Medicare for All only worsen the system, yielding a heftier weight to those footing the bill. Steep, near-criminal price gouging remains in these systems. Only the mountainous bills are paid by the government, a fancy word for the American taxpayers.

One thing is obvious. Americans need a solution that solves the issues at the source. This source just so happens to be a lack of competition and free enterprise in the medical industry. For-profit pharmaceutical companies work with each other to fix prices, allowing them to rake in billions a year in pure profits, with no threat of being justly undercut. An article by The Atlantic states that “The most telling data on a disconnect between drug prices and research costs has received almost no public attention. After accounting for the costs of all research—about $80 billion a year—drug companies had $40 billion more from the top 20 drugs alone, all of which went straight to profits, not research.” That only happens because these companies are secure in their monopoly. Enforcement of anti-monopoly laws regarding medicine as well as patent laws kept competition healthy and prices low in the medical industry through the mid 20th century. As antitrust policies rolled back, 60 pharmaceutical companies merged into just ten between 1995 and 2015.

The passing of patent laws let companies control the intellectual and manufactory rights to drugs for decades after their approval beat back competition. Encouraging companies to charge more for medicine due to an increase in demand. Take Insulin, for example. In comparison to production costs, about USD2.50-4.00 per vial, the three major insulin companies who control nearly all of the American Insulin supply charge almost 100 times more than the production cost. In equivalent terms, that is the same as a McDonald's charging $80.00 for a Big Mac. If Insulin companies made as much of a percentage profit off their product as Maccas makes off their burgers, Insulin would only cost $13 per vial, versus the current $250. Maybe these companies have some notes to take.

The United States had everything in order. The policies in question initially did not exist. They were unheard of for the better part of the last century. It is because of this that these solutions will work. These policies created the problem. Prices of drugs increased by over 1,000% between 2010 and 2015. Innovation is stagnating due to a lack of incentives and competition. People are also continuing to buy these companies ridiculously overpriced drugs because, you know, they need them to live.

The progressive adage is true. I will not deny that the United States is the only major developed country to lack a socialized healthcare system. Despite the truths above, the United States' position on rejecting a socialized healthcare system makes sense. Taking, for example, Bernie Sanders’ Medicare For All plan, implementation would add 60% to the federal budget. Either payroll taxes will triple in cost, or all other federal taxes will double in this scenario. That is not how to solve a problem of this magnitude when a simple free-market solution exists.

The Justice Department themselves warn diligently against the formation of monopolies, showing that they are detrimental to the free market. So why is action not being taken? Pharmaceutical lobbying, the largest collective lobbying industry, accounts for more than $2 Billion each year in payments that not only influence the general public and politicians but buy them out and bind them to contracts as well. These companies with intentions detrimental to the populous have too much of an influence in our political system. It is preventing legislation from reforming the healthcare system and helping Americans with an agreeable solution. The solution ends with prioritizing health, progress, efficiency, and ethics over ridiculous profit. Opening high demand drug formulas to the public sooner, doing away with decades-long patent agreements will increase competition and lower prices. Following this, antitrust agreements must be reimplemented and reinforced. Monopolies and collusions cannot be allowed to remain. To make sure the healthcare situation never gets this bad again, the federal government should cap the prices of pharmaceutical goods and medical equipment. Fix them at a certain multiple of production cost, and most profits should go to research and development. That will ensure that prices remain manageable even if previous solutions are circumvented or ineffective.

It is painful to watch people’s life savings disappear over medical expenses, knowing full well that healthy capitalism can avoid it. It is equally painful to watch politicians continue to peddle healthcare solutions that are inefficient and detrimental, alienating most from the idea of healthcare reform at all. Hopefully, this solution becomes more mainstream and adopted as a compromise that all Americans can get behind. A healthy and competitive market is considered the answer for a multitude of social and economic issues- and we shouldn't exclude healthcare from that. It is a proper solution, but most importantly, it is an American solution.